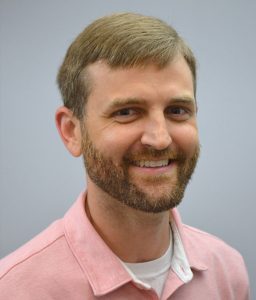 In 2011, he returned to Indiana and completed a Master's Degree in Cellular and Integrative Physiology at IU School of Medicine. He graduated with his MD from IU School of Medicine in 2016 and completed his residency at Albany Medical College in 2019 in Albany, NY where his wife was an Assistant Professor at the University at Albany in the department of Languages, Literatures, and Cultures.

Dr. McKee and his wife decided to move back to Bloomington to be closer to family, and they love being here with their children. He looks forward to the opportunity to care for the children of our 11-county practice community.