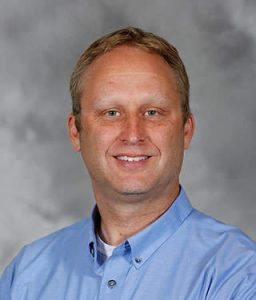 After practicing as a Community Pediatrician in Northern Indiana, he was classically trained in renal tubular physiology in the laboratory of Dr. George Schwartz at the University of Rochester during Pediatric Nephrology Fellowship.

He transitioned from a clinician to a physician scientist and has received multiple National Institute of Health (NIH) grants and has been named to Best Doctors. He has published over 50 papers and has sat on several NIH study sections. He has spoken internationally on kidney stones and helped organize an NIH meeting to promote new research directions in kidney stone research and care. 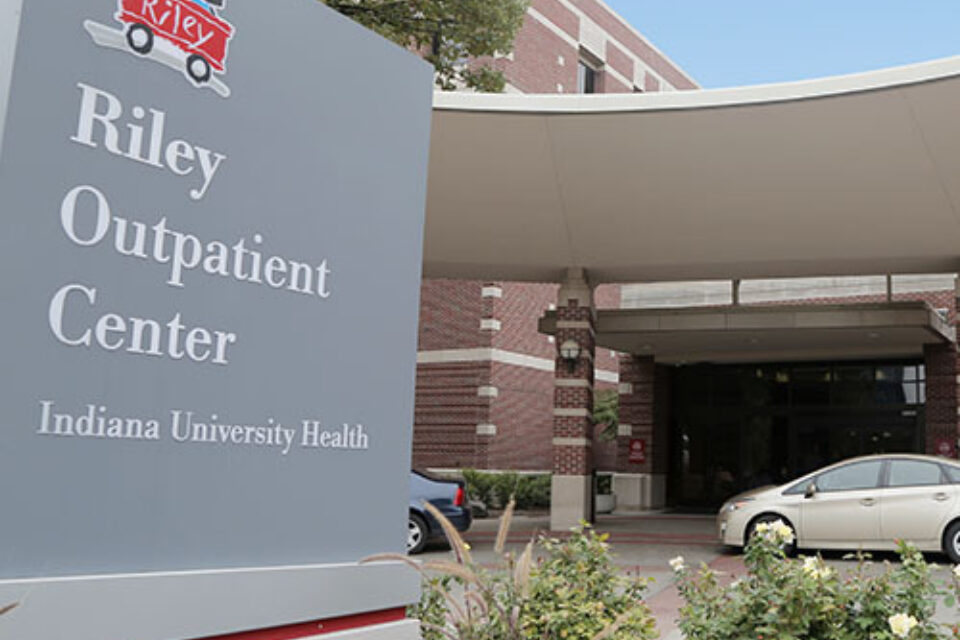 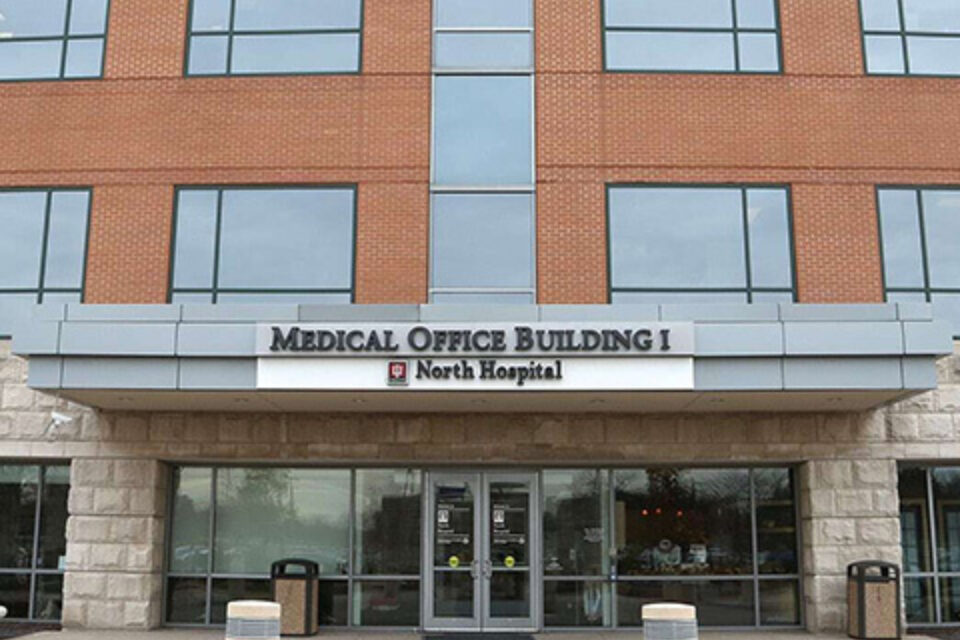