She’s a third grader at Mill Creek East Elementary and Willow Allen is full of life since her liver transplant on February 18, 2018.

She couldn’t sit still. The itching was so intense that she was constantly fidgeting. That was when Willow Allen was diagnosed with Hepatocellular Carcinoma – a cancer mass on her liver. Excess bilirubin in the skin caused the itching, caused the fidgeting.

Now, eight months after receiving a liver transplant, Willow still can’t stop moving. She’s on the playground at Mill Creek East Elementary where she is a third-grader and she’s in a circle with her best friends. They are singing “Little Sally Walker” and when it is Willow’s turn to “do her thing” she dances, jumps and runs around the circle, full of energy.

It wasn’t always that way. Born at IU Health North, on January 14, 2010 Willow was about six weeks old when her mom Nicole Hurt noticed that her infant daughter was jaundiced. She took her to the pediatrician and they were immediately referred to Riley Hospital. Tests followed including a liver biopsy. The family was told Willow has infant liver disease – Biliary. Essentially she was born with Biliary Atresia, a disease of the liver where the bile ducts are blocked, or absent. The condition is common among 4.47 of 100,000 births and is more prominent among females. 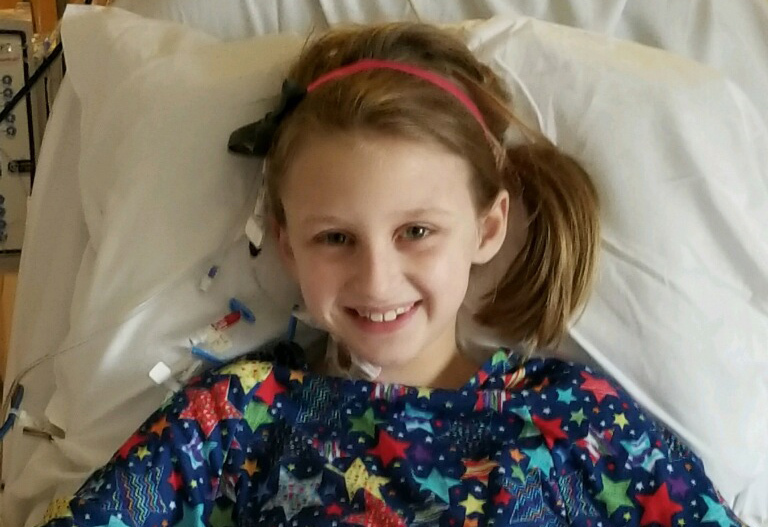 On March 8, 2010, Willow underwent a Kasai procedure to attach her small intestine to her liver to help with the bile flow. She began to thrive but symptoms persisted.

“There were nights when she’d wake up and her sheets were so bloody from her scratching that it looked like a war zone,” said Hurt. “She had scars so badly on her legs that she wouldn’t wear shorts.” Low vitamins and the damaged liver lead to the pruritis (itching). In turn, Willow was lacking sleep. By the fall of 2017, Willow’s mom and stepfather, William Hurt, tried to tape her fingers in hopes of keeping her hands away from the irritation but nothing helped. In December 2017, they returned to Riley for a follow up visit with Dr. Eugenia Molleston. Later that month an ultrasound was ordered and a mass was found on Willow’s liver. A biopsy followed and Willow was listed for a transplant.

“At 11:30 p.m. on Saturday, February 17th, we received the call and she received her gift of life around 10:30 a.m. Sunday, February 18th,” said Hurt. “We can’t say enough about Riley Hospital. It was extraordinary – from the transplant nurses to her surgeon Dr. (Richard) Mangus,” said Hurt. 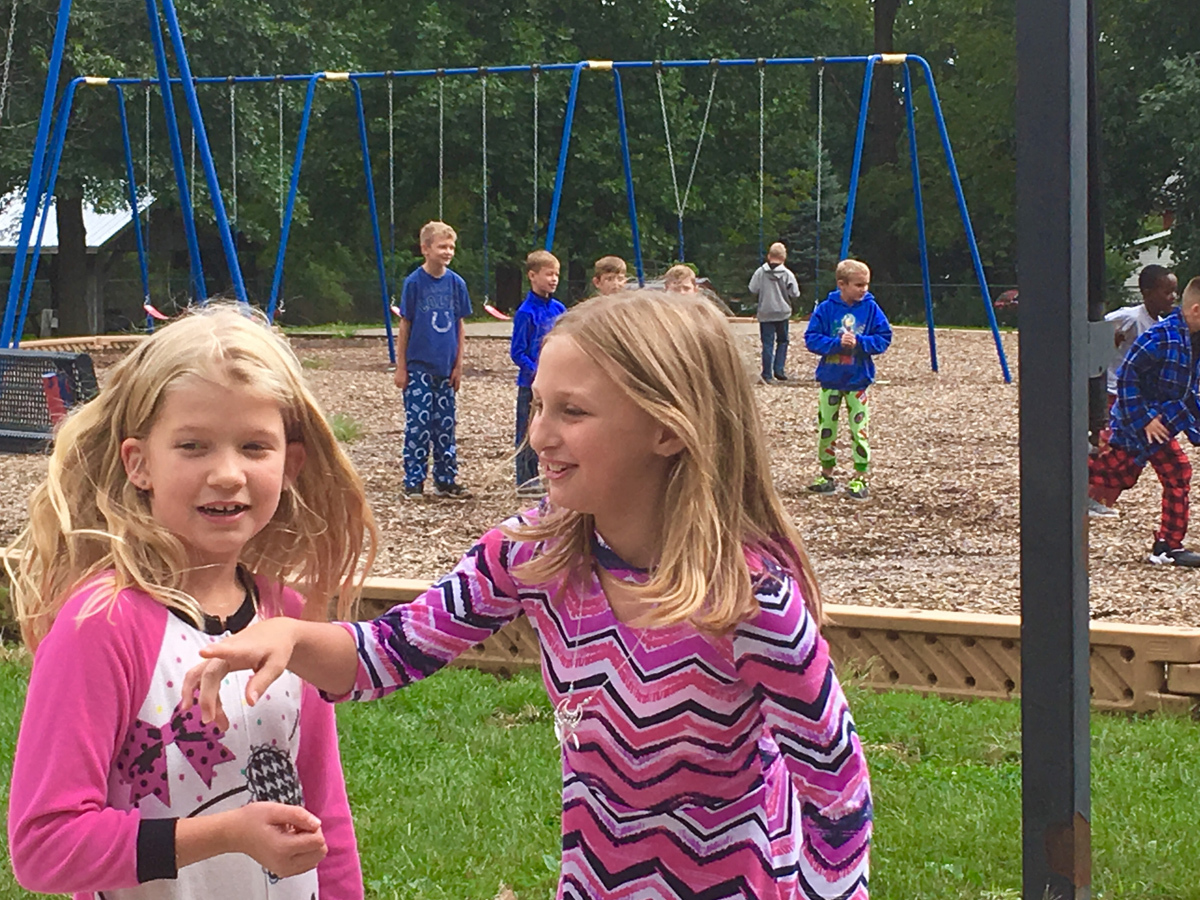 As she dances around the playground with friends, it is hard to see Willow as a sick little girl. She spent most of March through May at home – just a few steps from the school playground. It was important to keep her in an environment where her immunities could build back up after her transplant.

Beginning third grade is somewhat of a new start for Willow. Other than going back for labs every two weeks, her life is mostly back to normal, said Hurt. She loves doing crafts participating in cheerleading and soccer and playing with her new Golden retriever Hazel.

“I am so proud of Willow. She is fitting right in to third grade even though she had to miss school for several months last year,” said her teacher Kristin Sesslar. “She is so strong and mature for her age. She is very social, and loves having fun and being with her friends. Willow is a strong leader in our classroom. She loves to share her experiences with us and talk to her classmates about what she's been through.  I think talking and sharing with her peers has been helpful for her. I often hear her saying, ‘I know how you feel because . . . ’ to her classmates. . I think she is learning that she can be a positive role model and inspiration to others,” said Sesslar.

On a recent school day, Willow laughed as she ate lunch with her friends – they were dressed for “Pajama Day” and she talked about her favorite part of the day – recess.

“I had a lot of really bad days,” said Willow. “I am glad to be back at school and to feel better.”

And just like that – she’s off and running across the playground to catch up with friends.