Portrait of beloved physician finds home in the NICU

On the east wing of the fourth-floor NICU at Riley Hospital for Children at IU Health, a familiar face looks out from the wall.

It’s a portrait of Dr. James Lemons, a beloved neonatologist at Riley for the past four decades, examining a tiny baby. The painting was created by a longtime friend and physician at Franciscan Health, Dr. Paul Winchester, nine years ago to recognize Lemons’ retirement as director of the Division of Neonatal-Perinatal Medicine within the Department of Pediatrics at Riley.

But until last month, only a handful of people had seen it. It seems the painting sat in an office for years before Lemons himself rescued it and moved it to his office.

“I didn’t want anything to happen to it because it was such a nice painting by Paul,” he said.

Eventually, he took the painting home, where he planned to hang it in the basement. But then his wife surreptitiously stepped in. Pamela Lemons took the portrait to former Riley chief Dr. Richard Schreiner, who had it hung in the hospital within a week. 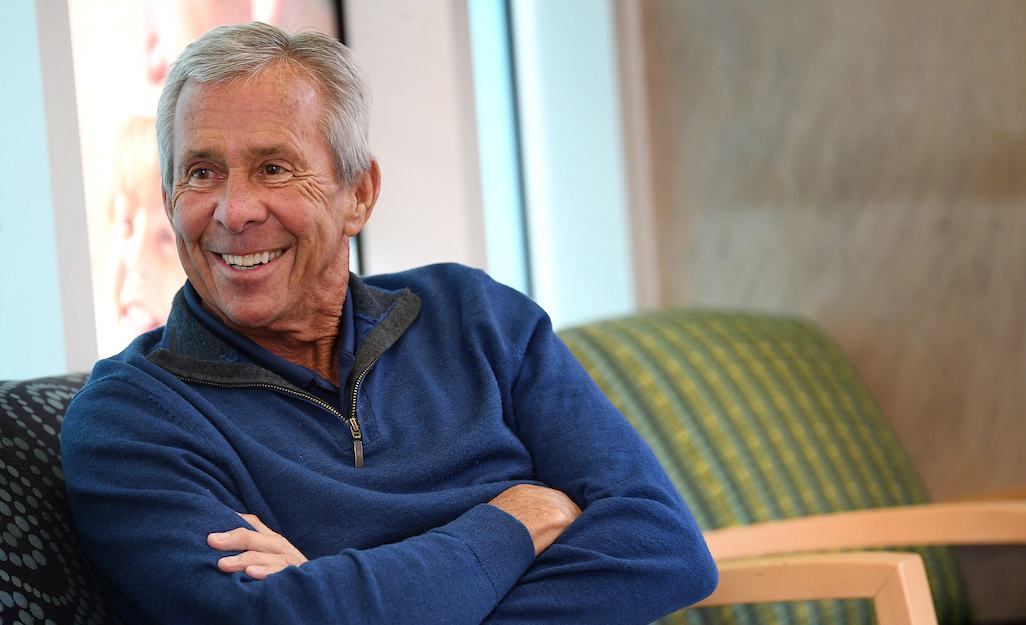 All of this makes the humble Lemons a bit uncomfortable.

“I always worry because there are so many people who have done such wonderful work here; it feels a little awkward,” he said.

But Pamela Lemons, a longtime neonatal nurse practitioner, said in a Facebook post that her husband deserves the attention.

“Many thanks to our dear friends Rich and Pat Schreiner, who finally were able to get this portrait hung … to commemorate Jim’s service and love of all the infants who were cared for under his watch. Congratulations to my life partner of 46 years, who is the epitome of ‘The Good Doctor.’ ”

The portrait hangs near a picture of the Riley Mother Baby Hospital of Kenya, which the couple worked to fund and open a decade ago. That hospital, where a picture of Lemons also hangs, now delivers 20,000 babies each year. Lemons brings his experience and his servant's heart to several social justice initiatives involving global health.

He is, his friends and patient families say, a servant leader, a humanitarian, a national treasure and a miracle worker with a heart so big it stretches from Riley, where he was recruited to help build a neonatal unit that would become one of the most recognized in the country, all the way to Africa.

As is his way, Lemons strategically turns the conversation away from himself when asked what the portrait means.

“It’s a little humbling to have something like that up, but I so admire Paul’s talents,” he said. “It’s a reminder that physicians and healthcare providers are often very creative in music or the arts, and we need to recognize them when they can help advocate for something good, whatever that is.”

Lemons still serves as a professor of pediatrics and sees patients at Riley and Eskenazi Health. Additionally, as a board member and former board chair for local nonprofit The Power of One, he helps identify and build relationships with other Indiana nonprofits that are working to improve lives in developing countries.

Connecting with others in need, whether here or abroad, is what guides him in life.

“During our relatively short lifespan here on Earth, we should be seeing and listening and caring for one another, be more accessible and less judgmental."