One more special holiday together

She might not have expected it, but Miriam Sawka got to see the dawn of 2019 after all.

The 17-year-old Carmel resident spent the Christmas holidays and New Year’s Eve with her family and friends, trying her best to be part of the celebration while struggling with increasing pain brought on by Ewing sarcoma.

This treasured time with loved ones was a gift, Miriam said, though an unexpected one.

When she discontinued treatment for her recurring cancer several months ago, her health care team at Riley Hospital for Children thought she might not live to see Christmas.

So the girl who likes to make other people laugh decided to laugh in the face of cancer, planning and executing her own FUNeral in early November. 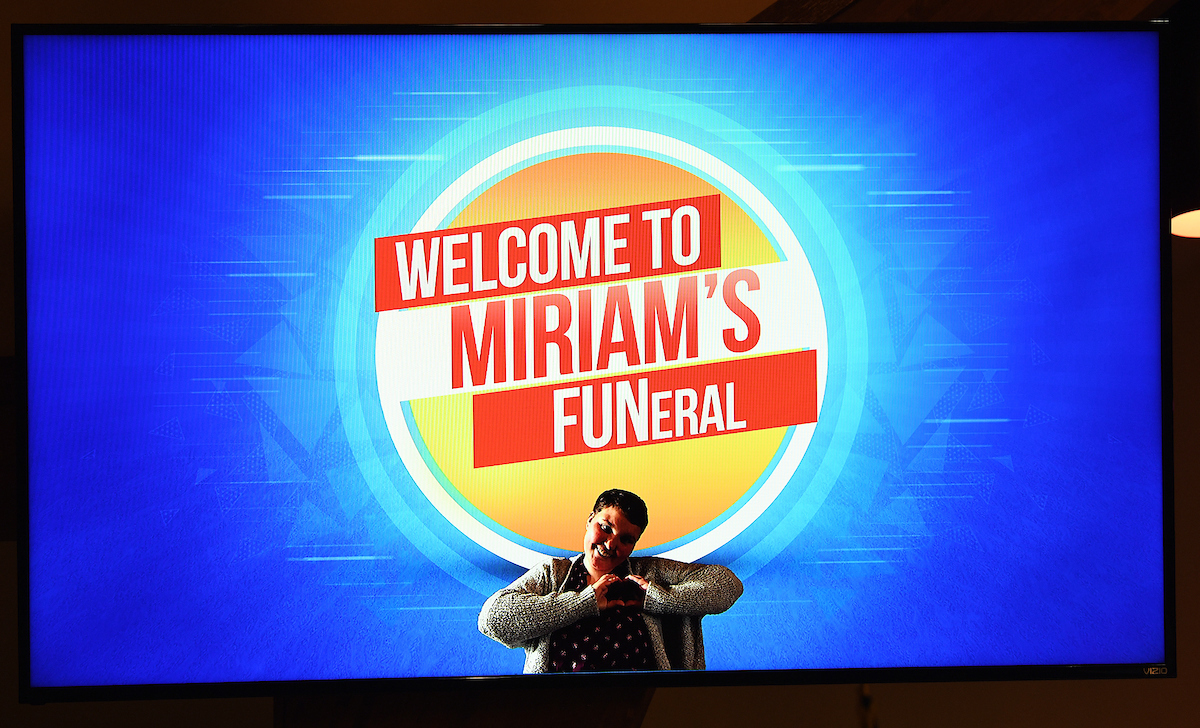 Why wait until after she’s gone to celebrate her life and the love she had for so many, she reasoned.

“I don’t really like funerals,” she said at the time. “I think it’s unnecessary how sad they are.”

The service at the Salvation Army in Eagle Creek was just what she wanted – a celebration of love – with equal parts laughter and tears.

Miriam, her two sisters and parents, Stephanie and Dan, celebrated Christmas at Thanksgiving this year, all eager to make memories of one more special day together.

But they got a bonus. Christmas Day was spent at the Sawka home, with Miriam and her sisters opening their stockings and the family settling in for a day of Christmas movies, including Dan Sawka’s favorite, “The Grinch.”

It was, Miriam said, “a really chill day at home.”

“We did stockings and everyone got some little things. Overall, it was a really calm day and it was great just to spend it as a family.”

She spent the day after Christmas alternating between crocheting and working on an oil canvas paint-by-number picture, she said.

Miriam, who considers herself a foodie, said eating is harder now as a tumor presses down on her esophagus. And the morphine pump she uses to control her pain makes her tired.

But she still wants to be in the middle of things, her mom said. She’s afraid of missing out.

“Right now we have some friends visiting and she wants to sit at the table with everyone, even though she’s in pain and should probably be lying down,” Stephanie Sawka said on New Year’s Eve.

“It’s this battle of pain versus presence. The more medication she takes, the more tired she is and the more she sleeps. She struggles with that. She really hates it.”

Her body is wearing down, but her sense of humor is intact, her mom said. She still cracks jokes, but there are more tears. “The reality of what’s happening is more present for her and for us. But she tries to find the joy where she can.”

Doctors recently gave her four to six weeks to live.

“We’re at week four,” Stephanie said. “But we still have our daughter, so we’re going to end the year doing all right.”

Miriam, who will be cremated, wants to have some of her ashes spread over the places she loved, including cancer camps in Indiana and Michigan. The remainder of her ashes will stay with her little sister, Elizabeth.

“She’s not going to cease to exist,” her mom said. “She’ll always be in our hearts, in our conversations and in our memories.”