After years at Children’s Hospital of Pennsylvania and Texas Children’s, Dr. John Dormans wants to build a bigger, better program at Riley.

Dr. John Dormans grew up in Indiana, earned his medical degree from the Indiana University School of Medicine, then left the state for what would become an impressive career in pediatric orthopedics.

It wasn’t really how he thought he’d spend his career. Originally, he wanted to be a general practitioner in rural Indiana. But life is full of surprises, and now he’s back, assuming the role of chief of Riley Hospital for Children’s Department of Orthopedic Surgery.

It’s a chance to come home again, where he has family and friends, but better yet, it’s a chance to build the orthopedics program at Riley into one of the best in the country.

“Beyond the clinical practice of pediatric orthopedic surgery, and taking care of patients with spinal deformity and musculoskeletal tumors, my passion is for building academic programs in pediatric healthcare,” he said. “I thought this would be a good place to finish out my career and try to contribute to the Indiana University/Riley system where I trained.”

Building and strengthening a program begins with recruiting and retaining the best people, he said, and in this case, that means pediatric orthopedic surgery faculty and staff. The goal is to propel Riley into a top-10 program nationally. Currently, Riley’s orthopedics program is not ranked nationally, though the hospital is ranked nationally in eight children’s specialties, including cardiology, nephrology and cancer.

There are six orthopedists at Riley, including Dormans, who joined the staff in July. He’d like to add three more to the program over the next three years. 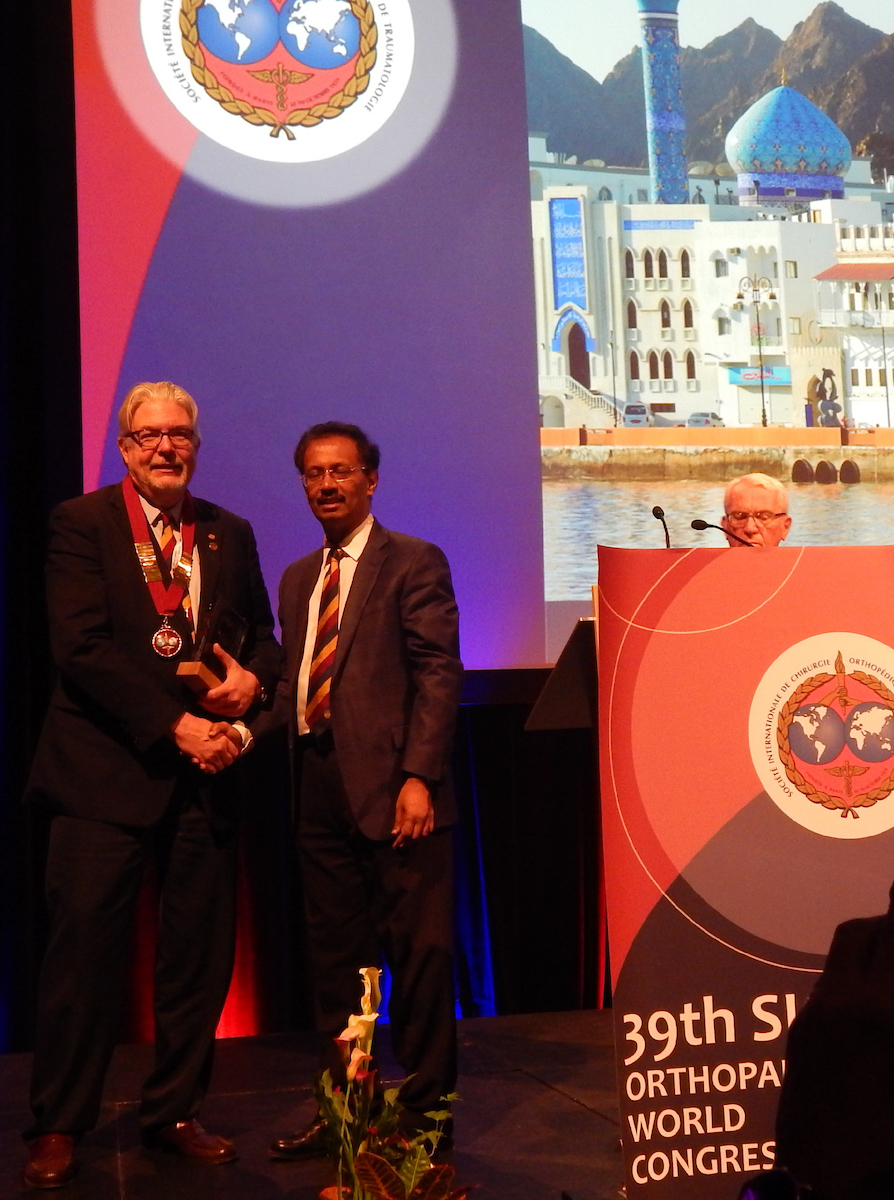 There’s a lot to love about Riley, Dormans said -- its history, its culture, its expertise and its potential. Yet Hoosiers generally are humble, quiet people, which can make the job of promoting an organization challenging.

“But there’s a lot to talk about here. Riley has incredible people,” he said. And while the hospital’s orthopedics program has been relatively quiet, in his opinion, “We’re ramping up. There is tremendous opportunity here. I feel like a coach taking a team with the potential to win a championship.”

And like a good coach, the 62-year-old points to his team of younger associates as the real stars. He wants them to get the attention. He wants them to start sharing patient-focused stories that can do more to spread the word than anything he can say.

The father of four grown children is adjusting to life back in Indiana, though he has one foot still in Pennsylvania, where he owns a horse farm. Not for the horses, mind you -- he’s allergic -- but because the property with its historic Quaker house is so beautiful. Dormans also keeps a sailboat on the Chesapeake Bay.

In addition to leadership roles in several professional organizations, Dormans has worked to promote musculoskeletal care in dozens of countries. He is a past chairman of the board of directors of Orthopedics Overseas and president of the World Orthopaedic Concern, dedicated to improving the standard of orthopedic and reconstructive surgery in developing countries.

After a long and rewarding career outside Indiana, Dormans says being back home again feels right.

“I really like the state and the people, and I hope to make a small difference.”