New drug for postpartum depression could be a lifesaver

When Tracey McInnes delivered her first child 15 years ago, she fully expected to fall in love with her baby on the spot. After all, what woman doesn’t? At least that’s what some would have you believe.

But McInnes, who this year took over as coordinator of the perinatal mood disorder program at IU Health, instead suffered severe anxiety and postpartum depression after her son’s birth.

One in five women suffers from a perinatal mood and anxiety disorder, McInnes said. “I am a survivor.”

Despite a “perfect” pregnancy and a “dream delivery,” she felt numb after the birth.

“He comes out and I look at him and I disconnect immediately,” she said. “I have no bond with him. Back then we were not doing a very good job of screening for anything like this, so I made it out of there without saying a word because no one asked me how I was feeling.”

Anxiety over breastfeeding and a near-collision on the way home from the hospital only exacerbated her symptoms.

The news last month that the Food and Drug Administration has approved the first-ever drug specifically for postpartum depression thrilled McInnes, who feels she lost the first two months of her son’s life due to the fog that enveloped her. 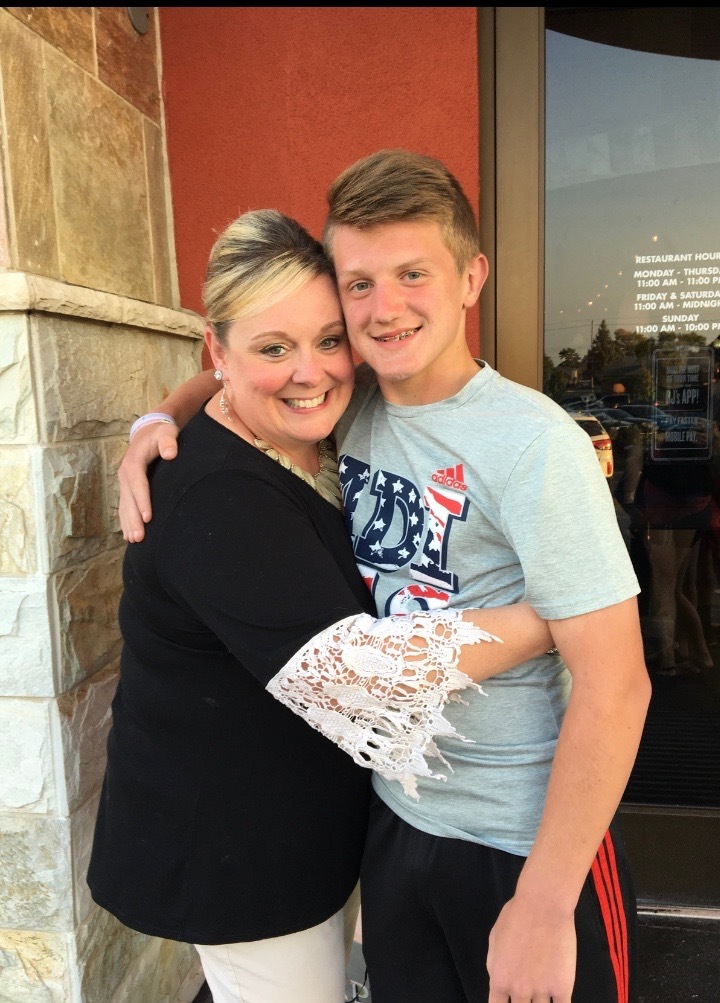 She is convinced the drug Zulresso, manufactured by Sage Therapeutics, will save lives – of mothers and babies.

Instead of waiting weeks for anti-depressants to kick in, a new mom who has been identified as suffering postpartum depression could receive a 60-hour infusion to correct the problem.

“They get the infusion, go home to their baby and be happy and healthy – that’s the dream,” she said.

“Postpartum depression is a serious condition that, when severe, can be life-threatening,” said Dr. Tiffany Farchione, acting director of the Division of Psychiatry Products in the FDA’s Center for Drug Evaluation and Research. “Women may experience thoughts about harming themselves or harming their child.”

Because of concerns about excessive sedation or sudden loss of consciousness while the drug is administered, Zulresso will be available only through a restricted distribution program at certified healthcare facilities where the provider can carefully monitor the patient over the 60-hour treatment. It is yet to be determined if the drug will be available at IU Health.

“I sure hope so, but that’s not where we’re at at this point,” McInnes said. “All of that is still to come.”

Severe anxiety and depression crippled McInnes for two months after her eldest child’s birth. Her husband was working full time and going to law school, so he was gone some days from 6 a.m. to midnight. McInnes had no history of mental illness, but she knew that how she was feeling was not normal.

“I just could not be alone with that baby. I’d never had anything like this before, so I was shocked at the symptoms. But I had great family support, thank God, and that’s why we’re both here today.”

At the time, McInnes worked for Healthy Families, which promotes healthy kids and families through child development, access to health care and parent education. She knew Birdie Meyer, whom she would go on to replace in IU Health’s perinatal mood disorder program. Meyer spoke frequently in training sessions at Healthy Families.

Birdie was the person she had parents call when they needed to be screened for postpartum depression. So when she needed help, she turned to Meyer.

She was prescribed medication and required therapy and intensive outpatient treatment on her road to recovery.

“Thank God I had that link,” she said. “She saved my life. People need to know there are people who specialize in this area and know what they’re going through. I had resources others might not have. I had my parents who could stop their lives and help me care for this baby. I had Birdie – she met with me and my mom, assessed me and got me in the right treatment program.”

If not for that support, she shudders to think how long it might have taken for her to get better. “I was very very lucky. I never wanted to hurt myself, but I had thoughts that the world would be better off without me, that my baby would certainly be better,” she said.

After her experience with postpartum depression while on maternity leave from Healthy Families, McInnes implemented universal screening for clients when she returned as a manager in programming. 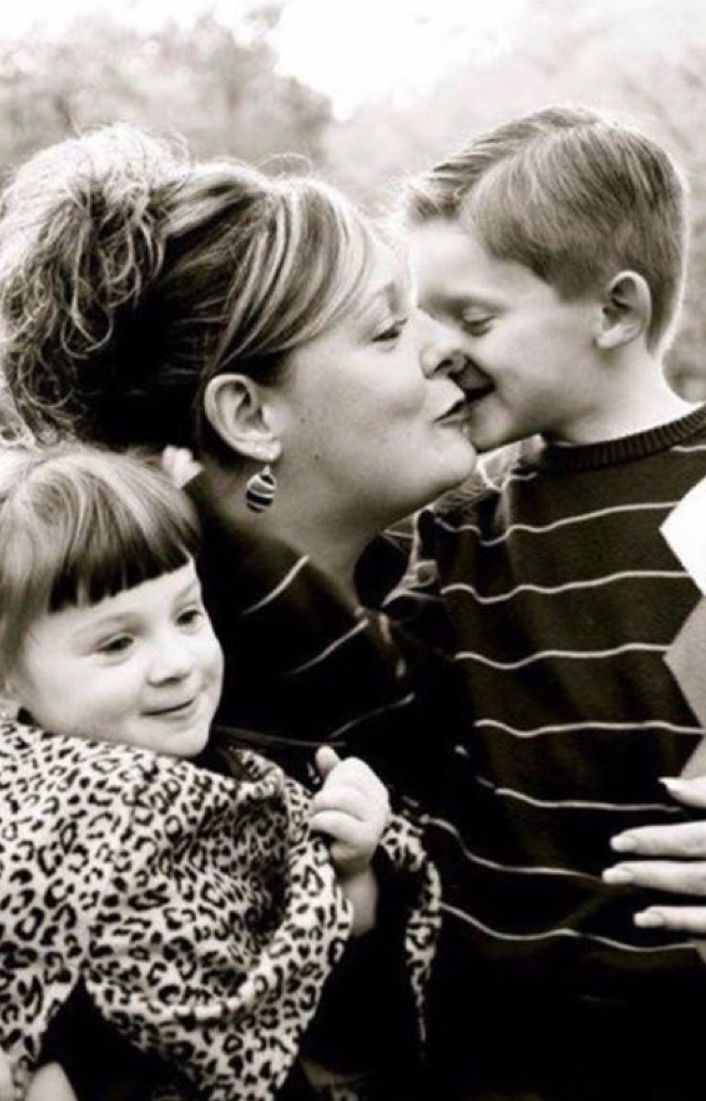 When Meyer decided to retire from the perinatal mood disorder program last fall, McInnes knew this was where she was meant to be.

She started the new job in October, with Meyer helping her transition through the end of the year. Now, she’s flying solo. In the first two months of the year, she said about 60 patients each month were referred to her, based on the results of the Edinburgh Postnatal Depression Scale, administered at the time of delivery. The maximum score is 30. Anytime a nurse gets a mom who has scored 12 or higher, she is referred to the mood disorder program for follow-up care.

That might include a health assessment, in addition to education about symptoms and risk factors “so that moms know they’re not alone, they’re not crazy, and it’s not their fault.” They go home with a plan of care, which might include referral for therapy and/or medication.

McInnes, who was born in Scotland and moved to the states when she was 11, now has two children with her husband, Don. With the younger child, now 12, she said she felt great in the hospital, but when she went home, the symptoms started to creep in again. “But with baby number 2 I knew what to do. I was able to get back on that medication and do it again.”

She is open with her story about postpartum depression with her son, now 15 and with whom she has a close bond.

And she shares it with new moms who need help. When they come to her, they usually are terrified and full of shame, she said. So to hear her say she knows how they feel because she went through it brings immediate relief.

“These aren’t good things they’re feeling – they don’t want their babies,” McInnes said. “It’s hard to say that to someone, so I think my experience has had a lot to do with just making moms feel more comfortable, being more honest. If they feel they can be honest with me, I can help them a lot more.”

While postpartum depression can strike any new mom, regardless of age, ethnicity or socio-economic status, risk factors include prenatal depression or anxiety, recent stressful events, low self-esteem, inadequate social support and physical conditions including thyroid problems and diabetes. McInnes said “mother issues” – women who had or have a troubled relationship with their own moms – also can come into play.