There have been some amazing and incredible people in the 108-year history of the Ear, Nose and Throat program. That history is on display now at Riley Hospital for Children.

The photos propped up inside the glass case are almost unbelievable. The photos that tell the 108-year history of the ENT (ear, nose and throat) program at IU Health.

There is the doctor who was killed at the peak of his career, age 49, in a plane crash. He was returning from a meeting in Detroit where he was presenting an important paper on otolaryngology.

There is the ENT professor credited with developing a plan of treatment for soldiers with gas poison and gas burns, which was adopted by the French and British Allied Forces.

And then there is Richard Miyamoto, M.D., who in more than a century of the IU Health ENT program is, undoubtedly, the superstar.

On this day, he’s standing next to that historical display in the lower-level lobby of Riley Hospital for Children at IU Health. 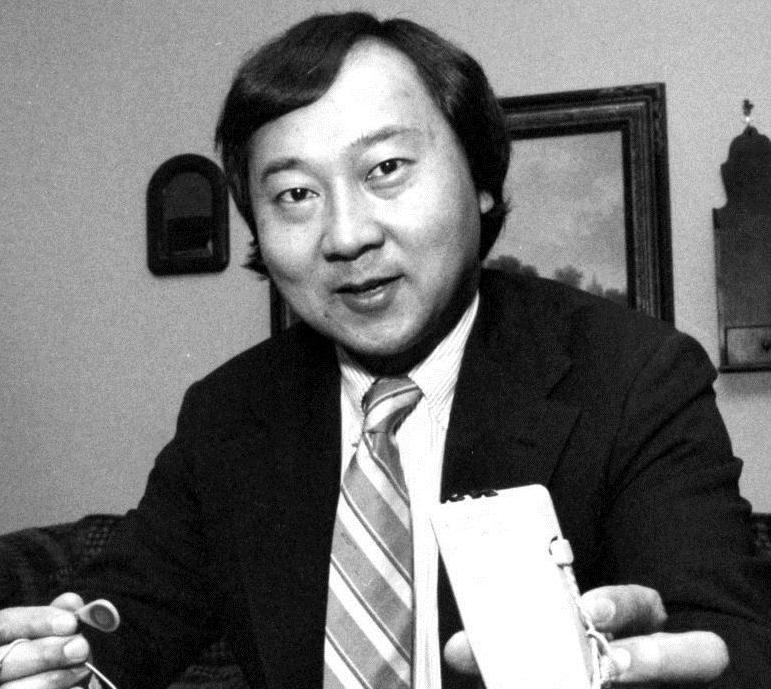 He’s modest, blushing and really wanting to give credit to anyone but himself. But Dr. Miyamoto is there to tell the history of the ENT program. It only makes sense. He is an incredible part of that history.

Dr. Miyamoto is the world’s pioneer in helping deaf children to hear. He was the first doctor to put a cochlear implant inside a toddler’s ear in 1995.

He was sure at the time that as the years went on, the children would prove their own successes.

“One day, our patients will be able to tell their own stories and we will no longer have to convince naysayers that deaf children can listen and speak,” Dr. Miyamoto said in the early 1990s.

Dr. Miyamoto said he worked tirelessly to gain support to put cochlear implants in the ears of children who could not hear.

“There was real potential in fixing the little guys because they had their whole lives to learn how to use it,” he says. “At the time I said, ‘We just have to wait for these little guys to tell their own stories.’”

Dr. Miyamoto, chair of the department of otolaryngology from 1987 to 2014 is highlighted as developing “a strong, highly competitive research program.”

And there are plenty of others recognized for the work in the program over the years. And why was it important to put this historical display together?

“One, Dr. Miyamoto was so incredible in developing the cochlear implant program. For kids, he was the pioneer in the world,” says Richard Schreiner, M.D., former chairman and physician-in-chief at Riley. “And 95 percent of the people that work in ENT don’t know 95 percent of the history.”

The display, presented by the Department of Otolaryngology -- Head and Neck Surgery -- will be presented through June in the lobby of the Ruth Lilly Learning Center at Riley. It is open to the public.

In addition to Dr. Miyamoto, there have been seven other department chairs in 108 years. Take a look:

-- John Finch Barnhill served as first department chairman as well as professor of head and beck surgery from 1909-1929. Dr. Barnhill convinced Dr. Robert L. Long to give $200,000 in securities and land for the building of the Indiana Medical Center’s first teaching and research hospital, the Robert W. Long Hospital. Dr. Barnhill initiated the first postgraduate course at the Indiana University School of Medicine in 1915. “The Barnhill Course,” an anatomical and clinical postgraduate offering is the longest continuing medical postgraduate course in the United States.

-- John Walter Carmack served as the second chair of the department from 1930 to 1934. He was killed at the peak of his career at age 49 in a plane crash in Richmond, Ind., retuning from a meeting in Detroit where he had presented a paper at a medical meeting.

-- Marlow William Manion, department chair from 1951 to 1962. He was well known for the bronchoesophagology clinic he staffed Riley Hospital for Children. 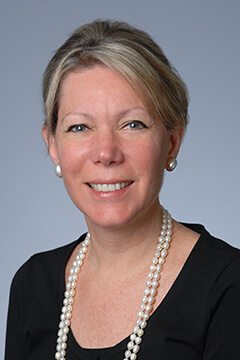 -- David E. Brown, chairman from 1962 to 1971, developed an operating microscope which he used for fenestration surgery. His microscope could go double the power the former microscopes had.

-- Raleigh E. Lingeman was department chair from 1971 to 1987. His major interest was head and neck surgery, emerging as a strong part of otolaryngology in the 1950s and early 60s. He continued his predecessors work in developing and improving the residency program to better prepare residents or strong clinical practice.

-- Marion Everett Couch took over in 2014 overseeing an active research program and a large residency program. “Our mission,” she says, “(is) to improve lives through patient-centered care, transformative research and the education of leaders in otolaryngology – head and neck surgery.”