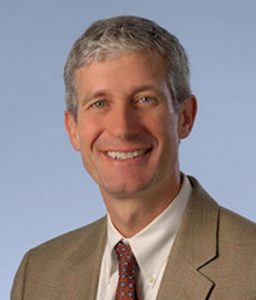 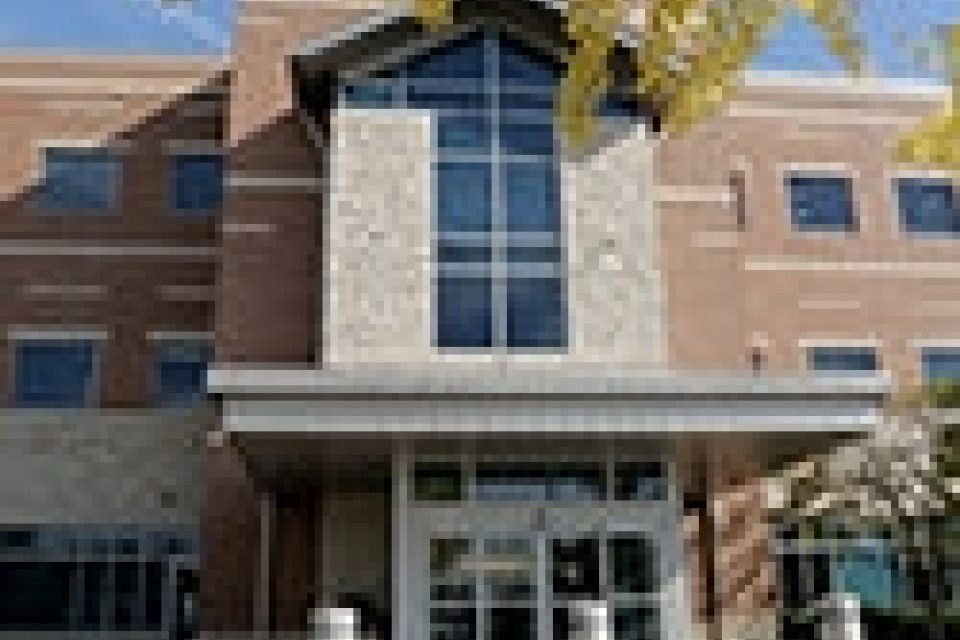 Other Providers in My Practice