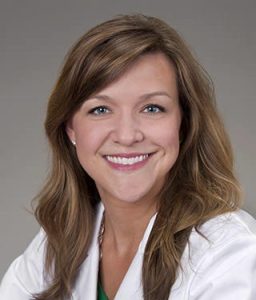 Lori has been a Hoosier since birth, having been born and raised in southern Indiana. She earned a Bachelor of Science degree in Nursing and a Master of Science degree in Nursing from Indiana University. Lori joins our office from Riley Hospital for Children at IU Health, where she has been a nurse since 2005. At Riley Hospital, she worked on general pediatric floors, as well as the Pediatric Intensive Care Unit and Cardiovascular Intensive Care Unit. Lori worked as a traveling nurse, caring for children and their families in Tucson, Los Angeles, and New York City. She also loves spending time at Camp Riley, where she has worked as a camp nurse each summer.

Lori enjoys spending time with her husband and young son, as well as their large extended family. She loves the Hoosiers and the Colts, as well as cooking and traveling. 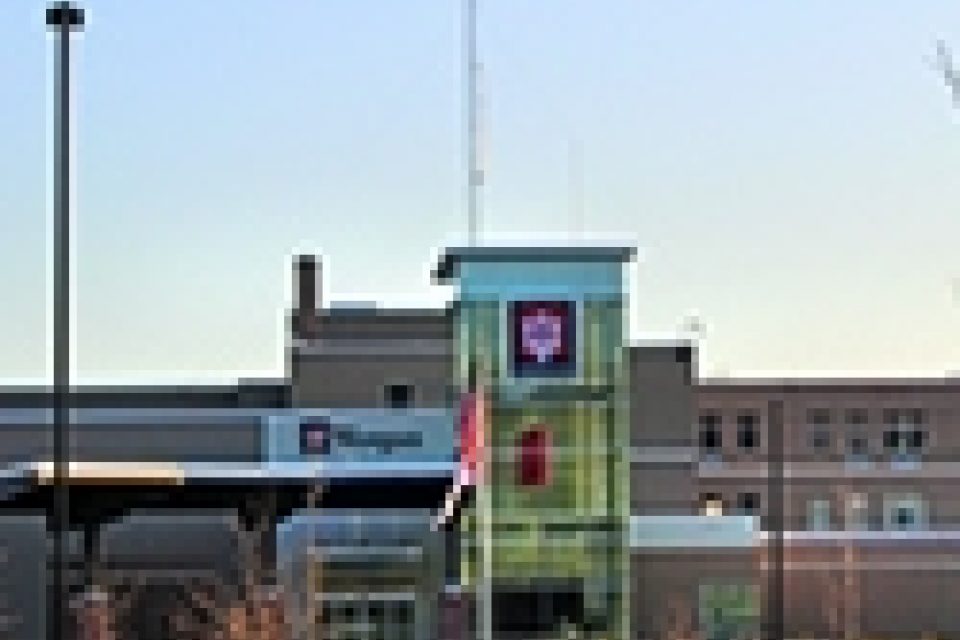