What would Jack do? Birthday party honors boy’s giving spirit

Ten-year-old Jack Klein inspired a campaign of kindness that his family continues nearly four years after his death.

Jack Klein’s friends and family gathered to celebrate his 14th birthday Saturday with a pancake breakfast and random acts of kindness. 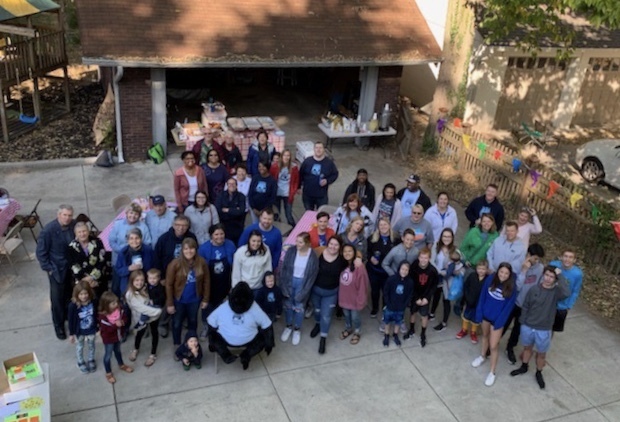 The guest of honor wasn’t there in body, but his spirit was in every donated book, every colored picture, every painted rock and every dollar raised for cancer kids and the families who love them.

Ten-year-old Jack died at Riley Hospital for Children at IU Health in February 2016, 10 months after being diagnosed with non-Hodgkin’s lymphoma.

Before he died, Jack inspired a campaign of goodness in his hometown of Indianapolis and around the country, thanks to his band of supporters known as #JacksPack.

Cards with the hashtag were distributed around the city and beyond, inviting people to do something kind in honor of Jack. Whether it was a free cup of coffee, books for children, blessing bags for the homeless or ice cream for firefighters, people responded. 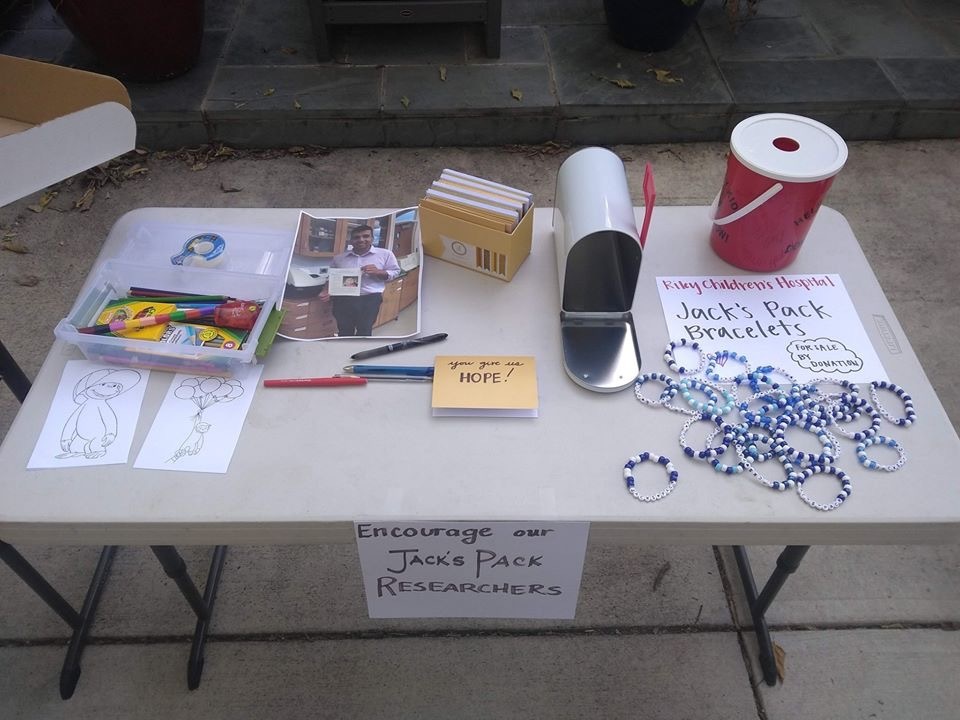 All of it gave a small measure of comfort to John and Rebecca Klein as they said goodbye to their youngest child.

In the 3½ years since Jack died, his family and friends have kept his memory alive by hosting a birthday party every year, along with raising money for cancer research through a head-shaving fundraiser for St. Baldrick’s Foundation. Jack’s older sister, Ali, also raises money for Riley through Indiana University Dance Marathon.

“One of the most important parts of (his party) for us was that Jack’s spirit was a fun spirit,” his mom said. “So we try to do things that remind us all to take time to have fun.”

Last year, for example, they put together birthday parties in a bag. They collected donations of cake mix, icing, candles, pans, napkins and plates and, with help from kids and adults of all ages, they stuffed 60-some bags, included notes of encouragement, then gave them to a local food pantry. 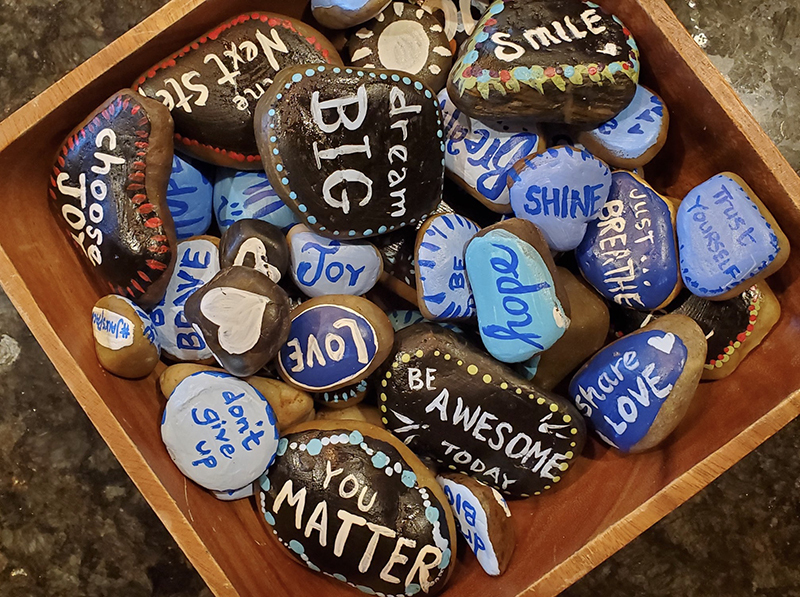 “The idea was we couldn’t throw Jack the birthday party we wanted to throw for him, but we felt like we could multiply the number of kids and families that could celebrate birthdays, that could have fun in his honor,” Rebecca Klein said.

“Even with such a sad story, we want to find ways to bring light. We really felt like everybody got to have a little bit of that birthday feeling in his memory.”

This year’s party took place Oct. 5 – Jack’s birthday – in the Kleins’ backyard, with about 50 people gathering for “Flapjacks for Jack” and small missions of kindness.

They donated books for Little Free Libraries, as well as vases for Random Acts of Flowers. They make decorations and collected donations for the Ronald McDonald House at Riley. They spread messages of encouragement with sidewalk chalk around the city and installed a Little Free Library at the Little League park where Jack used to play baseball. In Broad Ripple, they distributed Finders Keepers Hot Wheels in memory of another Riley cancer patient.

The Kleins have a special attachment to Ronald McDonald House because they stayed in one in New York for several months while Jack received treatment at another hospital. He returned to Riley just weeks before he died. 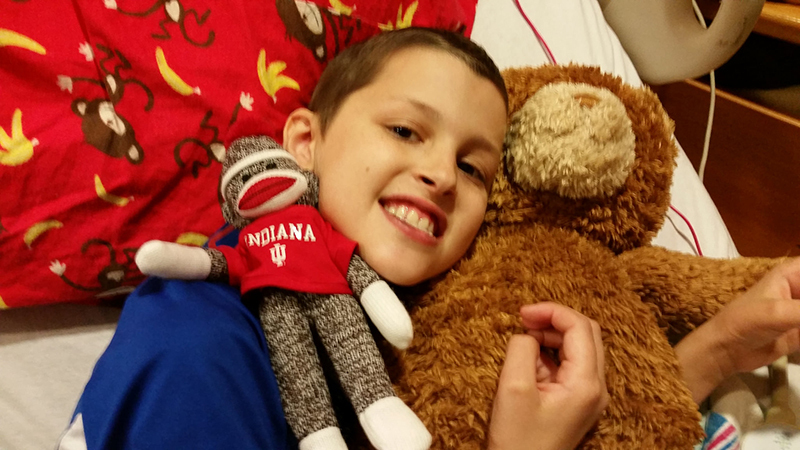 In the days and weeks after Jack’s death, the boy who loved monkeys, baseball, cooking and IU, inspired a wave of continued giving as people sought to make sense of the sadness.

Jack’s precious “pack” spread his spirit of love far and wide. Rebecca remembers one friend putting together Valentine’s Day packages with her son for women at a domestic violence shelter.

“It was such a creative and loving act,” she said. “Jack would have loved the idea of providing comfort to someone in a time when they were scared.”

Keeping Jack’s memory alive keeps him close to his family and everyone who loved him. Continuing his legacy in a way that spreads kindness “feels like the highest honor we could give him to remember him,” his mom said.

“We have a lot of sadness, we have sorrow, but we also want to multiply the joy that he was, and by sparking kindness we honor his legacy the best way we can.”