Two Women And Their Unwavering Commitment To Kids On Life Support

The smiles come when they talk about home. That is what they love the most -- their patients going home. For nearly 15 years, Donna Shelley and Aries Lowden have worked together overseeing a team at Riley Hospital for Children that sends kids home on life support.

They sit side by side, finishing each other’s sentences, talking about vents and trachs and meds and feedings.

This is their language, what they need to keep their kids, their patients, thriving. To keep them alive.

There are smiles, too. Big beaming smiles as they talk about home. That is what they love the most -- their patients going home.

For nearly 15 years, Donna Shelley and Aries Lowden have worked together overseeing a team at Riley Hospital for Children at IU Health that sends kids home on life support.

Babies born prematurely. Kids with neuromuscular diseases. Children who can’t breathe on their own because they are too weak. Teens who have been in accidents. Patients with muscular dystrophy who need vents as their disease progresses. 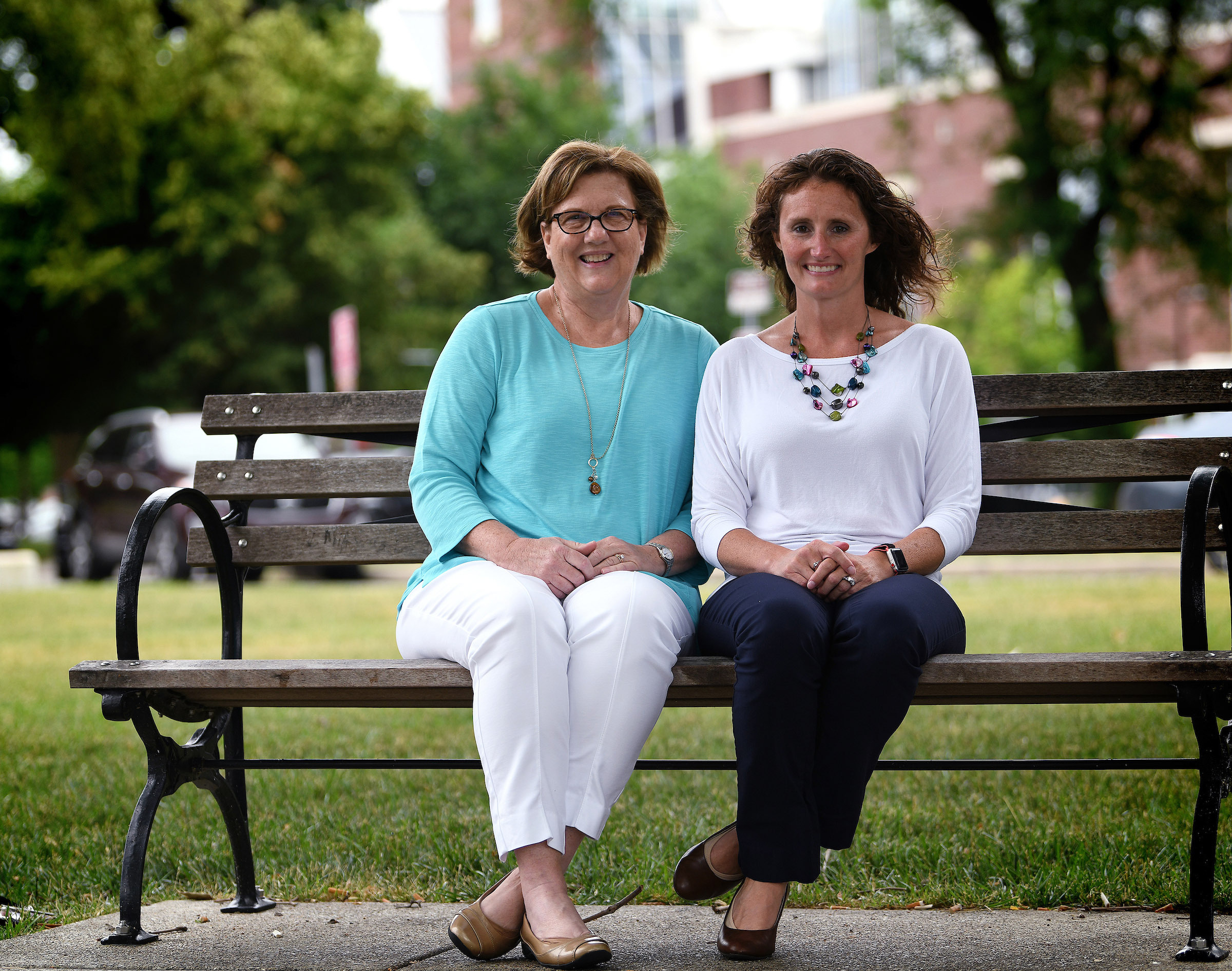 Shelley, home ventilator program coordinator, and Lowden, nurse practitioner, are the constant in the home ventilator unit. They are there each day rounding on patients.

They are there teaching families and training them and answering questions. They are there working with case managers to navigate getting the patients home.

And that is just exactly what these kids and their families need – an unwavering support.

Shelley first came to Riley as a nursing school student at Indiana University and worked in the neonatal intensive care unit. When she graduated in 1980, she landed a job in the NICU.

After marrying and moving away for a few years, Shelley came back to Riley’s PICU. In 2001, she took the job in the home vent unit.

“We call her the ‘steel trap,’” says Lowden. “I don’t care what question you have on what patient, Donna knows it. She can answer anything.”

Lowden also went to IU for nursing school and, as a student, worked on Riley’s infant unit. She got her master’s degree in 2004 and that’s when she started her job on the home vent team. 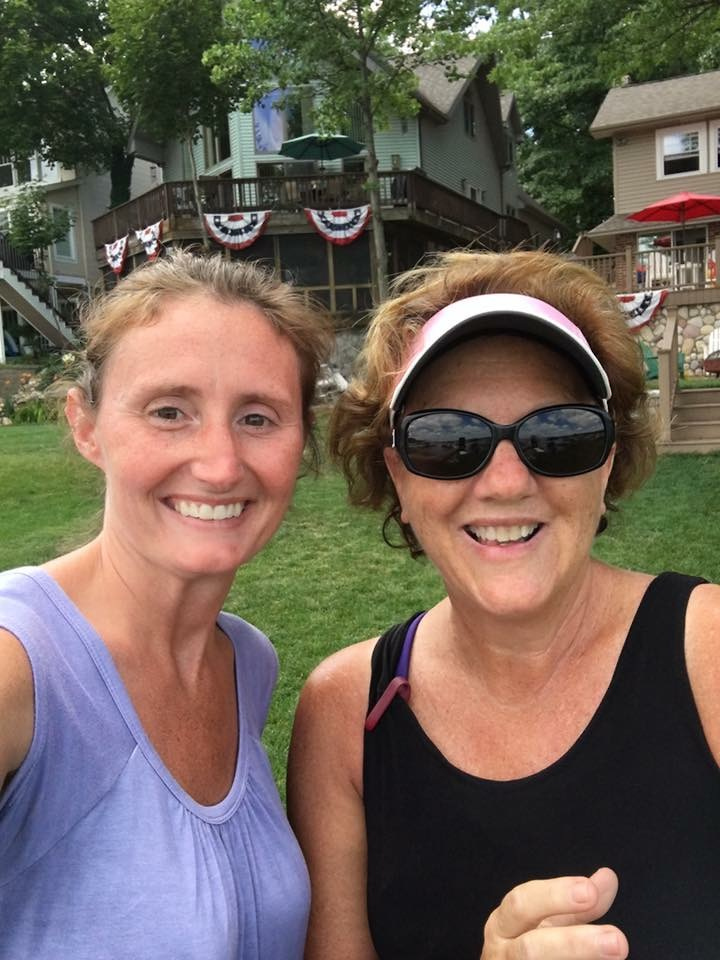 “Aries role is consistency,” says Shelley. “She knows the patients inside and out.”

Together, Shelley and Lowden form bonds with families. Their patients are often in the hospital for long periods of time. When they eventually get to go home on life support, it’s an emotional day.

And when those kids come back to Riley and Shelley and Lowden see them graduating from the ventilator, it’s so rewarding.

“That’s our favorite part,” says Shelley. “Seeing those kids you’ve grown so close to thrive at home and not need the vent anymore.”

“It’s the best part of what we do,” Lowden says. 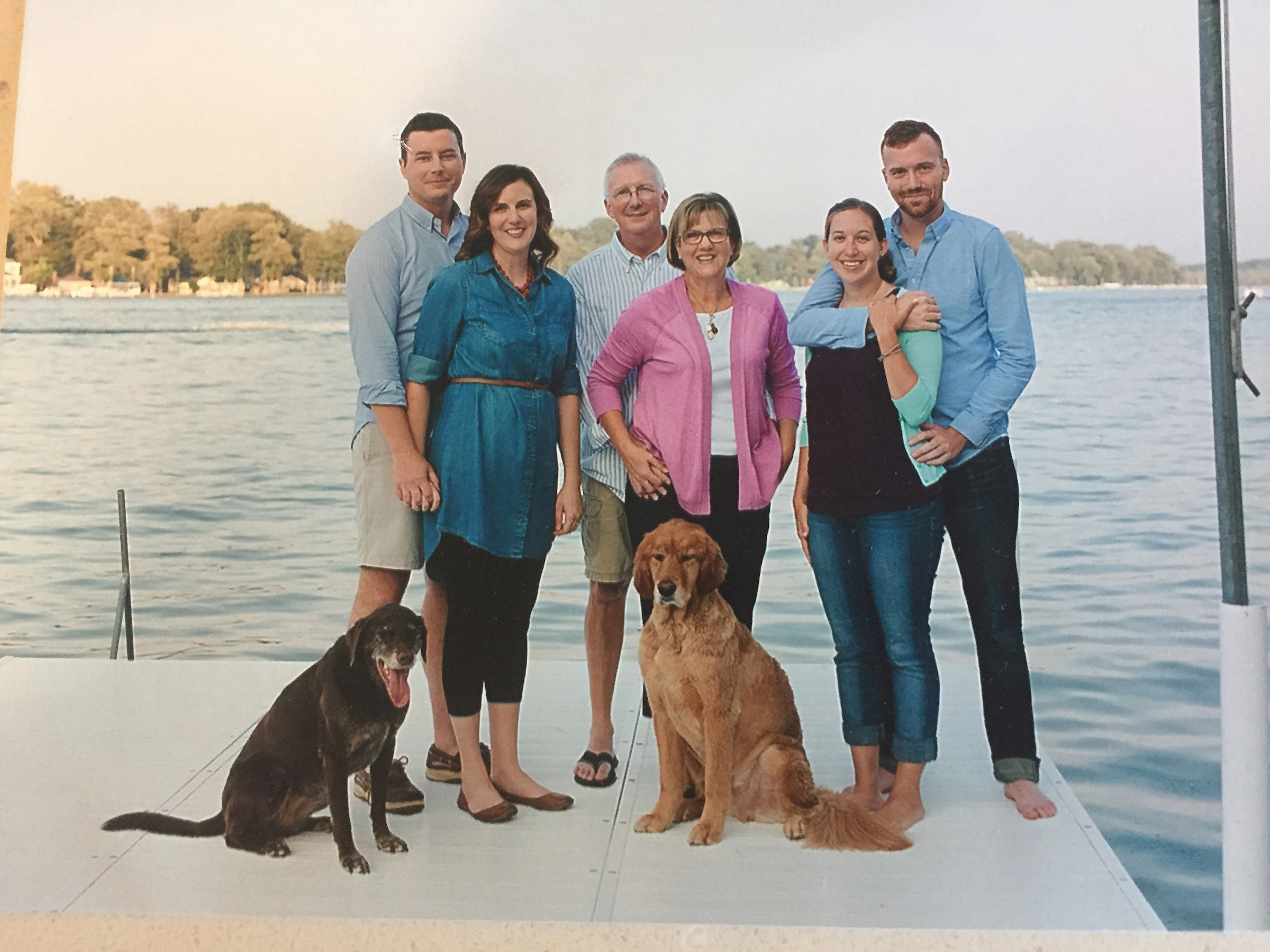 Shelley has been married 36 years to Ken, who she met when both were coaching a special needs basketball team. They have two grown children, Sarah and Brian, and two grandchildren, Graham, 23 months old, and Reese, 12 weeks old. A third grandchild is due next month. The couple enjoys boating and spending time at their lake cottage in northern Indiana. 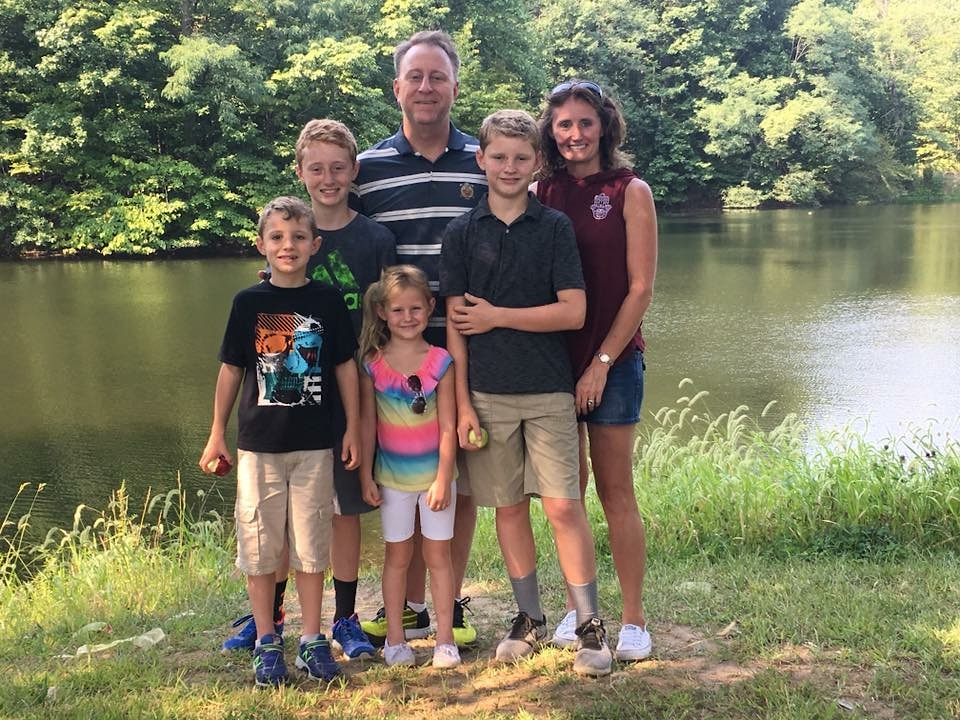 Lowden is married to Rob and the couple has four children: Alyssa, 5, Tyler, 7, Austin, 11 and Brandon, 12. The family enjoys spending time together and playing soccer.