Tending dogs by day and babies by night

Night-shift nurse Stephanie Hall advocates for those who can’t speak for themselves.

Stephanie Hall gives voice to the voiceless. She does it in her job as a night-shift nurse for the tiniest babies in the neonatal intensive care unit, and in her volunteer work for an animal rescue organization.

It’s the kind of work that gives her life meaning, the kind of work others might be afraid of. Not Hall, who has loved animals since she was a child and who decided she would become a nurse after taking a career aptitude test in high school. 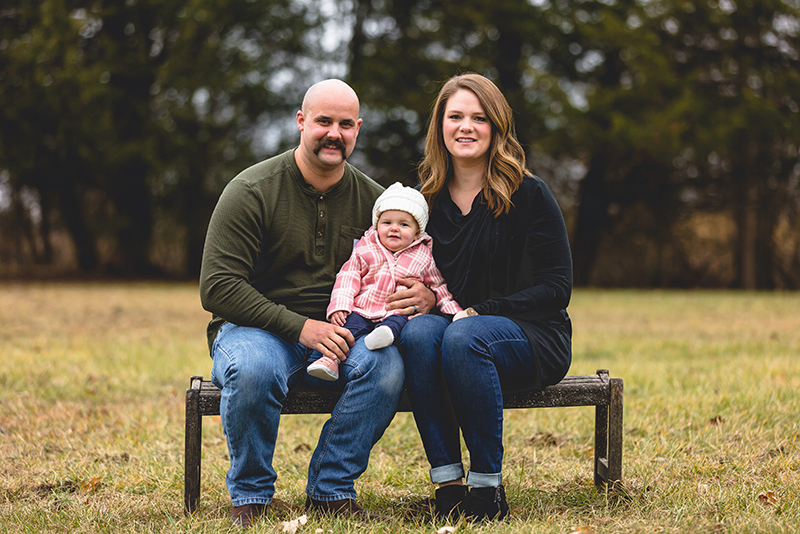 Like babies, Hall said, animals can’t advocate for themselves, so she operates Redemption Rescue in her spare time, removing animals from overcrowded shelters and placing them in foster homes.

Hall spent four years working as a nurse in the emergency department of another hospital before a friend encouraged her to apply for a position in the NICU at Riley Hospital for Children at IU Health.

Having a hand in helping those infants grow and develop is satisfying for Hall and her colleagues, but they are no strangers to loss as well.

That’s the hardest part of the job, she said, when there’s nothing more that can be done for a child. But it’s what she does in those heartbreaking moments that may be most important.

She turns her attention back to the family – supporting them in ways they may or may not remember days, weeks or months down the road. 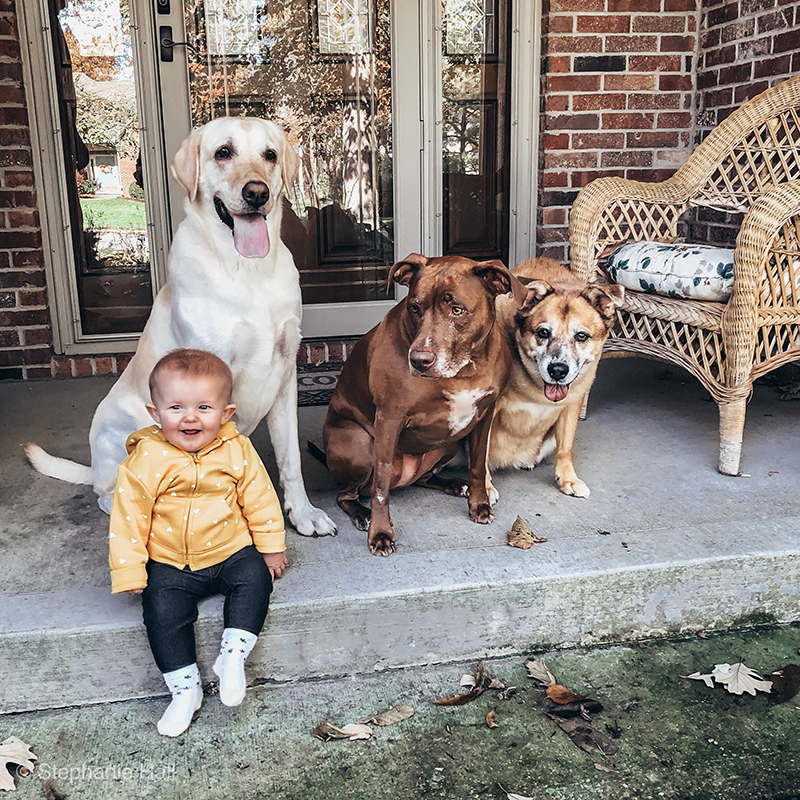 Hall is part of the NICU’s bereavement committee, working with the team to make keepsakes and put together memory boxes for parents after a baby passes, including a lock of hair, footprint art, bracelets, a hand mold – tangible reminders of the child’s short stay on Earth.

For Hall, it’s a way to provide comfort in a way that words can’t.

“I try to support the families in a quiet way.”

Hall, described by co-workers as an “amazing and versatile nurse,” also is part of Riley’s ECMO (Extracorporeal Membrane Oxygenation) team and spends part of her summer every year working with kids at Camp Riley.

Hall and her husband, Curtis, have an 11-month-old daughter, three dogs and a cat. They enjoy camping and boating in their spare time.