She was just 4 months old when she was diagnosed with Juvenile Myelomonocytic Leukemia. Things didn’t look good for little Madi Adams. But she fought hard against that cancer and won. And she was back at Riley last week.

Madi Adams was a cooing, precious baby – with wispy brown hair and a perfect, sweet smile.

So when her mom, Nicole, noticed a bulge around Madi’s bellybutton, it didn’t alarm her, at least at first. That bulge would be there one day – and then gone the next. 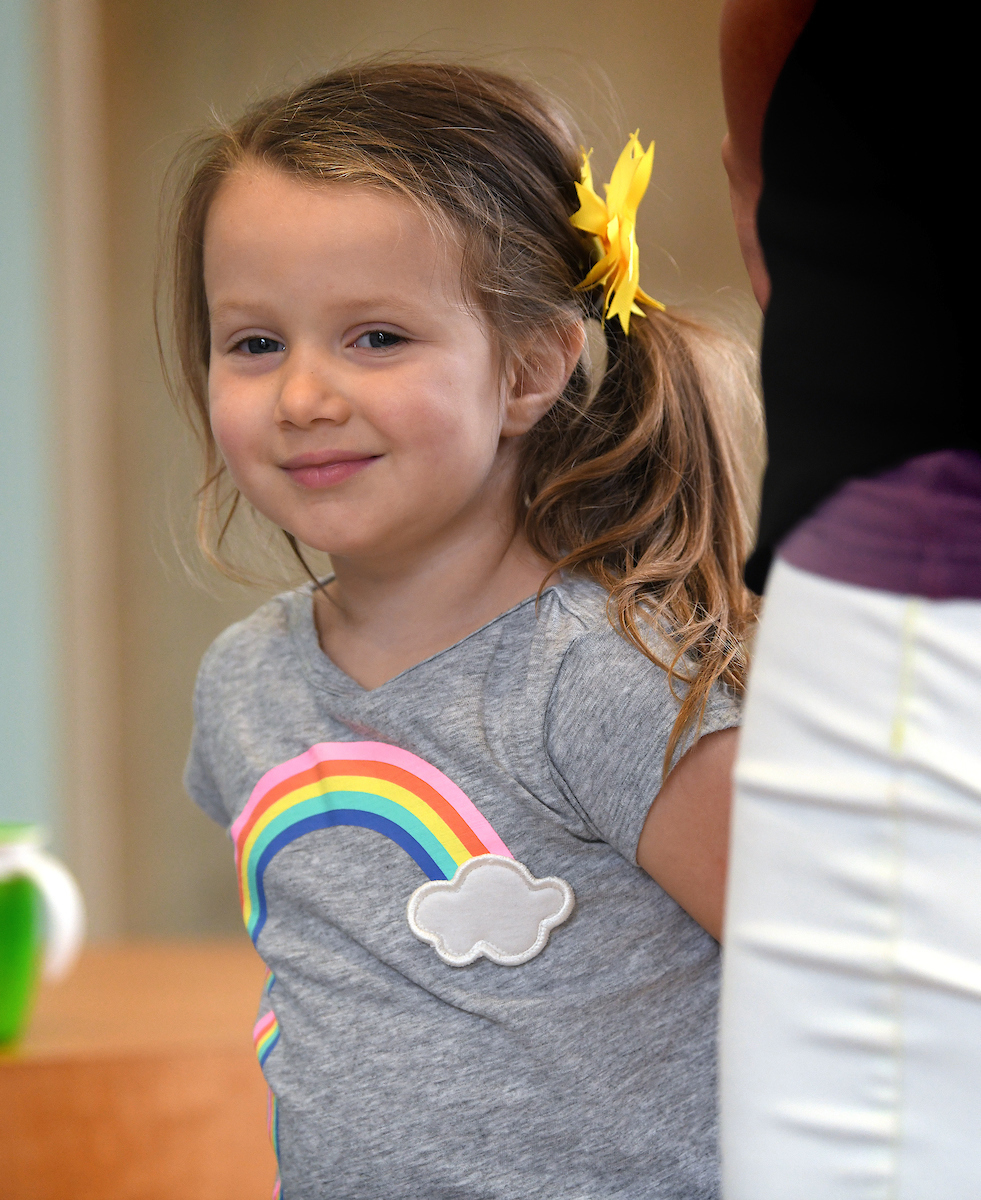 Madi was happy. She sure didn’t seem to be in pain. No need for alarm.

But as the calendar moved closer to Madi’s 4-month wellness check up at the doctor, she stopped sleeping through the night. Her sweet disposition had turned grumpy.

At the 4-month appointment, Nicole mentioned the bulge to Madi’s doctor.

“He felt around and, immediately, you could just see on his face that something was wrong,” says Nicole, who lived in Terre Haute, Ind., at the time. “But he wasn’t really saying anything. I was immediately concerned.”

Madi was sent to have an ultrasound and then blood draws. Over the next two days came the diagnosis.

JMML occurs when bone marrow production of white blood cells becomes severely out of balance. The disease most often affects children 4 and younger.

It is a disease so rare it accounts for less than 1 percent of all childhood leukemia cases. The only cure for JMML is stem cell transplant.

“The worst thing that I did was Google it,” says Nicole. “It didn’t look very good for her.”

Jodi Skiles, M.D., walked into Madi’s hospital room and, there in her sweet face, Dr. Skiles saw her own 4-month-old daughter, Molly. 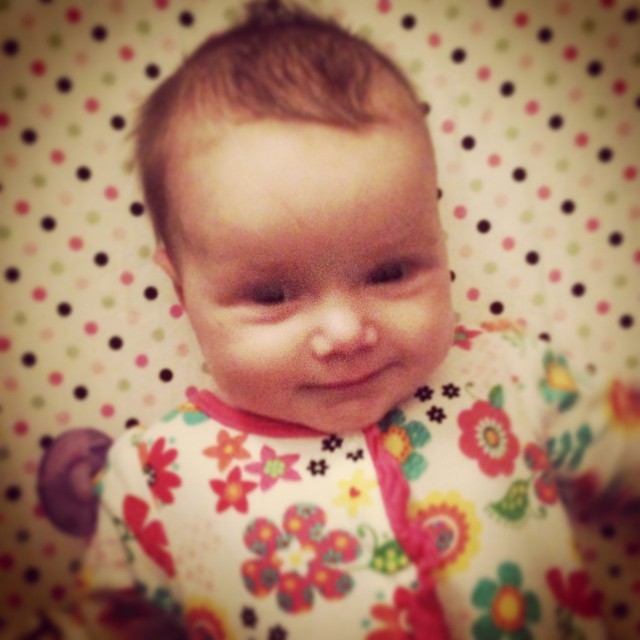 She will never forget that day. She had just returned from maternity leave.

“And I walked into this little girl with a brand new diagnosis – just days apart from the same age as my little girl,” says Dr. Skiles. “And I thought, ‘I don’t know if I can do this.’”

But she could do this. And she did.

“Once we met our team at Riley, we just felt like we belonged here,” says Nicole.

Dr. Skiles and Nicole bonded as new moms – and then friends. And then almost like family.

Nicole learned a lot from the Riley team. She needed to take time at least once a day for herself, whether it was to take a walk around the hospital, or go to lunch with her dad or allow time for an early morning run. 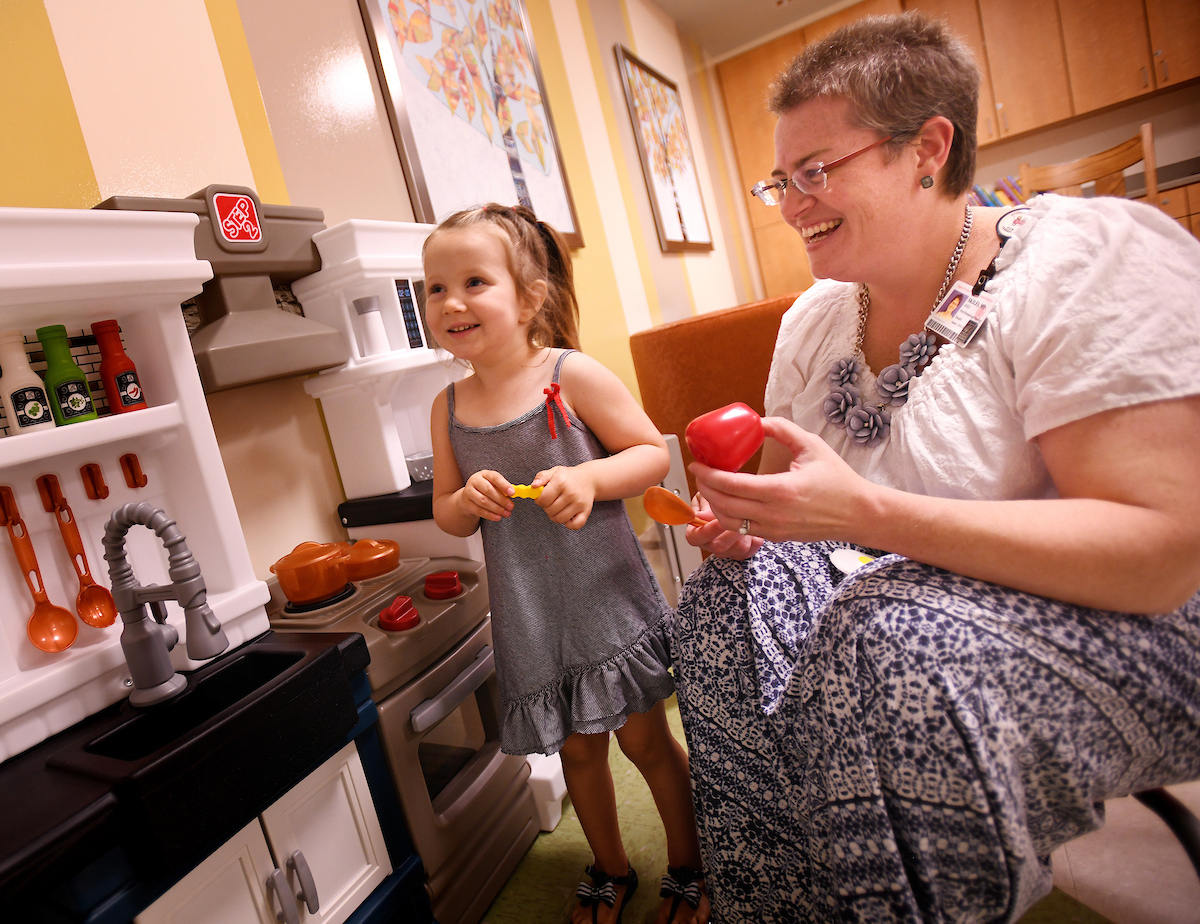 “If you’re not taking care of yourself, you can’t take care of someone else,” Nicole says. “It was a full time job. I needed some time to think and some time to clear my mind.”

While at Riley, Madi had multiple blood transfusions and a stem cell transplant.

After the transplant, Dr. Skiles walked into Madi’s room, practically in tears. They had tested Madi’s blood and it was 100 percent donor cells. Healthy cells. 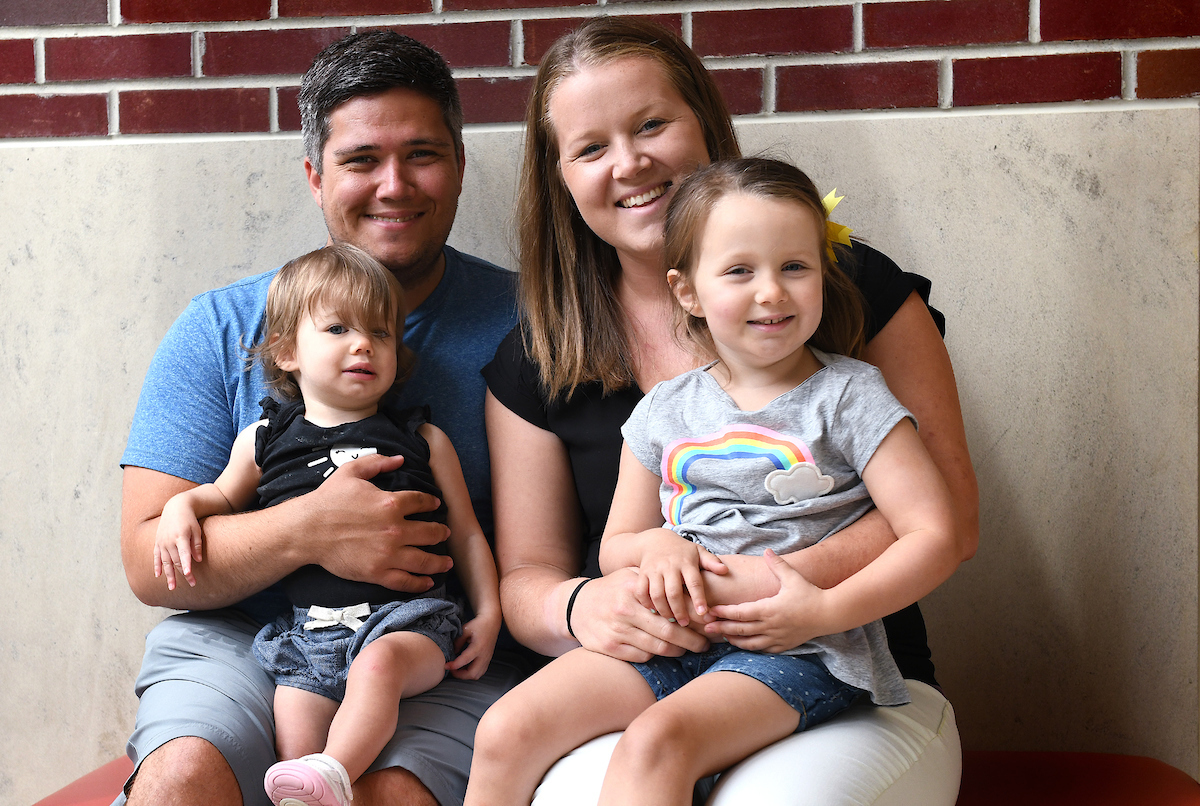 She was back at Riley last week, 4 years old, talking about starting her new school next month. The family now lives in San Angelo, Tex.

Madi was back healthy. And her parents say they can only thank Riley and all the doctors and nurses and care team for that.

“Riley is near and dear to our hearts for many, many reasons,” says Nicole. “At this point, we can’t imagine life without it.”

Dr. Skiles, now Riley’s director of stem cell transplant, can’t imagine her life without Madi. The families now get together when the Adams are in town.

“What I learned from her was to really connect with families in a way I hadn’t before,” says Dr. Skiles. “As a mother, I had a new appreciation for how dear and precious this little package was to parents. Being a parent gave me a new perspective.”