The lights and the music blared as the crowd – a monstrous crowd -- roared.

Zach Burnside was center stage with more than 78,000 people watching. It was April and he was performing at WWE’s flagship event – WrestleMania – in New Orleans.

He was a sidekick to The New Day, one of the most popular groups in WWE, made up of wrestling superstars Big E, Kofi Kingston and Xavier Woods. 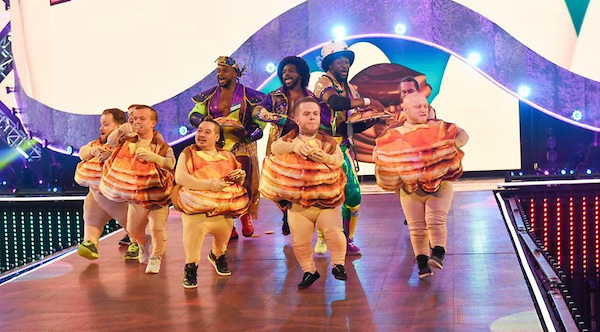 This was a huge deal – and yet another accolade on a growing list of Burnside’s accomplishments.

The former patient at Riley Hospital for Children at IU Health just finished filming a horror movie, “Forgotten Family,” playing the part of a killer clown assistant. He’s in the middle of acting in another movie, “Radio Silence,” which is being shot in Wisconsin.

He does motivational speaking. He’s graduating next month with a criminal justice degree. And he hopes one day, if his acting career ends, to be an Indiana State Police officer.

“Be yourself and never give up,” says Burnside. “Think something positive every day and keep moving forward.” 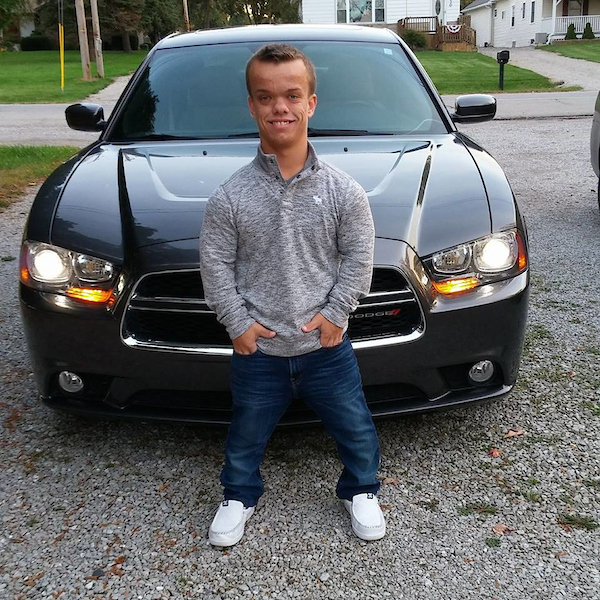 His mom found out when she was six months pregnant. Measurements on the ultrasound revealed her son would be a little person.

“They believed in me,” he says. “They never once treated me differently.”

But doctors did. They were “cold and hateful because I was a little person,” Burnside says.

His mom had heard wonderful things about Riley and so she took her son to see the doctors there. They were treated like family.

“They loved us and it melted my mom’s heart,” Burnside says.

And that is why he was back at Riley last week, to tell his own personal journey – with the hope of helping other children who may feel different.

“Every child deserves a great life,” he says. “And we are all in this together.” 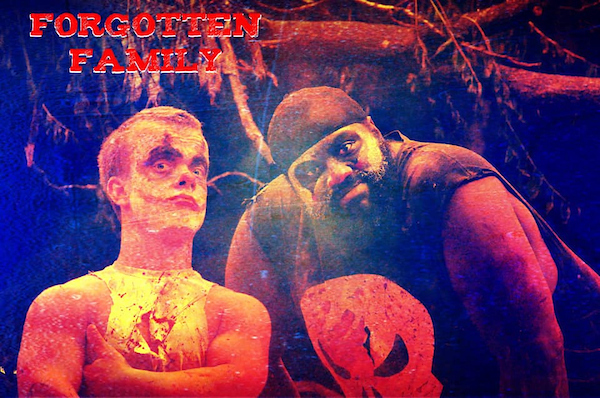 He has a genius sense of humor and a kind, giving heart. He also has a solid dose of self-confidence.

He grew up in New Haven, Ind., attending high school there, playing baseball and golf. He’s always been athletic. Today, Burnside can bench 235 pounds and do 100 pushups in one minute.

And he doesn’t shy away from the limelight.

So right now, Burnside is chasing those dreams you can only chase when you are young and carefree – dreams of making it big as an actor.

As for his advice to kids or, even adults, who may be feeling like they don’t fit in: “Don’t change yourself,” he says, “for anyone.