Riley Nurse Loretta: “I’m Like A Mama Bear And My Patients Are My Cubs”

In nearly 33 years at Riley, Loretta Neufelder has touched thousands of patients’ lives. She is there to care for them, love them and advocate for them.

The day started early Monday for Ali Bromm. She left at 5:30 a.m. from Huntingburg, Ind., for a day filled with appointments.

“That is awesome, girl,” Loretta Neufelder says to Ali, smiling with the look of a proud mom. Ali beams.

This is nurse Loretta. Her sweet nurse in Riley’s Pacemaker Clinic, who has one of the kindest hearts and most gentle spirits.

She knows Ali likes Minecraft and YouTube videos. She knows how special Ali’s stuffed animal Beary is to her. She knows her favorite singer is Demi Lovato.

Neufelder has been the mama bear for thousands of patients in her nearly 33 years at Riley. She started at the hospital fresh out of nursing school in 1985 and spent the first 30 years in the intensive care unit. The last three, she’s been caring for “her kids” in the Pacemaker Clinic.

“These patients and their families are counting on me,” says Neufelder. “You have to be strong. You have to be at the top of your game. You have to have no distractions. When you’re here, you are here for them.”

Neufelder will never forget her first patient, a teenage girl who had been paralyzed. The girl had Guillain-Barre syndrome, a rare disorder in which the body’s immune system attacks the nerves and leads to temporary paralysis.

“She couldn’t do anything,” Neufelder says. “She was so scared.”

The girl ended up getting a tracheotomy. She would try to talk to Neufelder, but couldn’t.

Soon, Neufelder was able to communicate with the girl just by watching her mouth words. The two became close in those months together. They connected.

“I still think of her,” Neufelder says. That girl is in her 40s.

Through the years, Neufelder has worked with the sickest of the sick. Children with heart defects, cystic fibrosis. Kids with cancer who have become so sick they need ventilators. Neurology patients.

“You had to be the strong one,” Neufelder says. “They needed somebody to help them get through it. So I was strong, but as soon as I was out the door, I cried.”

It is never easy being a nurse. But at the same time, it is easy. It’s easy to fall in love with those kids. 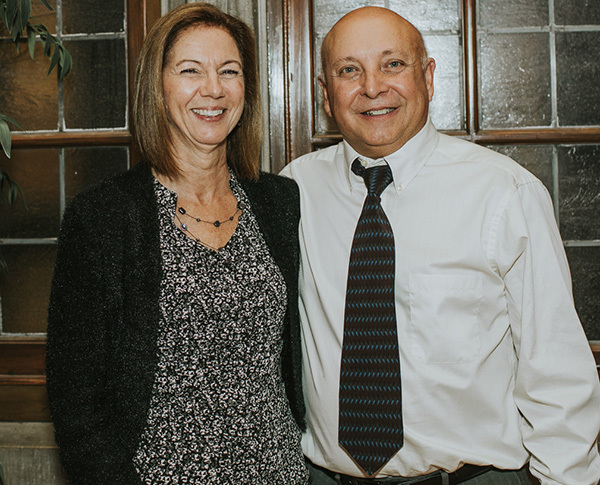 In high school in Marion, Ind., Neufelder was a cheerleader and played basketball. She also babysat. She loved kids.

Her sights were set on being a pediatrician or maybe doing social work.

But once at Indiana University, she realized if she wanted to be a caregiver, nursing was the career for her. The summer between her junior and senior year, Neufelder landed a position in the ICU at Riley.

“The first day I walked into the ICU, I was so intimidated,” she says. “All these kiddos and beds. I’m thinking, ‘What am I getting myself into?’ I fell in love with it.”

“I saw so much in those years, so many advancements in medicine,” she says. “It was very hard for me to leave.”

But she was ready for a new challenge. She came to the Pacemaker Clinic in 2015. There, for the past three years, she has become the mama bear to a whole new set of patients. She helps them manage their pacemakers and defibrillators.

She goes to the hospital room when a patient gets a new device to teach them how to use it. When they come back, she is there to follow up.

“My main thing is I’m here with the families and the patients. I always have been,” she says. “I always encourage them. I tell them, ‘We’re in this together.’” 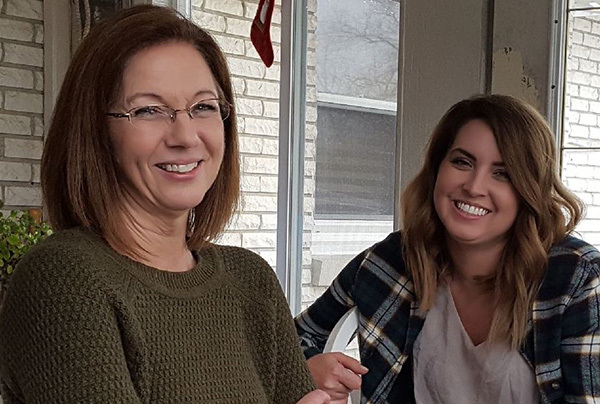 Personal: Neufelder is married to her college sweetheart, Rick, a software engineer. They have two grown children, Kristen and Nathan.

Outside of Riley: She likes to take power walks, go bike riding and follow sports. She and Rick recently got into fishing and purchased a boat.

Advice for new nurses: “You have to be ready for change.

You have to take care of yourself. And you have to know that it will be emotional.”