The agreement, which allows for the cross-training of medical students and staff, grew out of the humanitarian work that Riley’s heart team has been doing in the Middle East for years.

For years, medical teams from Riley Hospital for Children at IU Health have donated their time and talent to help care for children around the world.

But now Riley’s reach is officially expanding, with the announcement last week of a partnership with the American University of Beirut Medical Center in Lebanon focused on pediatrics, adolescent medicine and pediatric surgery (specifically cardiothoracic surgery).

The goal is not only to improve medical treatment for children in that part of the world, but also to exchange information on medical practices and better position Riley as a leader in global health. 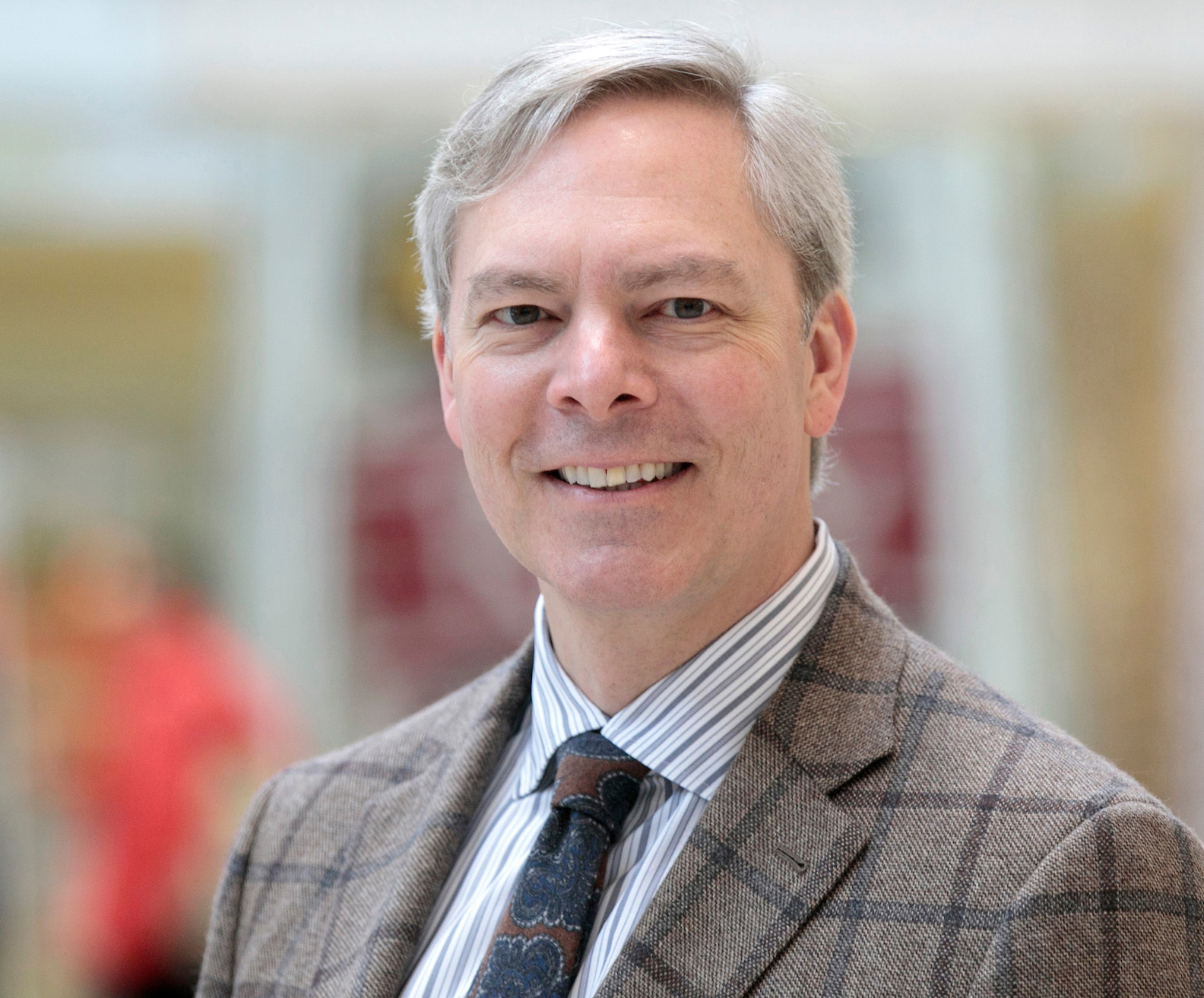 “AUBMC is a premier organization, and we look forward to our collaboration, which covers clinical, research and education,” Cook said. “We know that both organizations will learn from each other. The effort represents our commitment to improving children’s health both in Indiana and around the world.”

The agreement has been years in the making, Dr. Cox said, growing out of the humanitarian work that Riley’s heart team has been doing in the Middle East.

But it’s not just a partnership on paper, she said, calling it “a hands-on bilateral collaboration.”

There are multiple reasons for that, not the least of which is the recognition that a good percentage of Riley physicians and other team members want to do more humanitarian work.

“I think as we have more and more conversations about what brings joy in work and what feeds passion, this is a part of it for a significant percentage of our providers, to have some sort of global reach,” the longtime physician said. “I think it will be hugely satisfying for that population of our physicians who want to engage in global work.”

Lebanon has a population of about 6 million people, about 1.5 million of whom are Syrian refugees. That presents a challenge and an opportunity for providers to be exposed to another type of global medicine, where people are displaced from their homeland and are living in camps, she said. “That will be an exposure for us and our learners that we don’t have here.”

While AUB has been around for 153 years and ranks among the best universities in the Middle East, there are some specialties and procedures that providers there aren’t able to offer. This partnership will change that.

The goal is to build a regional hub where children can get state-of-the-art care in the Middle East without having to travel far from home.

The learner exchange component of the program could begin in the first quarter of 2020, with personnel from AUB coming to Riley and vice versa. By next summer, the hope is that at least the beginnings of a joint research project will be in place. 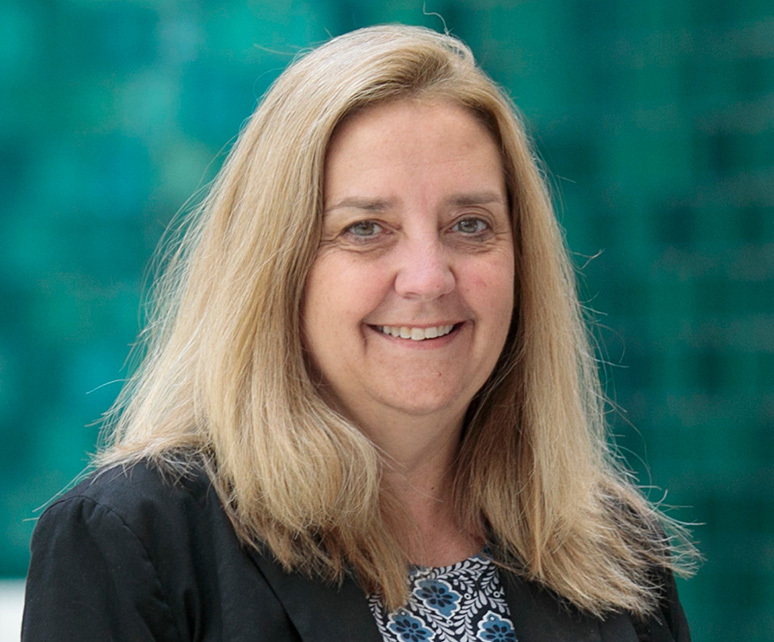 “We will be doing a heart surgery experience there so we can learn what all they have, if there are any gaps, what our different styles are so we can begin to build a children’s heart surgery service line there similar to what we’ve built at Riley,” Dr. Cox said.

The partnership aligns with Riley’s mission of extending its global footprint in a way that builds its brand internationally while improving the lives of others.

“We know at Riley we love our patients and we love our families. We take care of them and we feel good about that,” Dr. Cox said. “But what’s the next calling?”

As physicians, she said, “you want that interaction with patients, you want to solve problems, you want to be challenged. So going into a country that’s still developing and being stretched to use your mind in a different way with the knowledge and skills you’ve honed for years and years is just another way to practice medicine. I think many of our doctors find that interesting and inspiring."

The work to develop the Riley/AUB partnership has brought more than one thing into focus for Dr. Cox.

“I’ve learned something very important – that people are doing the best they can to make their community better. I’ve been so fortunate to meet these people all over the world that no matter what their constraints they’re dreaming of big ways to move the ball so they can do more and do it better for the people they serve,” she said.

“I don’t care where you’re from, that connection to humanity is a commonality, so that’s been a great lesson for me.”

It’s also been a “surprise bonus adventure” meeting different people and experiencing different cultures, languages, food and rituals, she said. And doctors can make inroads in places where diplomats and politicians can’t.

“It’s such a privilege to be able to experience the world in a different way, and it’s a way for the world to come to some peace when you get to know people. The more cross-collaborations we can have, the more peace we will have.”

The agreement with AUB is the first of its kind for Riley, but the IU School of Medicine set the standard three decades ago by establishing a collaboration with Moi University School of Medicine’s Teaching and Referral Hospital in Eldoret, Kenya. Today, that collaboration has evolved into AMPATH, the Academic Model for Providing Access to Healthcare, one of the largest university health partnerships in the world.