The mobile app is called NICU Companion. It’s been so popular at Riley Hospital for Children that it’s rolling out at IU Health’s other hospitals.

When they entered the hospital rooms of babies in the neonatal intensive care unit, parents were on cell phones and tablets.

This technology was their lifeline -- to get information, to pass the scary hours as their little ones fought to survive.

What developed is a mobile app called the NICU Companion. It’s the brainchild of Henderson-Sears, designed with the help of NICU families, clinical teams and other experts.

It launched as a pilot two years ago, focusing on respiratory support. Recently, the app was updated to include diaper tracking, breast pumping and skin-to-skin contact.

And that update? Well, it struck a chord with parents. The number of NICU Companion users has skyrocketed. 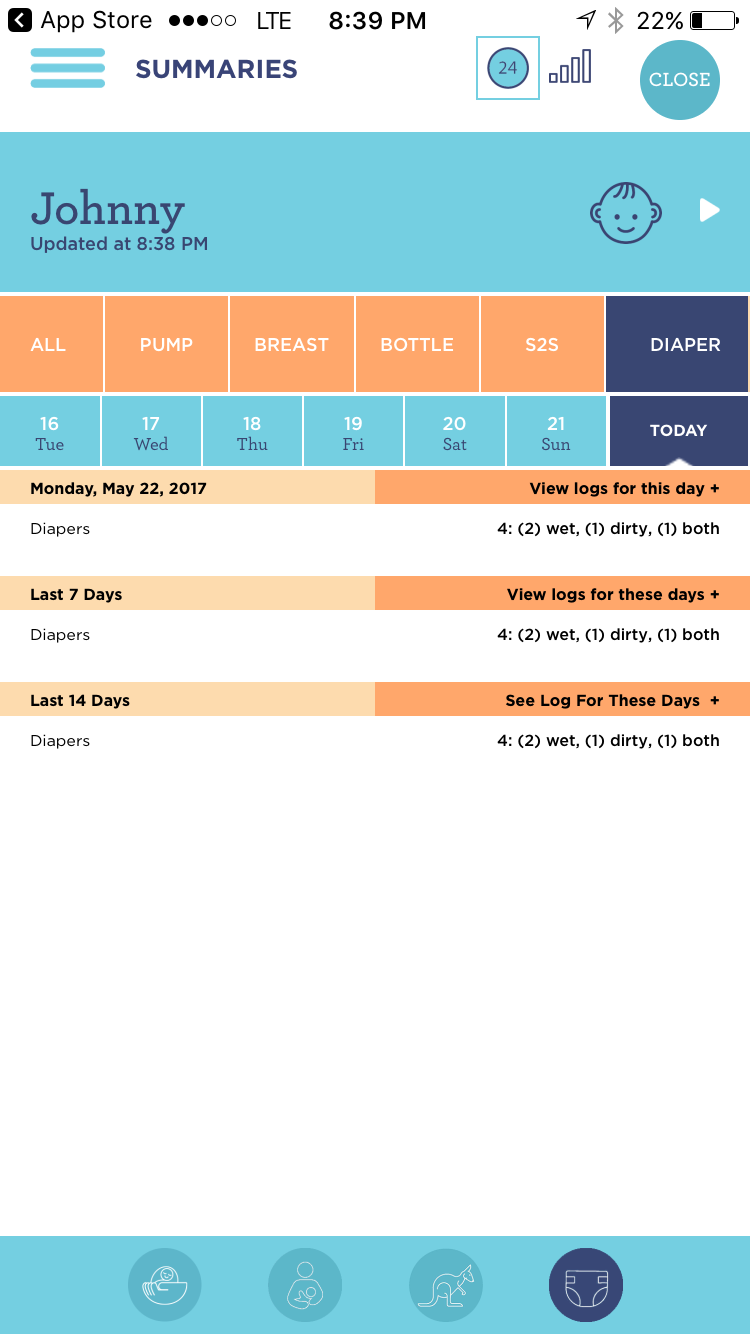 Has baby Johnny reached his goal for dirty diapers for the day? The app will alert dad when he does. Has mom pumped the daily amount of breast milk required? She’ll get a push notification, “Great Job Mom!”

NICU Companion is a free download and it’s available to any parent anywhere. It’s been so popular with parents at Riley that the app is being rolled out at IU Health North and West hospitals.

Getting started is easy. Simply set up a profile for your baby, its gender, name and date of birth. Then, start tracking. 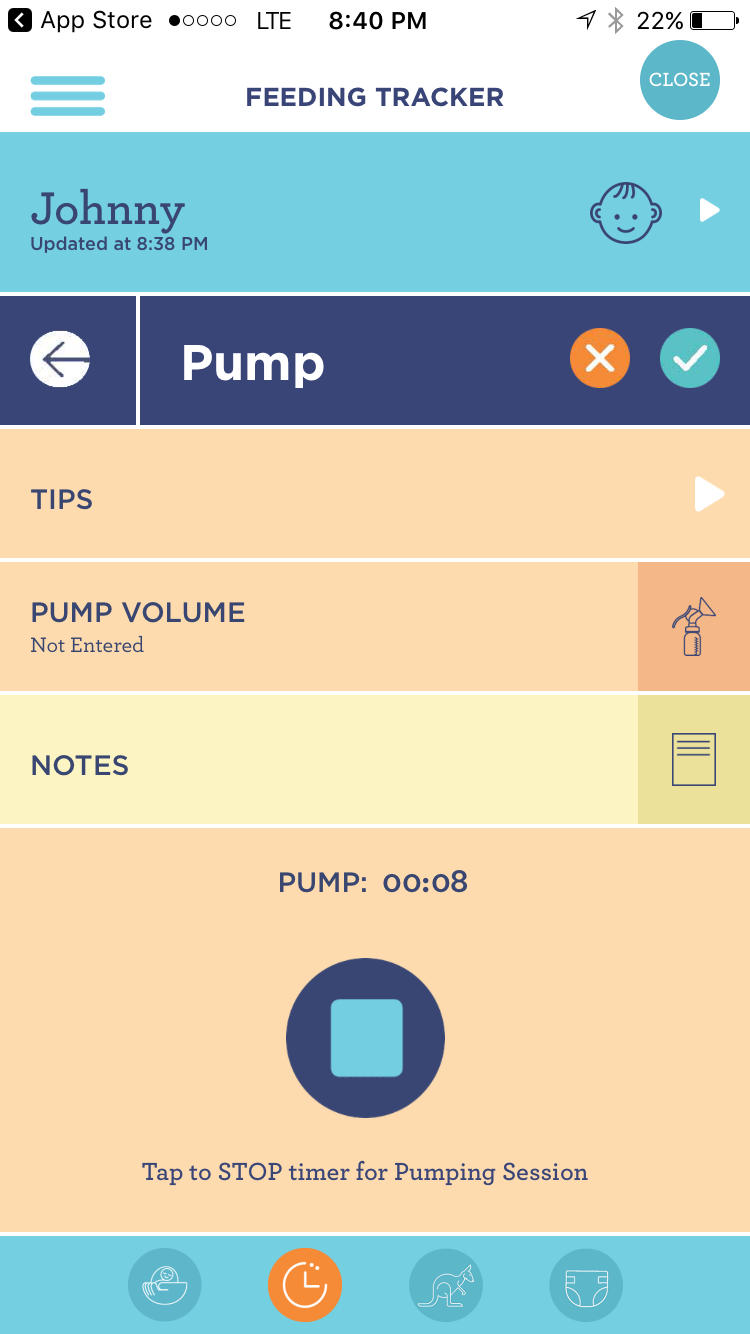 Need to pump? There is a timer on the app. Moms can also set a feeding alarm so they don’t forget. There is a tips section with helpful info. And there is a spot to record pump volume.

Before the app, moms were literally trying to track their breast milk output using a pencil and a loose-leaf sheet of paper, Henderson-Sears said.

“We can do better than this,” she remembers thinking. They most certainly did.

The app will organize daily and monthly reports for pumping. And soon, Henderson-Sears said, the data will be available in spreadsheet form that can be emailed to parents and providers.

For parents, the app is a calm amid the chaos of having a child in the NICU -- a way to keep tabs on everything that needs to be done.

Take holding the baby. While not all babies in the NICU can be held, it is critical for the ones who can to have skin-to-skin contact with parents. 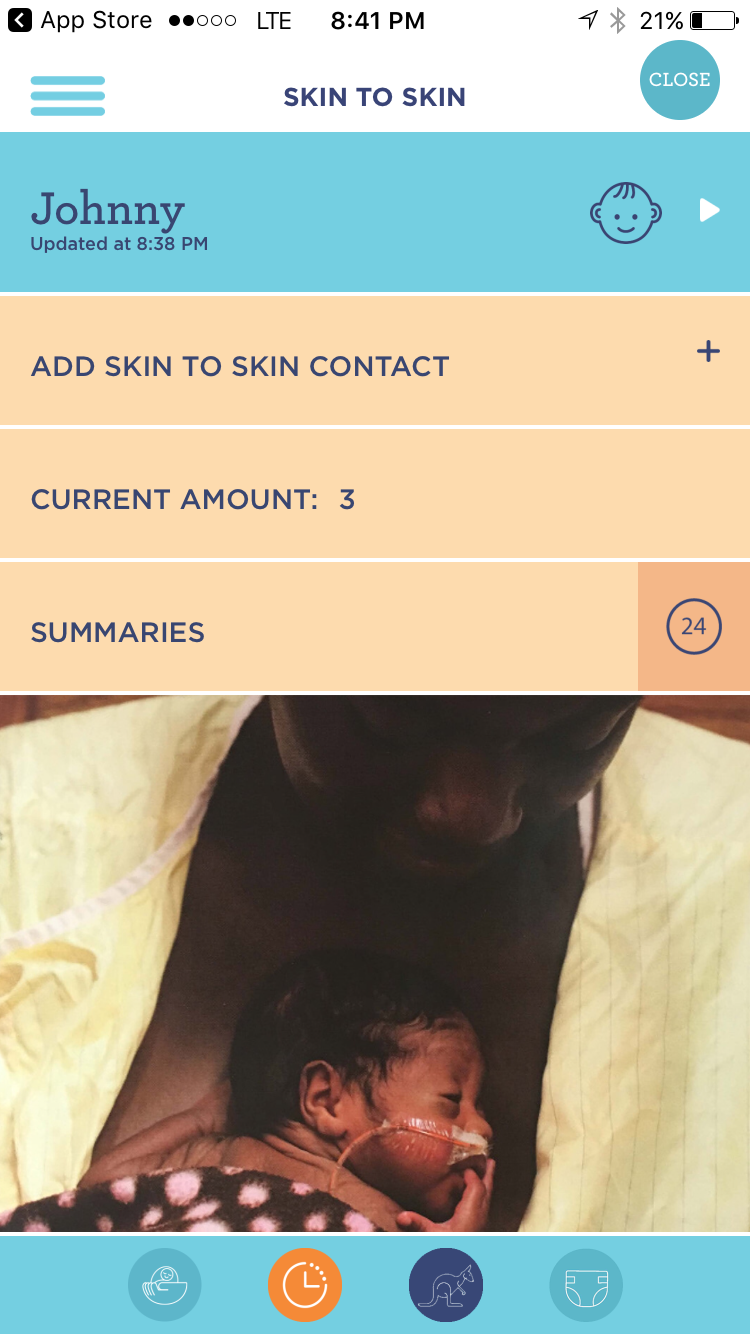 The app includes a Kangaroo Care section, so parents can record their sessions. Kangaroo Care is a method of holding a baby in an upright position against a parent’s bare chest. It has been shown to help babies thrive and increase their rates of success.

Another popular portion of the NICU Companion are the patient stories, narratives by parents about what they’ve been through.

“So you can look and see those and say, ‘OK, I’m normal, because that mom feels that way, too,” Henderson-Sears said. Some are written stories and some are videos.

Next up for the NICU Companion app? Supporting prenatal diagnosis and care.

Despite being diagnosed with intestinal and cardiac defects, and then enduring several emergency surgeries, Miracle survived.

Formula For Growth: She Helps Those Tiny NICU Babies Flourish

Wendy Cruse is a dietitian in the neonatal intensive care unit. Figuring out the perfect nutritional formula for each baby is a complicated and delicate balance.