Malakai Cruse was born with Biliary Atresia and received a liver transplant when he was seven months old. We recently caught up with him to see how life is going nine years post transplant.

He’s running long for the catch, breaks through the defense and smiles victoriously. Minutes later he’s dodging the pack, avoiding a tackle. From all appearances, Malakai Cruse is a typical elementary school student.

On the playground at Greenwood Christian School, Malakai is just one of the guys. Sure some kids know he had a liver transplant but they don’t treat him any differently. And for the most part, he wants to just blend in. Like most 10-year-olds he loves to play football and has played soccer, baseball and basketball.

When his mom asks him to take a break during a recent Monday afternoon to sit and chat he gives her a sheepish grin and like most pre-teens reluctantly cuts his recess short. In his classroom, he talks about his love of science, spaghetti and shrimp. He loves playing video games and wants to be a computer engineer when he grows up. He is the middle child. He has an older sister, MaKena, and a younger brother Kaiden. Weekends are usually spent hanging with is family and friends. 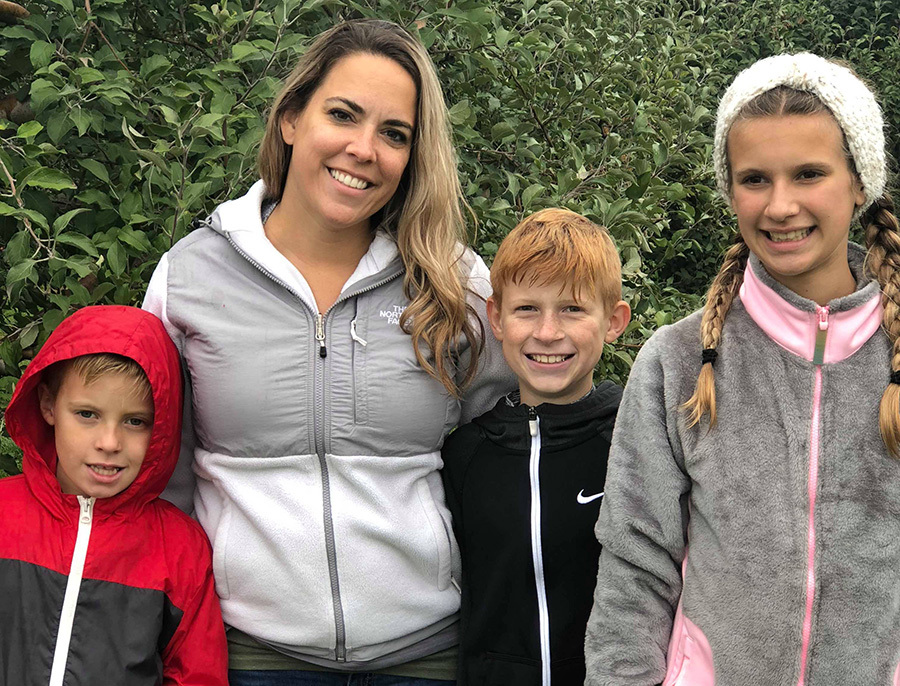 It all sounds fairly typical but it wasn’t always that way.

Malakai was born on September 24, 2008 – a perfectly healthy baby, said his mom Carah Cruse, who works as an administrator at Malakai’s school. When he was three weeks old he developed jaundice. A liver biopsy by doctors at Riley Hospital confirmed that Malakai had Biliary Atresia, a childhood disease of the liver where the bile ducts are abnormally narrow or blocked. He had his first surgery six weeks after his birth - the Kasai procedure, a means to surgically bypass the ducts and prevent liver damage.

“My dad had a double lung transplant so when Malakai started developing symptoms, they initially thought it was Alpha 1,” said Carah Cruse. Antitrypsin Deficiency (Alpha 1) is an inherited condition that may cause serious lung disease in adults and/or liver disease at any age.

Her dad’s condition worsened and he passed following his transplant. “I was so nervous when I learned Malakai needed a transplant but it has totally changed who I am and I remain an advocate for Make a Wish and the Indiana Organ Donor Network,” said Carah Cruse.

Malakai receive his new liver on May 12, 2009.  “We will forever be grateful to the precious little girl and her family who decided to give Malakai a second chance at life,” said Carah Cruse. The family knows that the donor was a 10-year-old girl from Colorado. Since the transplant, Malakai’s health has steadily improved. He continues take anti-rejection medication twice daily and goes for lab work every three months. The last time he was hospitalized was two years ago with a bout of the flu. 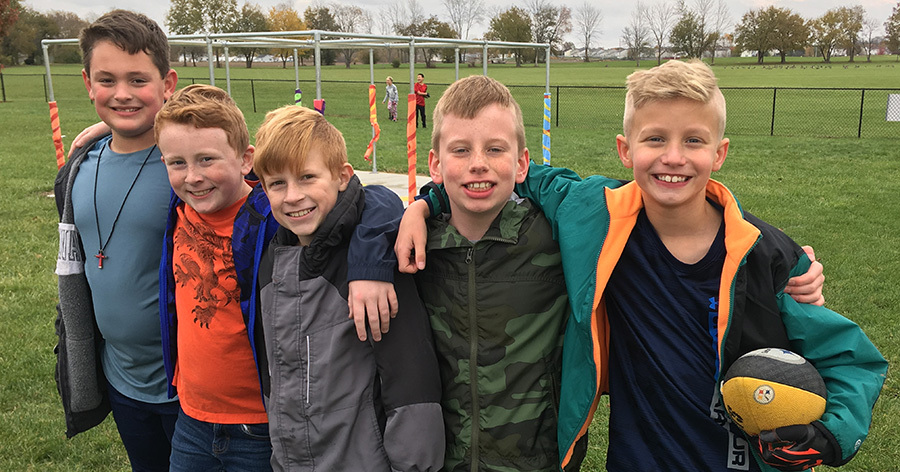 “I remember things about my transplant because people tell me,” said Malakai. “My friends know because their parents tell them. The only reminder I really have is taking medicine every day.”

When he grows bored with the Monday conversation a new question is posed: “What’s your perfect Saturday?”

“Now that’s easy,” said Malakai. “On Saturdays I like to lay around the house, play electronics drink lemonade, eat Milky Way bars and have no worries.”