He was the size of a pop can at birth, but he had the heart of a giant, the love of his family and the skill of a Riley medical team to get him home.

Josiah Whitacre holds a little basketball in one hand and his mom’s hand in the other, pulling her into the next room. He wants to shoot hoops with her on his indoor goal.

It’s a daily routine for the little guy, who if he’s not perfecting his jump shot or playing with his toy cars, is snuggling his stuffed animals or climbing into his mom or dad’s lap for a story.

“He does not stop,” Katie Whitacre said with a laugh. “He’s definitely all boy.” 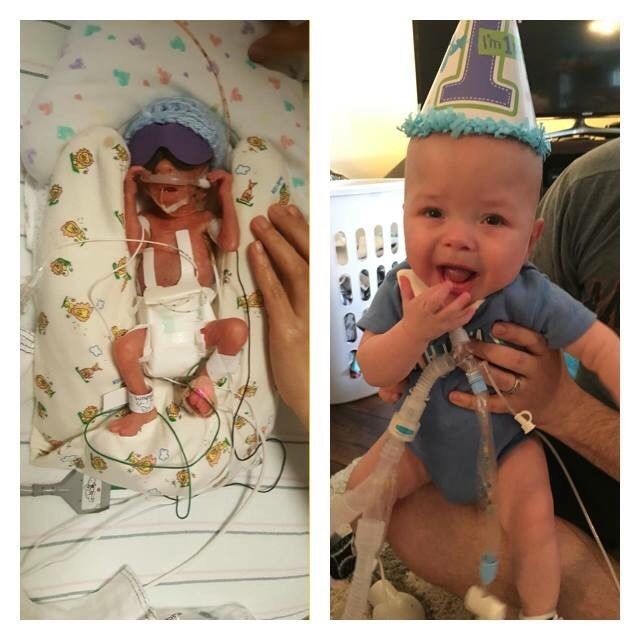 When she thinks back to his birth and the long months in the hospital that followed, it makes today seem even more surreal. This little bundle of energy started out life weighing less than a pound. He was about the size of a can of pop, she said.

Fourteen and a half ounces.

That’s how much Jonathan and Katie Whitacre’s baby weighed when he was born at 27 weeks at a Northside Indianapolis hospital in the spring of 2016.

Not only was he a miracle baby, he was a mystery baby, his mom said. Doctors had been monitoring Katie since early in her pregnancy when it became obvious that Josiah was not growing according to schedule. But they were stumped as to why.

When Katie developed pre-eclampsia – a serious condition characterized by the sudden onset of high blood pressure – she delivered her tiny son via cesarean section.

“He’s a total miracle from God,” she said.

But sometimes miracles take a while to reveal themselves fully. 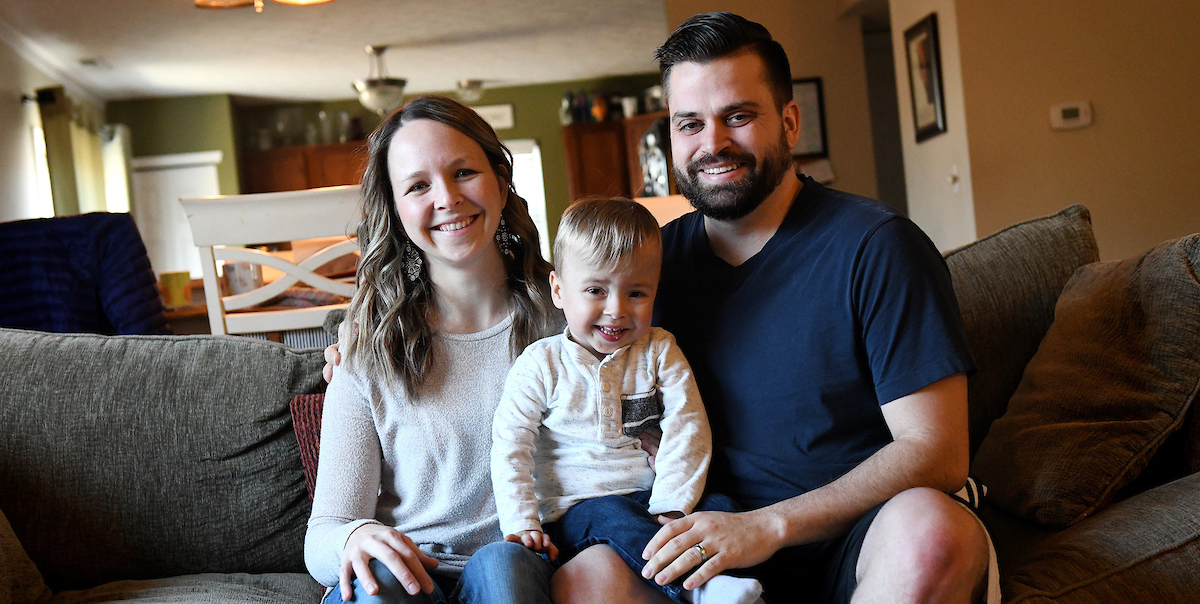 Josiah’s survival at birth was certainly not guaranteed. At 27 weeks’ gestation, he was further along than the most fragile pre-term babies born as young as 22 or 23 weeks. But he was tiny. Less than a pound.

He battled several infections and breathing issues during his first couple of months in the hospital but always rallied. The Whitacres, who live in Noblesville, had hoped they could bring him home in late June/early July, near his original due date. That would not happen.

Josiah was hospitalized for more than four months before he was transferred to Riley Hospital for Children at IU Health, where he would spend four more months as his medical team worked to stabilize him.

“I wish I had known from the very beginning to go to Riley,” Katie said. “I’m just thankful for all the great resources they have and to be able to be so close to a place that has so many specialists who collaborate and are willing to work with you, too. I always felt like they wanted to hear our thoughts.”

It was at Riley that a team of specialists worked together to diagnose and treat the couple’s son, who would face a tracheostomy, a surgical procedure to create an airway through the neck into the trachea (windpipe); open-heart surgery to close two holes and to rebuild a collapsed or dormant pulmonary vein; and home ventilation, among other challenges.

But it would be many weeks of ups and downs, stops and starts, before Josiah’s journey got a little easier. 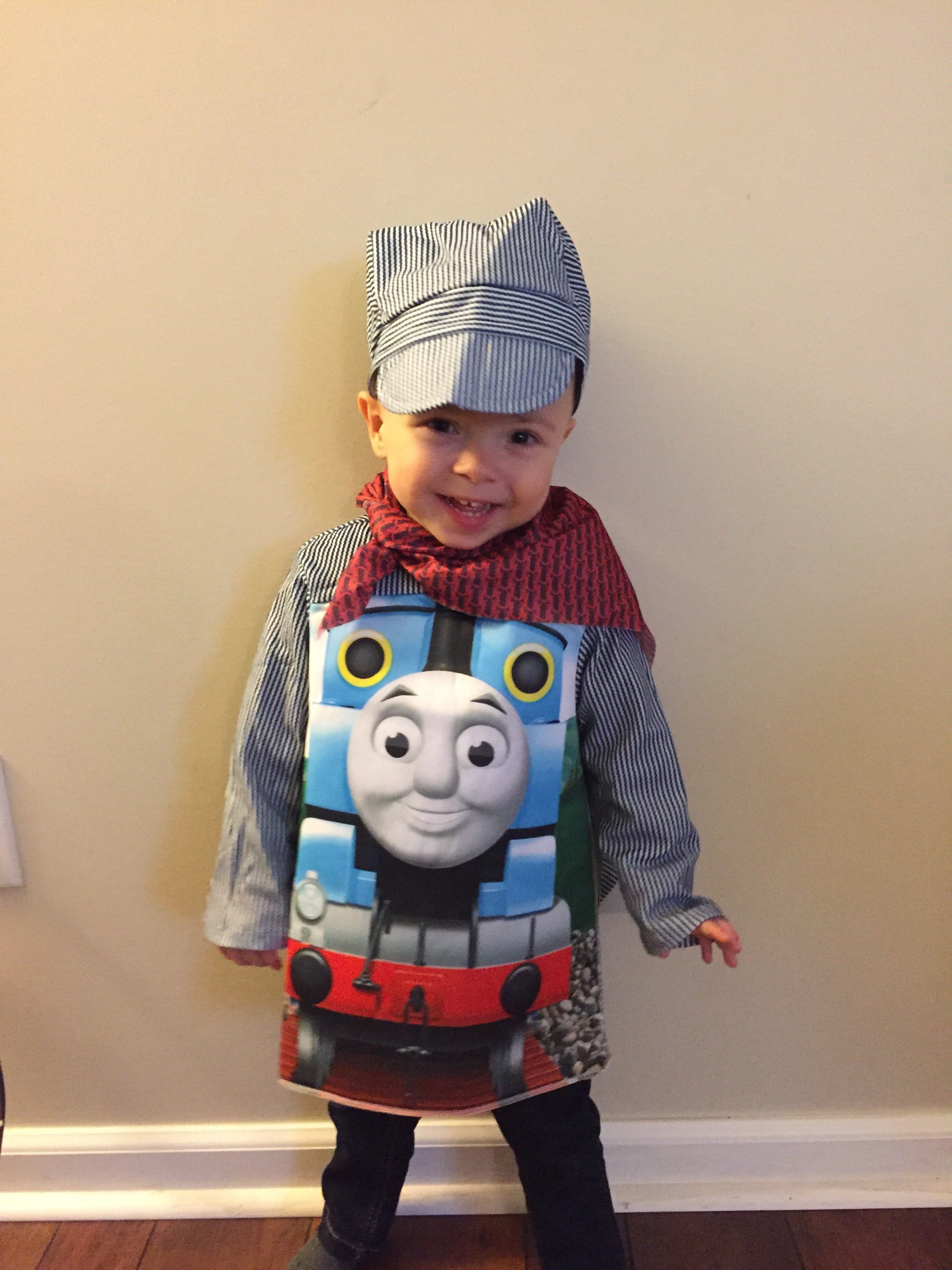 While Josiah was in the NICU, the Whitacres met neonatologist Dr. James Lemons, who was the attending physician during part of Josiah’s stay. Dr. Lemons came along at just the right time, Katie said.

“It’s like God placed him there when I needed someone. He told me we were going to get through this, and he gave me his phone number,” she said, adding that he was an advocate and a support system for her and her husband, both of whom wondered if they would ever bring their son home.

Cardiologist Dr. Michael Johansen, assistant professor of clinical pediatrics, was by the Whitacres’ side for much of their journey as well.

“Such an incredible family and incredible boy,” Dr. Johansen said. “Josiah really is a terrific example of how multiple disciplines from our Riley team came together to help get him to a point where he could be the rambunctious 2-year-old that he is.”

Pulmonary hypertension, pulmonology, cardiology, ENT, ICU, cardiac surgery and others all had a significant investment in Josiah and his family, Johansen said. “There was a tremendous amount of trust we put into each other’s opinions, bedside care and surgical expertise. We certainly consider Josiah’s parents a part of that team, and we are grateful for the trust they placed in us.”

The Whitacres got to bring Josiah home for the first time just before Christmas in 2016, eight months after he was born. Katie admits she was pretty nervous about the idea. For so long, she had the support of Riley staff to care for her baby, and while she desperately wanted him home, she wasn’t convinced he was ready. 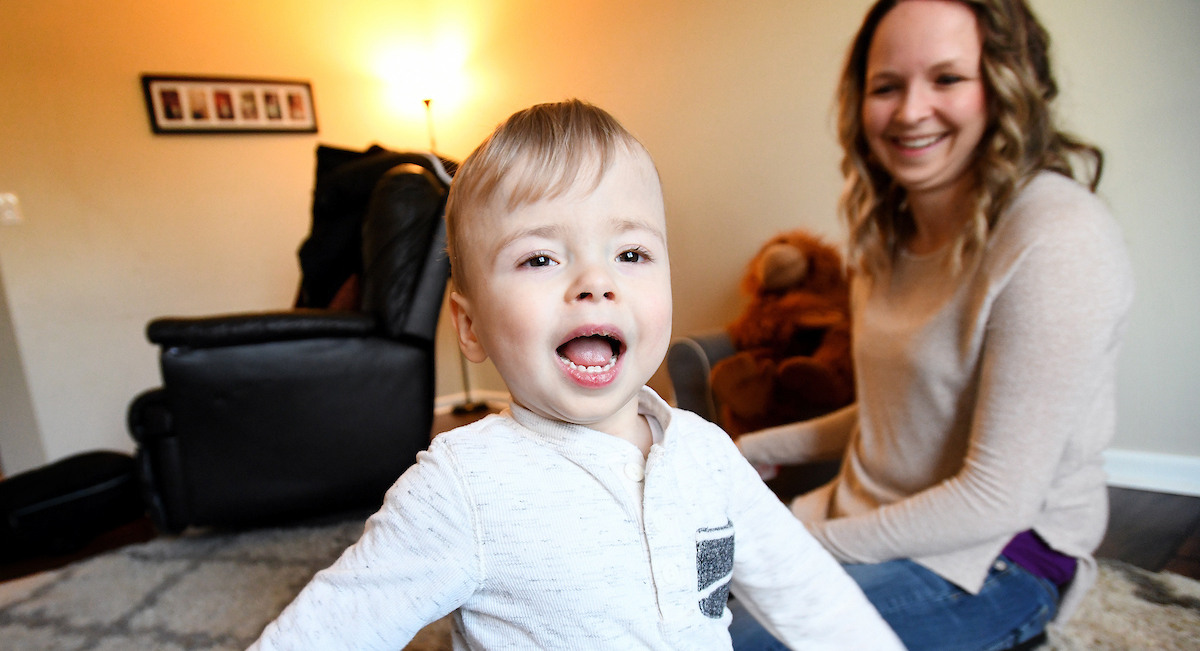 Turns out she was right. While they had in-home nursing care for Josiah initially, he continued to have random interruptions in his breathing. Usually, they stabilized within seconds, but it was unnerving.

“It was pretty miserable,” Katie said of the weeks after he left the hospital the first time. “It was just very scary. He would have these episodes and turn blue, then he would come back.”

A fourth-grade teacher, she had tried to go back to work when he came home, but Josiah eventually was readmitted to Riley.

“I felt so helpless at this point,” she said. “This is not a life for a child. I said, ‘Lord, either you need to take him or you need to fix him, because I don’t know how we’re going to do this.’ ” 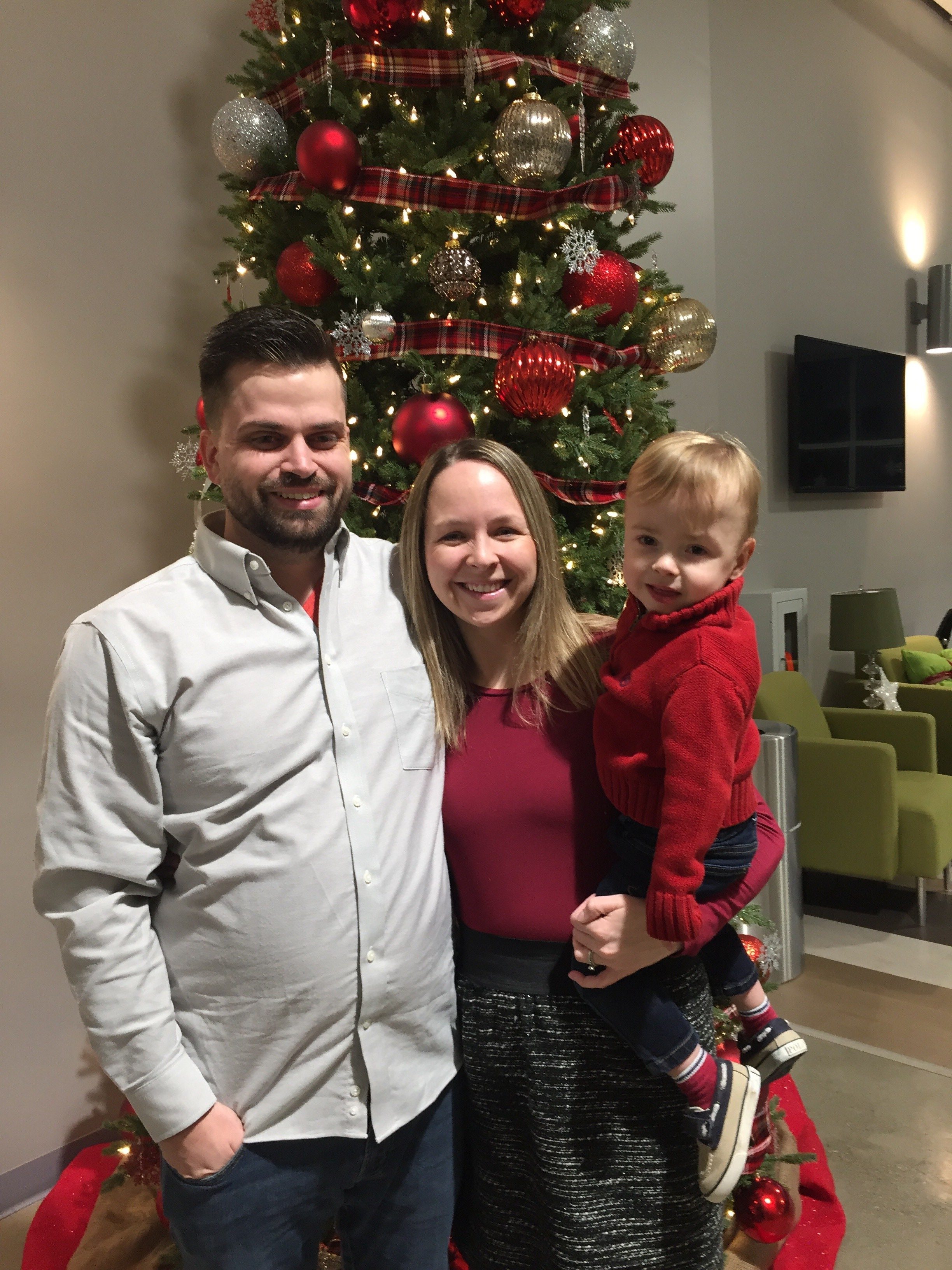 After more consultation, heart surgeon Dr. Mark Turrentine took Josiah into the operating room to close the two holes in his heart and reconstruct the vein that was not doing its job of carrying oxygenated blood from the lungs to the heart.

The surgery, in early February 2017, was a success, and while it wasn’t the end of Josiah’s challenges, the change in their son was incredible, the Whitacres said.

“That surgery changed his life. For so long, I was waiting for the other shoe to drop. Two weeks later, he’s stable and ready to go home again.”

Josiah did go home on a ventilator and with a new trach tube, but he eventually was weaned off those and the supplemental oxygen he used.

Today, regular scans show Josiah’s heart and lungs look good. His airway is a little small because of scar tissue where the trach was, and he still has a feeding tube. But the 2 ½ -year-old is learning to eat and drink on his own. He’s walking and beginning to talk. He’s doing normal 2-year-old things like throwing tantrums, too, his mom said.

“He’s a total miracle kid. I didn’t ever expect it, definitely not when we were in the middle of all that.”

Dr. Lemons, who keeps in contact with the Whitacres, points to their story as one of encouragement for other families going through difficult times.

“This was such a difficult journey by an amazing family,” he said. “Katie and her husband, Jon, and little Josiah embody what I now try to share with all young physicians and healthcare providers – that love should lead the way.”