It happened in a split second. Italia slipped, fell in the grass and her leg got caught under a lawn mower. Just one month after losing part of her left leg, she is forging ahead and hopes to one day dance again.

Italia McAllister is sitting next to her plastic surgeon. And she is hanging on his every word, staring straight up into his face as he says something so perfect.

Something just for Italia.

There are children with all sorts of problems in life, says Patrick Gerety, M.D. And that may make them a little bit different than other kids.

“Whether it’s an injury like this or something that you’re born with,” says Dr. Gerety, with Riley Hospital for Children at IU Health. “The beauty of it is, kids are really resilient. And even when they have a tough problem they’re just regular kids, just like every other kid.”

She gives him the perfect answer: A silly face with crazy eyebrows.

Just two weeks ago, she graduated kindergarten from Pinewood Elementary School in Elkhart, Ind. She graduated in her multicolored dress and sneakers with neon pink laces, with her black graduation cap and a big smile on her face.

As she went to get her diploma, using a walker and her left leg in a splint, the entire crowd rose. A standing ovation.

Yes, Italia is just like every other kid, except for one thing.

It was May 8 around dinnertime – the tail end of one of those spring days kids just can’t get enough of.

That’s when Italia stepped outside. Her mom and dad, Robyn and Cody McAllister, had always been protective of their three children – Italia, 5, Trinity, 8 and Ryden, 3. 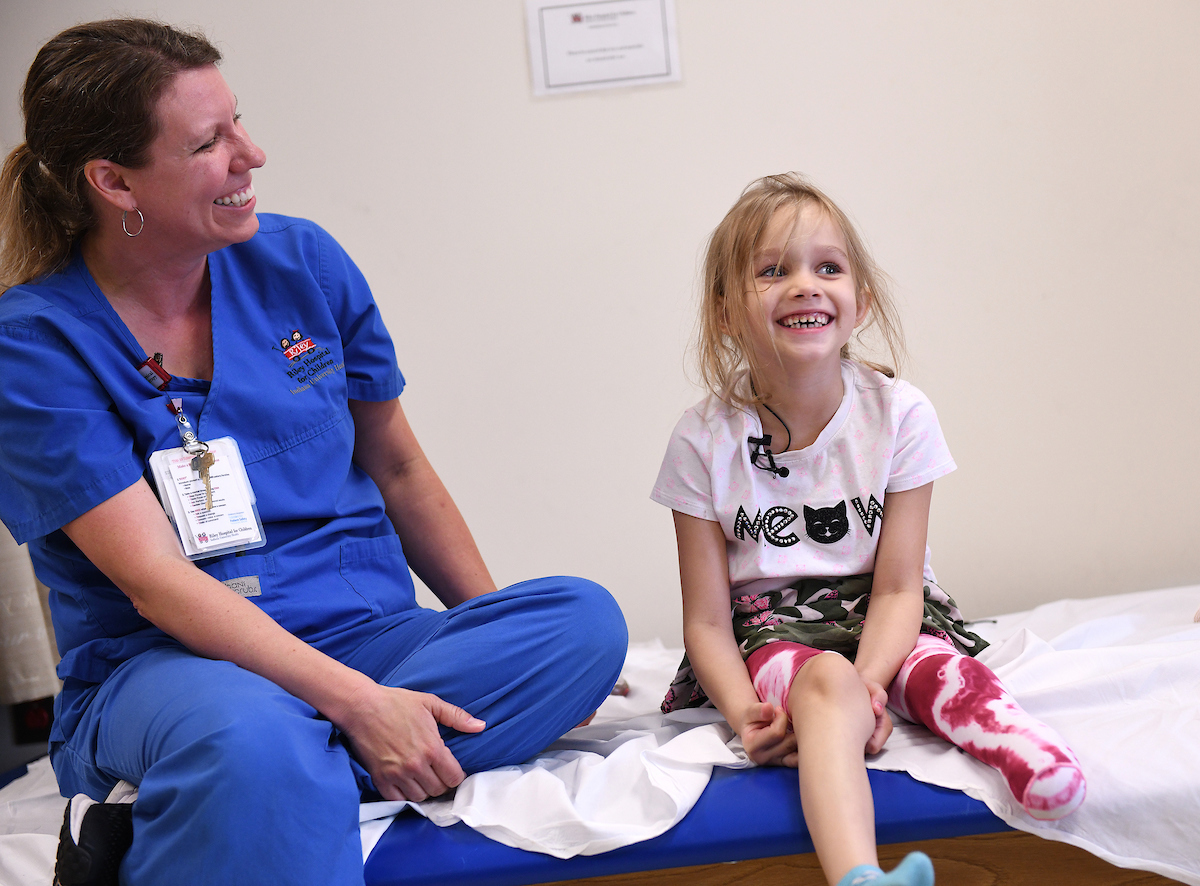 Robyn McAllister even says she bordered on being one of those helicopter moms.

And yet at 5:30 p.m. that May evening, Italia was outside and slipped in the grass. A lawnmower backed over her left foot. When her dad pulled her out, Italia’s foot was gone.

It was the nightmare of every parent.

“Literally it wasn’t even a minute that she was outside,” says Robyn McAllister. “I was the person who thought, ‘This won’t happen to us.’”

But it did. And so, the McAllisters are taking a horrific accident and trying to bring awareness to other families.

“Something good has to come of it. Something should come out of it,” says Robyn McAllister. “Don’t let your children outside alone. As long as I spare even one family.”

After the accident, Italia stayed at Riley about three weeks. She had surgery to remove the lower part of her leg. 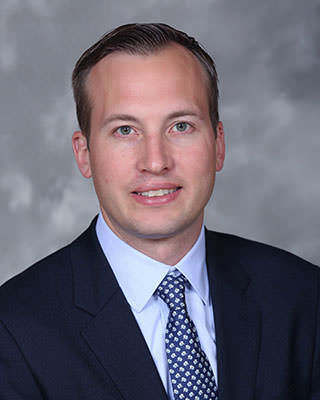 “In Italia’s case, this has gone about as smoothly as it could,” says Dr. Gerety. “We haven’t had any complications.”

The team was able to cover the exposed areas of Italia’s leg with skin grafts with just one surgery.

Moving forward, “we are going to use therapies that aren’t surgical like compression and silicone to help her scars improve,” Dr. Gerety says.

And then, on Friday, Italia will get fitted for her prosthetic leg.

“Italia is proving how resilient all of our patients are,” says Dr. Gerety.

And, without even realizing it, Italia is also making a difficult situation easier on her parents.

“She’s been very good. That’s what is helping us,” says Robyn McAllister. “It’s still fresh in our minds, but she’s been keeping us up.”

As Italia got her splint re-fitted Wednesday, she teased Riley occupational therapist Claire Gerwig. She was smiling and looking forward to her upcoming trip to Gatlinburg, Tenn., to visit the aquarium. She was asking doctors if it was OK to swim.

Italia loves cheerleading and hopes to one day be back at it. She loves dancing and plans to dance again, too.

“It’s crazy how it can happen in a second and your whole life changes,” says Robyn McAllister. “But she still has a smile on her face. She still keeps going.”