He’s A Doctor; He’s a Magician

He wasn’t wearing a stethoscope and he wasn’t checking in on his patients when Dr. James Croop made his recent rounds. A hematologist/oncologist with Riley Hospital for Children at IU Health Dr. Croop was bringing smiles to young patients by performing magic tricks.

Dr. Croop was joined by Taylor Martin, dressed as “Rodney the Young,” performing tricks with bits of rope and dollar bills. Both are members of The Society of American Magicians and the International Brotherhood of Magicians. 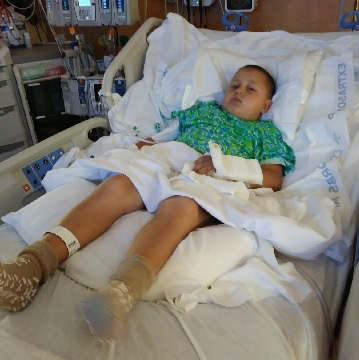 “That is awesome. Will you do it again? I want to try it,” said Anthony. It was a break from his typical hospital routine said his mom. Just one week after he was born Anthony was diagnosed with renal disease. He has been a patient at Riley Hospital ever since. The day after his ninth birthday, October 16th, he received a kidney transplant under the care of Dr. William Goggins. 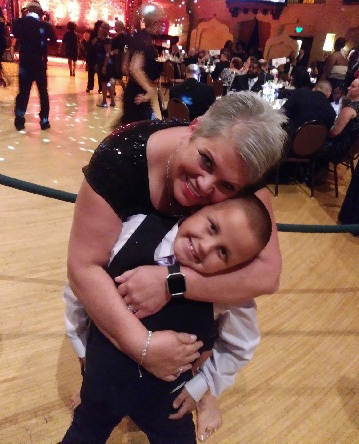 Running around the hospital in a Superman costume Anthony was full of energy; something his mom said is typical for the youngest of her four children.

“He never really acted sick other than some days he didn’t want to eat breakfast and would sometimes get an upset stomach,” said Hammontree. Born at three pounds, six ounces, Anthony was on dialysis and became familiar with a number of nurses during his visits.

“One of his favorite nurses is Suzanne Hedrick. She’s taken care of him since he was born,” said Hammontree. Anthony is eager to get on with life with his new kidney. He loves playing Legos, solving math problems, and sometimes putting on a pair of blue gloves and pretending he’s a doctor.

“He’s an outdoor kid and he has had to find other things to do because he’s been so limited,” said his mom. “He just wants to do what other kids his age do and enjoy life.”