Her donor lives on in her heart

Happy heart-versary to Shannon Lowe, who celebrated a milestone – one year since her transplant. She is grateful to her donor, her nurses and her surgeons, Dr. Mark Turrentine and Dr. John Brown.

Every year over the July 4th holiday weekend, Shannon Lowe joins her dad’s family for a trip to the mountains of West Virginia, where they celebrate birthdays and anniversaries and treasured family time. 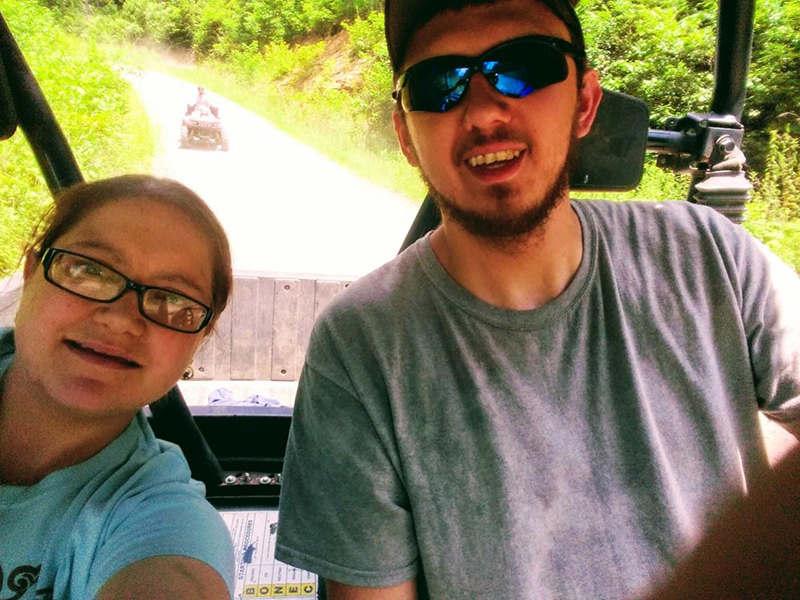 Last year, there would be no such trip because Lowe was at Riley Hospital for Children at IU Health recovering from a heart transplant. The then-38-year-old northern Indiana resident was transplanted by Riley cardiothoracic surgeon Dr. Mark Turrentine on June 28, 2019. She was released to go home in mid-July.

A year later, Lowe returned to West Virginia, savoring the chance to laugh with cousins and aunts and uncles and grandparents again. She spent several days in “the middle of nowhere away from lots of spreading germs,” as COVID-19 continued its assault on the United States. Lowe joked that she was “quarantining country-style.”

With her “new heart new start” mentality, Lowe is embracing all life has to offer, while never forgetting the gift that a stranger gave her – the heart of someone they loved.

“I had such an amazing 10 days in West Virginia,” she said, thanking her family for keeping her safe and celebrating her one-year “new heart birthday.”

She also extended prayers to her donor’s family. “I want them to know that I will take extremely good care of this heart. I pray for them every night.” 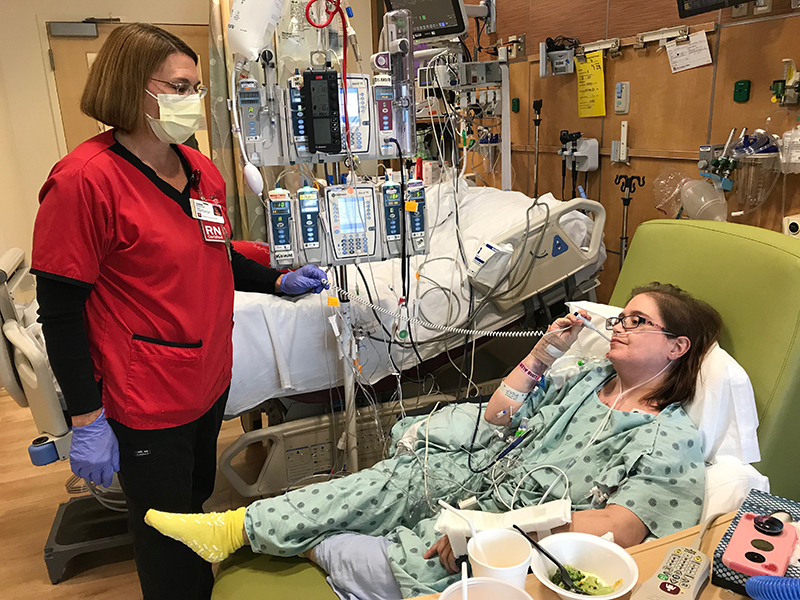 Lowe was born with transposition of the great vessels, a group of congenital heart defects that required two open-heart surgeries by Riley Hospital’s Dr. John Brown – the first when she was 10 years old and another five years ago.

Even as an adult, Lowe continued to be seen at Riley because she suffered a congenital heart defect. Since her transplant, she has transitioned care to IU Health Methodist Hospital.

Still, she said, “I’ll always consider myself a Riley kid.”

As she adjusts to living with her new heart, Lowe appreciates the little things in life – spending time with her nieces and nephews, taking in a beautiful sunset and experiencing the majesty of the mountains in West Virginia. 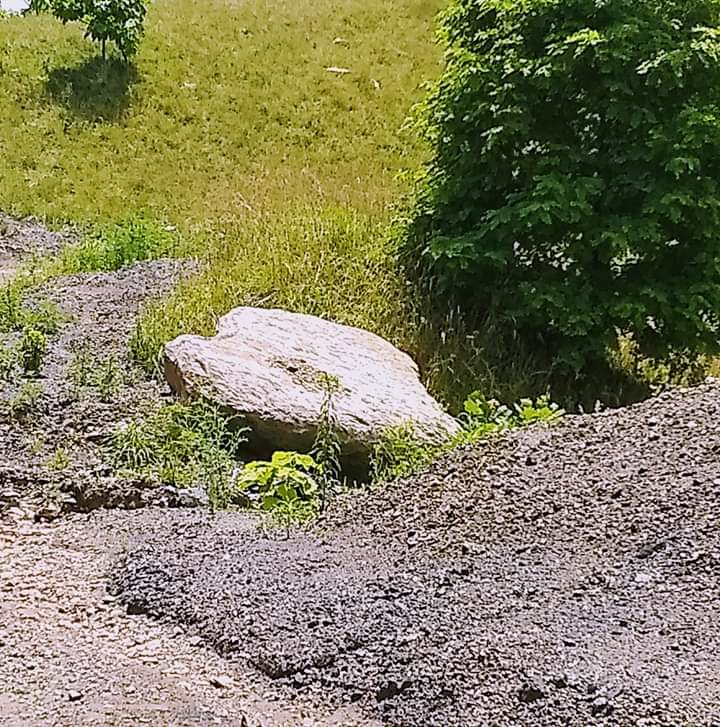 While out on an ATV ride in the hills, she happened upon a rock formation that stopped her in her tracks.

“I was very emotional about it being a year with this new heart and also thinking about my donor and just thinking how grateful I am,” she said. “I was just talking to my donor, even though I don't know who it is, but I talk to them often just to say thank you so much.

“We come around this corner and boom there's this huge white rock in the shape of a heart. To me, it was a kind of symbol, like they were saying ‘you're welcome.’ It just spoke to me and meant a lot, so I took a picture of it and I told my family that I need to make it a yearly tradition to go on this ride for my new heart birthday.”

Riley’s cardiology and heart surgery program is ranked No. 5 in the country in U.S. News & World Report’s Best Children’s Hospitals rankings for 2019-20.