Zionsville couple adopted toddler with special needs and brought him to Riley for treatment.

The little boy peeks out from under the hospital blanket and squeals, then dissolves into giggles. He’s playing peek-a-boo with his parents, and amid all the laughter, it’s hard to tell who’s enjoying it more.

Look closer and you can see a brace of sorts on his lower body that would seem to be uncomfortable, but it doesn’t stop him from squirming. The brace is called an external fixator, which is a stabilizing frame to hold broken bones in proper position.

Zanden Agan has been at Riley Hospital for Children for a month. He’s being treated for a rare birth defect that requires multiple surgeries to correct, but it’s how he got here that is the real story.

Zanden is the 2-year-old son of Jonathan and Aimee Agan of Zionsville. He joined his parents and three older siblings last July after living in a medical care orphanage in China since birth. But he might not be here if it weren’t for the care and skill of Riley pediatric urologist Dr. Martin Kaefer, who took the time to answer questions from two people he’d never met regarding a boy who lived on the other side of the world. 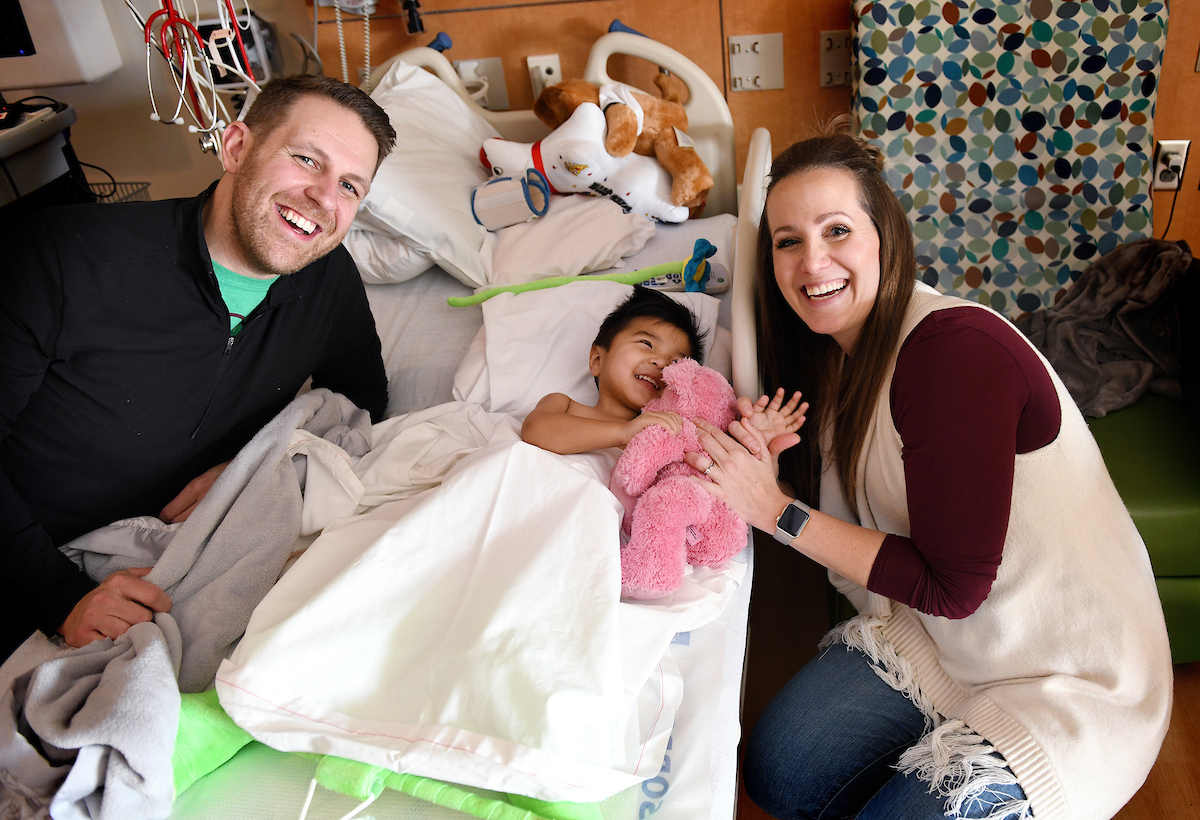 The Agans first reached out to Riley in February of last year in search of a physician who could help them understand what might lie ahead for Zanden, a child they hoped to adopt.

When they first received his file from the adoption agency, accompanied by a photo, they were smitten.

At the same time, they knew nothing of the condition he had, nor how best to treat it. (The couple prefer to keep the details private out of respect for their son.)

It wasn’t that they were reluctant to adopt a child with special needs. They intended to do just that. The couple had already adopted a little girl, now 4, and had two healthy biological children. They had room in their home and in their hearts for another child.

So when they received a call from Dr. Kaefer just hours after reaching out, they were grateful. They spoke on the phone for more than an hour, furiously writing notes while he patiently answered their questions.

“He just really worked with us in our naïve state, teaching us, explaining the risks but also the opportunity,” Aimee said.

“He said, ‘I don’t want you to feel like you need to say yes that you are going to adopt this kiddo, but I can fix him and I can be right here to help you guys,’ ’’ Jonathan remembers him saying.

He gave the Agans his cellphone number and told them to text anytime with questions.

From that point, there was no looking back. Zanden officially joined the family last summer. His first surgery was Feb. 1, followed by another five days later. Recovery has been fairly smooth, just a few bumps, but the Agans hope to take him home soon.

“If we had reached out to Riley and heard nothing back, I hate to think – not that we wouldn’t have still said yes to Zanden – but I feel like God had put it on our heart to pursue him and we did,” Jonathan said. “Riley and Dr. Kaefer played such an important role in getting him in our family.” 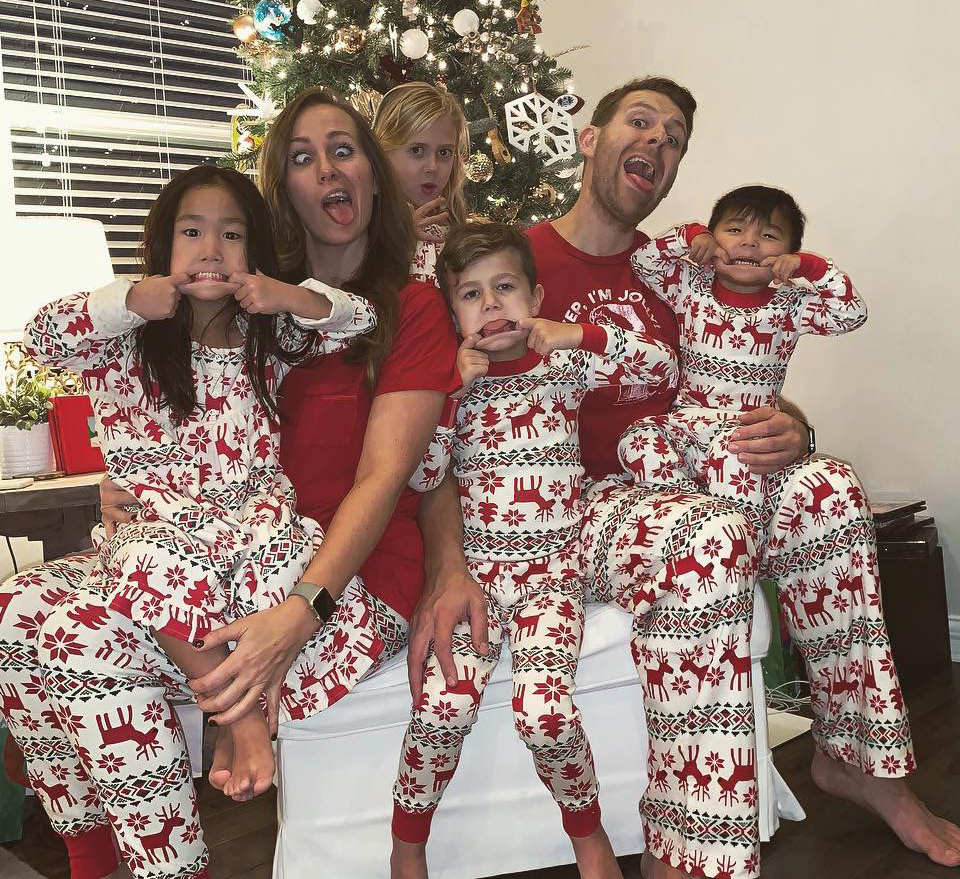 The Agans had gone on a medical mission trip to Brazil nine years ago, before they even had their first child. They saw so many children in need of families and knew that someday they would adopt.

After having two biological children, now ages 7 and 5, they knew the time was right.

“It’s just the biggest blessing you could ever imagine,” Aimee said.

And knowing that their son would get the best possible care in their own backyard made the decision easy.

But watching Zanden go through surgery and follow-up care has not been easy; in fact, these weeks have been among the hardest the couple has had to endure, but they wouldn’t do anything differently.

“I look at him and how he fits in our family so well and how the other kids love him and what a blessing he’s been … and we could have missed this,” Jonathan said.

Dr. Kaefer, who worked with pediatric orthopedics Dr. Tyler Christman to treat Zanden, said he didn’t have a moment’s hesitation when the Agans asked for help. It’s what he has trained for, and it’s what he is called to do.

Zanden, he said, is “delightful” with a terrific sense of humor and a bright future.

Now, if only he could clone Zanden’s parents, he said.

“This is an amazing family. Our lives are made easier by having families that are well-informed, clear with their questions and work with us,” he said. “These are extremely stressful experiences, and we’re not always by the bedside … so having people who say ‘we get it, you’re doing a great job,’ helps us immensely.”