He was a giant teddy bear, a man who gave his heart to Riley

Otis Brown devoted four decades to the hospital, spreading joy – and stuffed animals – to children and their families.

Otis Brown was a big man with a big personality to match.

At 6-foot-1, he was a giant teddy bear, said his wife and partner of 45 years, Debbie. Kids loved him. Adults loved him.

The man never knew a stranger, former colleague Kristy Mattingly said. Barb Long said the same thing. “Everyone loved him.” Both worked as nurses with Brown at Riley Hospital for Children at IU Health. 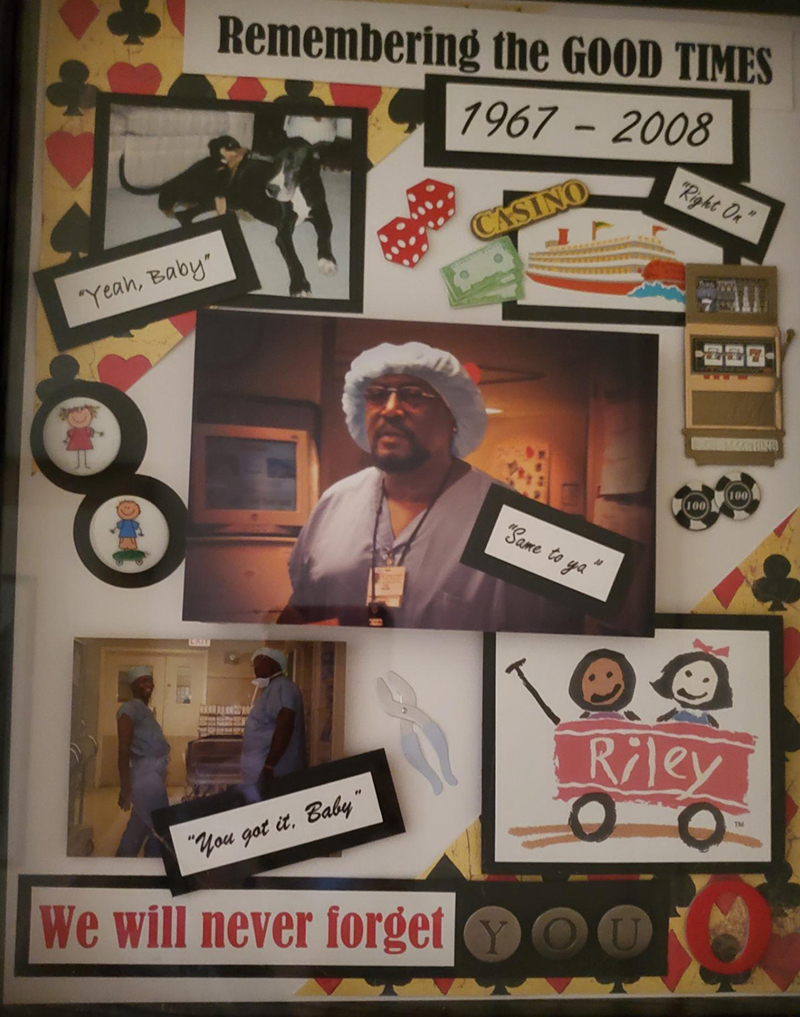 Brown, who died Oct. 18 at the age of 71, devoted 40 years of his life to Riley, retiring in 2008. In that time, he worked as a transporter and nursing assistant in the old ear, nose and throat clinic and in the operating room.

But he was so much more.

“He was ‘child life’ before we had child life,” said Mattingly, clinical service coordinator for pediatric general surgery. “He took the time to interact with the patients and families and make them comfortable. And that was not an easy feat, being as tall and boisterous as he was.”

The “frequent flyers” to the OR loved Brown, his friends said. He would pick out stuffed animals from the Riley Cheer Guild Toy Room to give to little ones as they headed in for procedures.

“Otis was a big personality, gregarious and a little ornery, and the kids loved him,” said DeAnn Martin, director of clinical operations. “He was always looking for ways to make a child more comfortable and to make his nurses laugh.”

Brown bonded with a young burn patient over several months as he transported him back and forth to the OR. Years later, after that young man married, he brought his newborn son in to see Brown.

“That is how special he was to the kids who came to the OR,” Mattingly said. 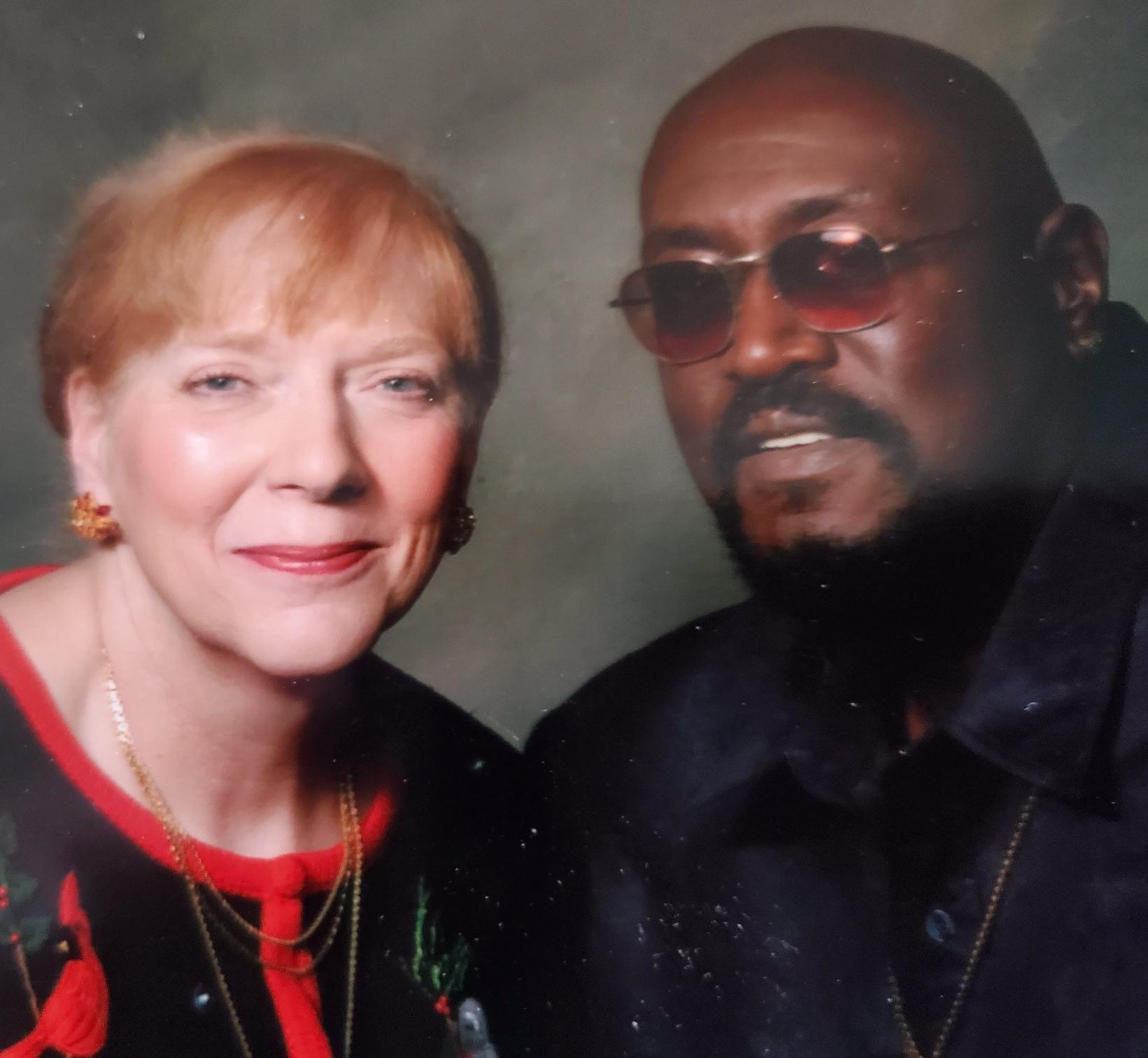 Debbie Brown met the love of her life in 1978 in the operating room at Riley, where she worked as a surgical tech. She was drawn to his laugh, his soft spot for kids and his passion for life.

“He had lots of dreams, so anything he wanted to pursue, he was just all in,” she said. The couple raised Great Danes for about 20 years and restored classic cars. She knew nothing about either but learned at his side. “We were partners in everything.”

And while she is lost without her life partner, she knows his legacy lives on through his own children and grandchildren and all of the people whose lives he touched during his four decades at Riley.

Many of those same people turned out for his memorial service last weekend, sharing stories of his kindness. It was exactly the kind of service he would have wanted, she said.

“He just wanted to be remembered. It was beautiful, it really was a celebration. I don’t know if there could be a perfect funeral, but it just felt good.”

Her husband truly enjoyed working with the kids and families at Riley, Debbie said. “He just had such a connection with them.”

In recognition of his love for Riley, his family asked that memorial donations be made to the Riley Cheer Guild Toy Fund to keep those stuffed animals in the hands and hearts of Riley kids for years to come.