From the bottom of their heart, they say thank you

Transplant recipients share a bond that is celebrated at the annual Heart to Heart Christmas Party for Riley.

From babies and toddlers to teens and young adults, they all gathered for the same reason Saturday – to celebrate life, thanks to the gift of a heart transplant.

Dr. Robert Darragh, sporting a red Santa hat, made the rounds at Riley Hospital for Children’s annual Heart to Heart Christmas Party, held at the NCAA headquarters in Downtown Indianapolis. 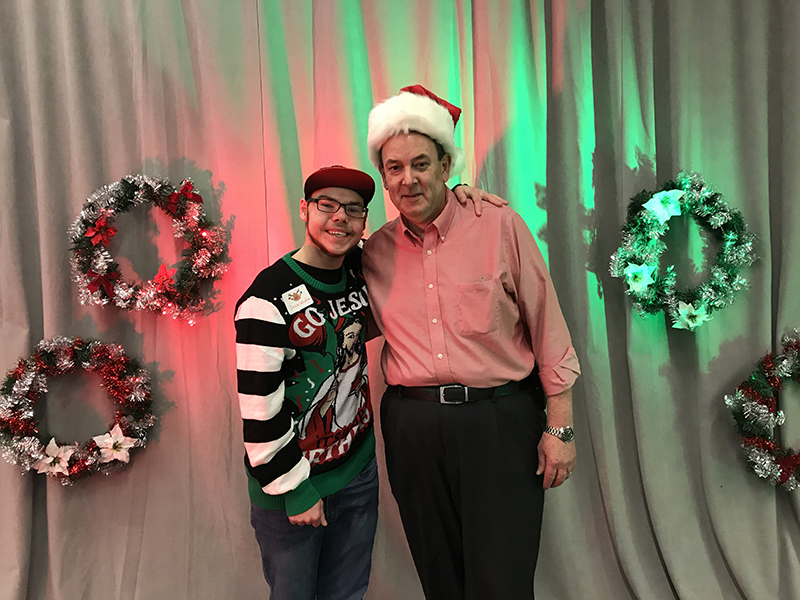 The pediatric cardiologist caught up with 22-year-old Derek Whallon, who came to the party with his parents and sister.

“I’ve known this guy since he was a newborn,” Dr. Darragh said of Whallon, who was born with a congenital heart defect. “He always keeps me guessing,” the physician said.

“I’ve made him hit the books many times,” Whallon said proudly, after the two revisited some of the surgeries and challenges the young man faced, including a heart transplant with Dr. John Brown when Whallon was 12, followed by a diagnosis of lymphoma, from which he has since recovered.

As they posed for a photo together, echocardiogram technician Nancy Kehlenbrink, who was behind the camera, said Whallon is from her hometown of Richmond. The two have met many times for echos of Whallon’s heart.

Dr. Randall Caldwell started the heart transplant program at Riley with Dr. Brown in 1989 – 30 years ago. He’s lost track of how many transplants the department has done but estimates the number is close to 200 now. 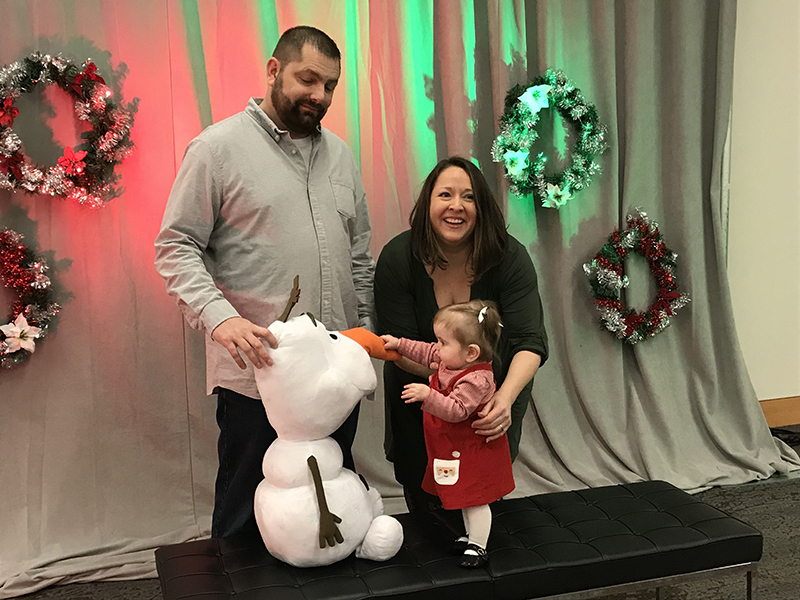 He looks forward to the party every year, a party that was actually started by parents in their home before Riley took over 28 years ago.

“It’s just fun to celebrate kids’ lives,” he said. “The oldest transplant patient I have is 20-some years out and doing well. It’s fun to see them grow up.”

The youngest patient attending Saturday’s party was Sydney Deaver, who celebrated her first birthday just before Thanksgiving. Sydney received her new heart last May, and on Saturday she was dressed in her holiday finest. She was even walking – with a little help.

“It’s nice to get out of the house,” said mom Ashley. “Unless we have an appointment, we don’t go out.” 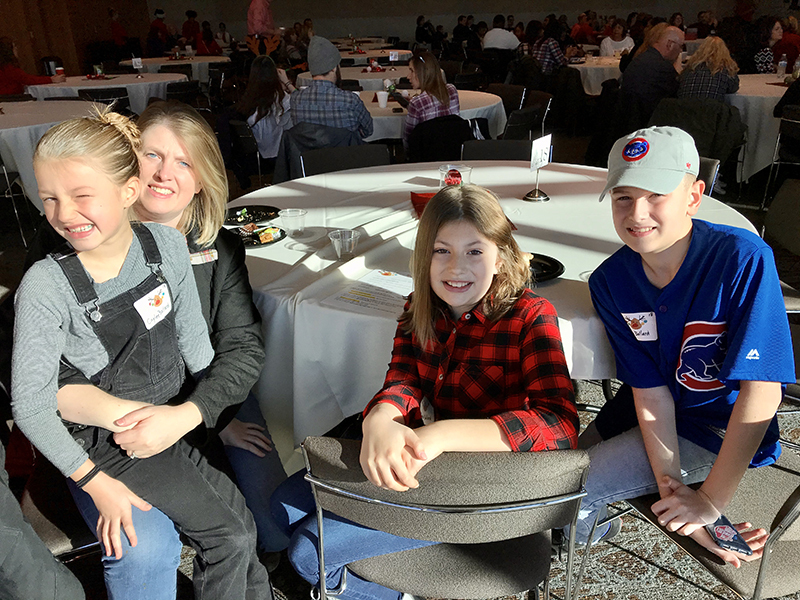 Also on hand for the party was the wife of an adult Riley heart patient who is still awaiting a transplant in the hospital. Carmen Ballard, wife of Travis Ballard, brought the couple’s three children down to Indianapolis from Fort Wayne on Friday to see their dad. They were invited to attend the heart party the next day.

Her kids were loving it, she said.

“They devoured the doughnuts, got an Olaf picture, and my son is excited about going into the museum. He’s a sports fan like his dad.”

The family planned to return to Riley to visit Travis before heading back to Fort Wayne, where they will continue to wait for news of a heart.

The cardiology and heart surgery program at Riley is ranked ninth best in the nation on U.S. News & World Report’s Best Children’s Hospitals rankings for 2018-19.