When long-time US Senator Richard Lugar died in April, it was a social worker with Riley Hospital for Children at IU Health who was asked to sing at his funeral. Now she’s preparing for her first concert in the famed Carnegie Hall.

She also has a heart for music.

Crane graduated in 1997 from Pike High School where she was active in show choir and high school musicals. She once played the role of “Ziegfeld’s Favorite” in “The Will Rogers’ Follies” and won the solo division of the national Showstopper competition. After graduation she headed to IU Jacobs School of Music with dreams of performing professionally. She studied abroad her junior year in Vienna, Austria and when she returned she joined a mission trip with her church to Washington, DC.

“I realized I wanted to do something about social issues in the inner city and I wanted to help people, said Crane. “I thought ‘I can’t be a performer and focus on myself the rest of my life.’ I needed something different.”  So she applied to the social work program at IUPUI and completed her masters while singing part time gigs. 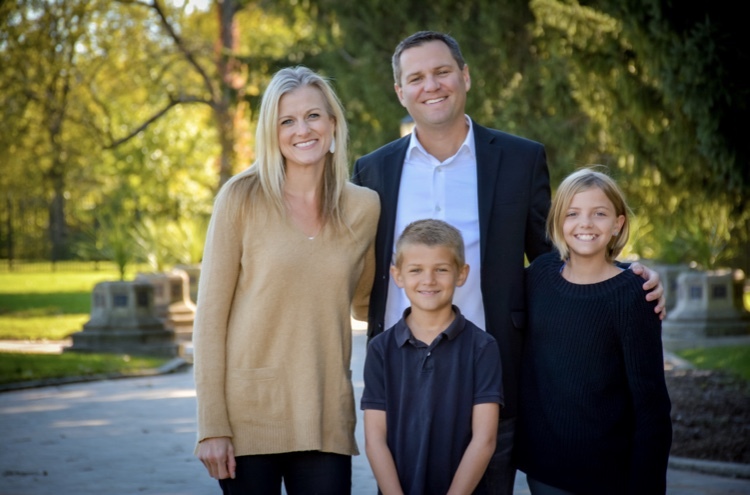 She worked in home-based mental health for about two years and then decided to stay home with her children. She has been married to Jeff Crane for 15 years. They have two children Karis, 12 and Carson, 9.

Two years ago she joined the staff of Riley Hospital working specifically in heart transplant.

“I don’t do the transplant surgeries. I don’t save someone’s life. The things I’m doing may never be quantified, but I have to believe I am helping families in some way,” said Crane. On any give day she can be helping a family secure assistance for basic needs or navigating insurance.

“With some of our families we are one of the only consistent supports in their lives. Transplant is most of their care and our team is a huge support,” said Crane. “Each patient, each family has different needs and I’m all about finding ways to meet those needs.” 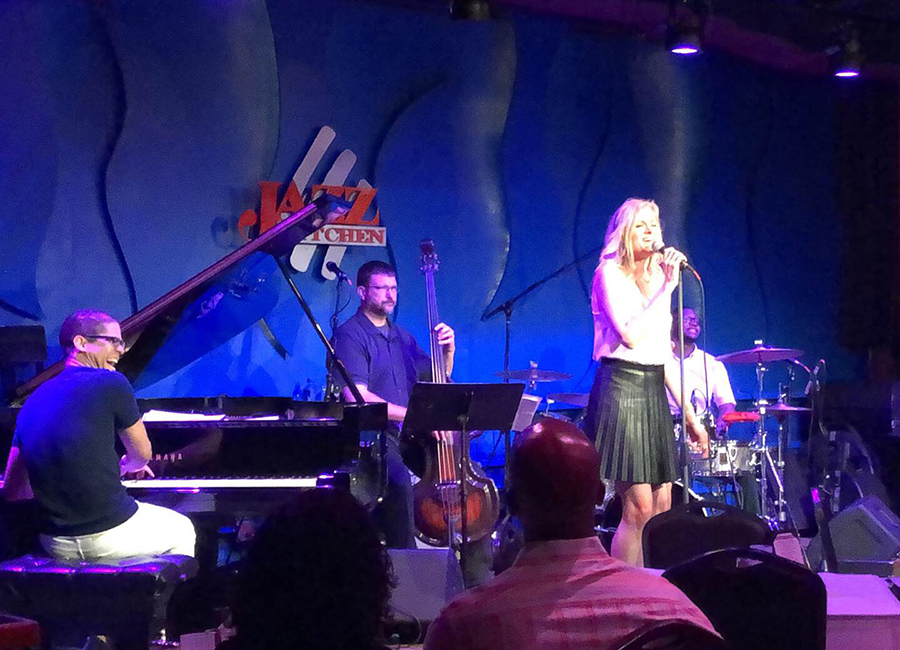 She works three days a week and the rest of the time she pursues music.

A soprano, Crane’s repertoire includes jazz and opera. She is a regular soloist at Second Presbyterian Church, sings with a band at the Jazz Kitchen, performs for various parties and fundraisers with orchestras, and records demos for music publishers.

“Leah was talented as a singer at a very young age.  She was noticed by her teachers and encouraged to perform in plays and local competitions from the age of seven on,” said her mom Toni Johnson. Crane is the only child of Lee and Toni Johnson and said her parents supported her throughout her musical career. 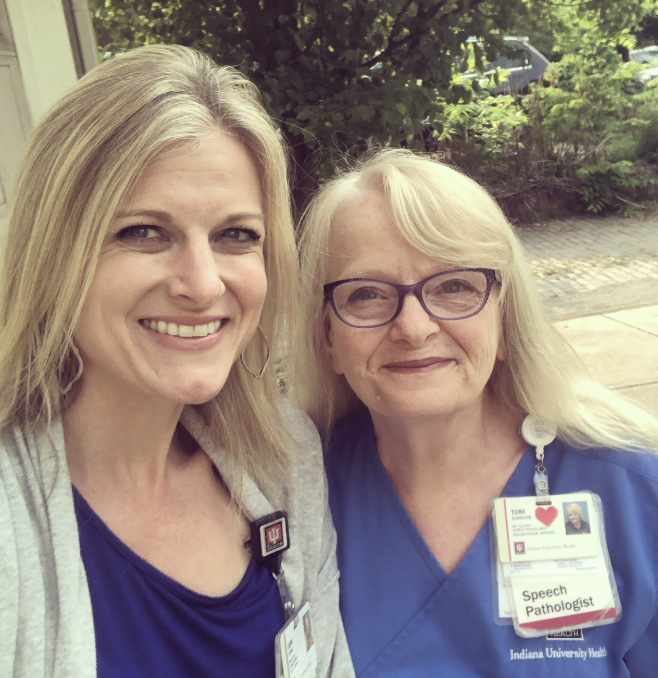 “She was in musical productions at Footlight, Civic Theater, Starlight Musicals, and in numerous school functions.  She currently works for several recording studios and has an extensive resume as a soprano. Her main work has been with classical singing but she is now singing jazz,” said Toni Johnson who has worked as a speech pathologist with IU Health Methodist Hospital for 20 years.

As a church soloist she has connected with local musicians invited to perform at the funerals of dignitaries – including Indianapolis’ 45th mayor William Hudnut who died Dec. 18, 2016. More recently she performed at the funeral of US Senator Richard Lugar who died April 28, attended by various dignitaries including US Vice President Mike Pence. About 1,500 people were in the pews at St. Luke’s United Methodist Church when Crane joined the Indianapolis Children’s Choir for the singing of “Amazing Grace.” A blue grass band and a mini chamber orchestra also performed.

“I don’t think I’ve ever sung at a funeral where there is both a blue grass band and a chamber orchestra,” said Crane. “Senator Lugar was amazing and unique. I felt honored to share my talent for such a solemn occasion. I’m not the most amazing soloist but I’m a versatile performer.”