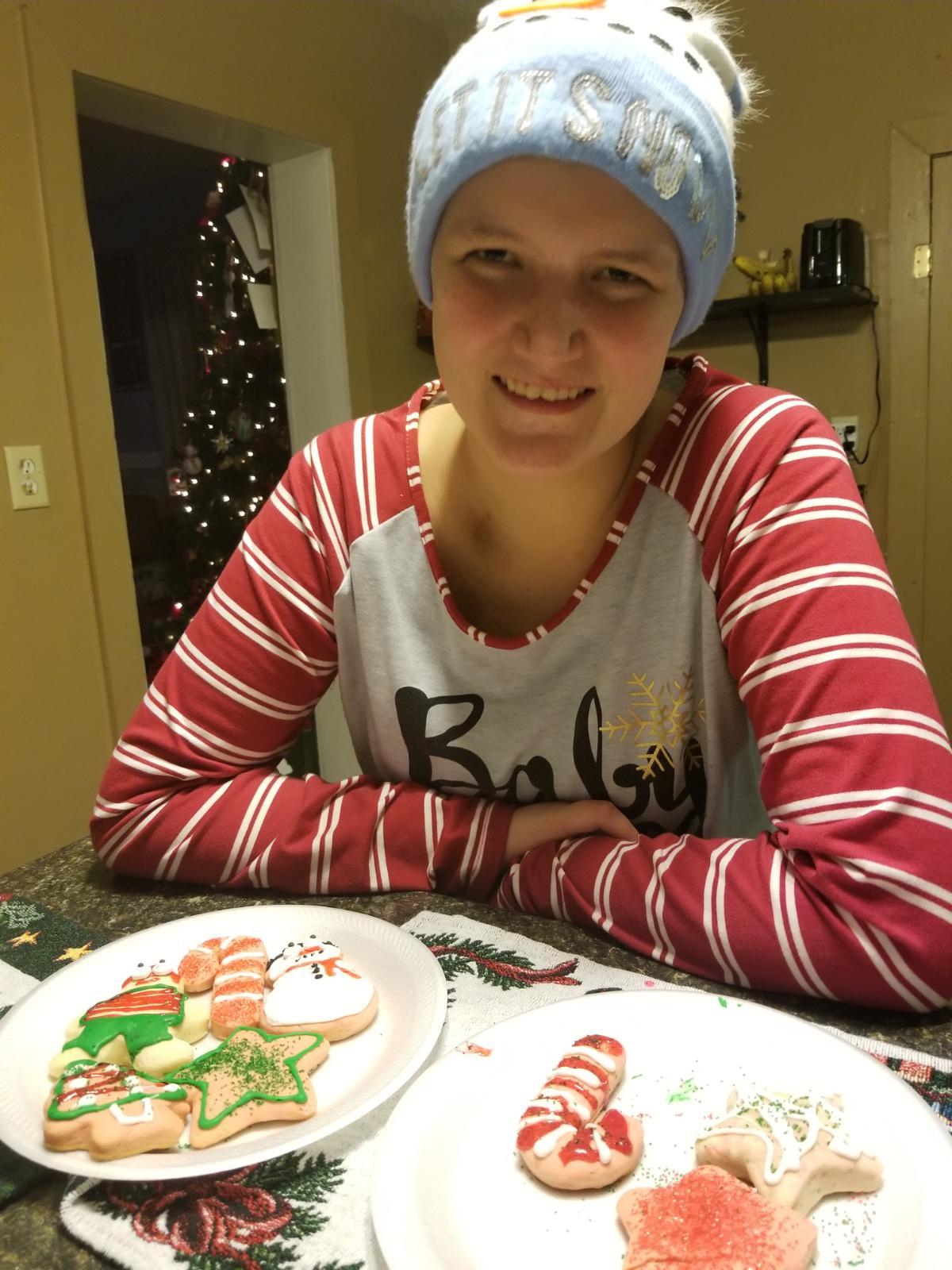 But what the 18-year-old wants more than anything now is to live a normal life.

After six years of living with leukemia, who could blame her?

She wants to get ready for Christmas, think about college and start dating. Now maybe she can.

“From a disease standpoint, we’re thrilled with her results,” Skiles said. “She has no detectable disease currently. It’s pretty impressive.”

For patients like Kylee, whose cancer has returned twice since she was first diagnosed at age 12, the new therapy approved by the Food and Drug Administration last year offers promise amid risk.

CAR T works by removing a patient’s own T-cells and programming them to attack cancer cells once they are infused back into the body. It’s a one-time infusion, versus the traditional three-year chemotherapy regimen. The first four to eight weeks after infusion is the critical period, where the risk of neurological toxicity and other side effects is greatest.

“We still have her sort of under wraps and restrictions because post CAR T patients have to stay closely supervised for a minimum of eight weeks,” Skiles said.

Kylee was able to go home with her aunt to Lafayette after a month in the hospital, though she was readmitted last week overnight because her platelets were low. She is back home now, eager to get busy with her plans for Christmas.

There is a tiny spot on Kylee’s MRI that Skiles is watching. It’s likely scar tissue from previous disease, but without doing a brain biopsy, there’s no way to be sure.

“What we can say is that her spinal fluid doesn’t have any cancer cells in it. And the spot is smaller than it was before she started CAR T therapy, so even if it is disease, it’s responding.”

And that’s what she shared with Kylee and Kylee’s aunt, Denice Loveless, last week.

“I was thrilled for her,” Skiles said. “As far as we can tell, her CAR T therapy seems to have worked.”

For Loveless, it’s the answer to so many prayers.

The little girl who grew up twirling around the house like a ballerina and making up songs “that had no rhythm or rhyme,” is eager to work on her first book, inspired by a Riley care team member, Loveless said.

“We’ve always known she was super special. She’s outgoing and very dedicated to her school work.”

In fact, Kylee graduated second in her class at Oakland High School in Lafayette. Once she gets the all clear, she hopes to sign up for online college classes and perhaps study creative writing.

On Tuesday, Loveless said Kylee was “feeling great and full of energy.” 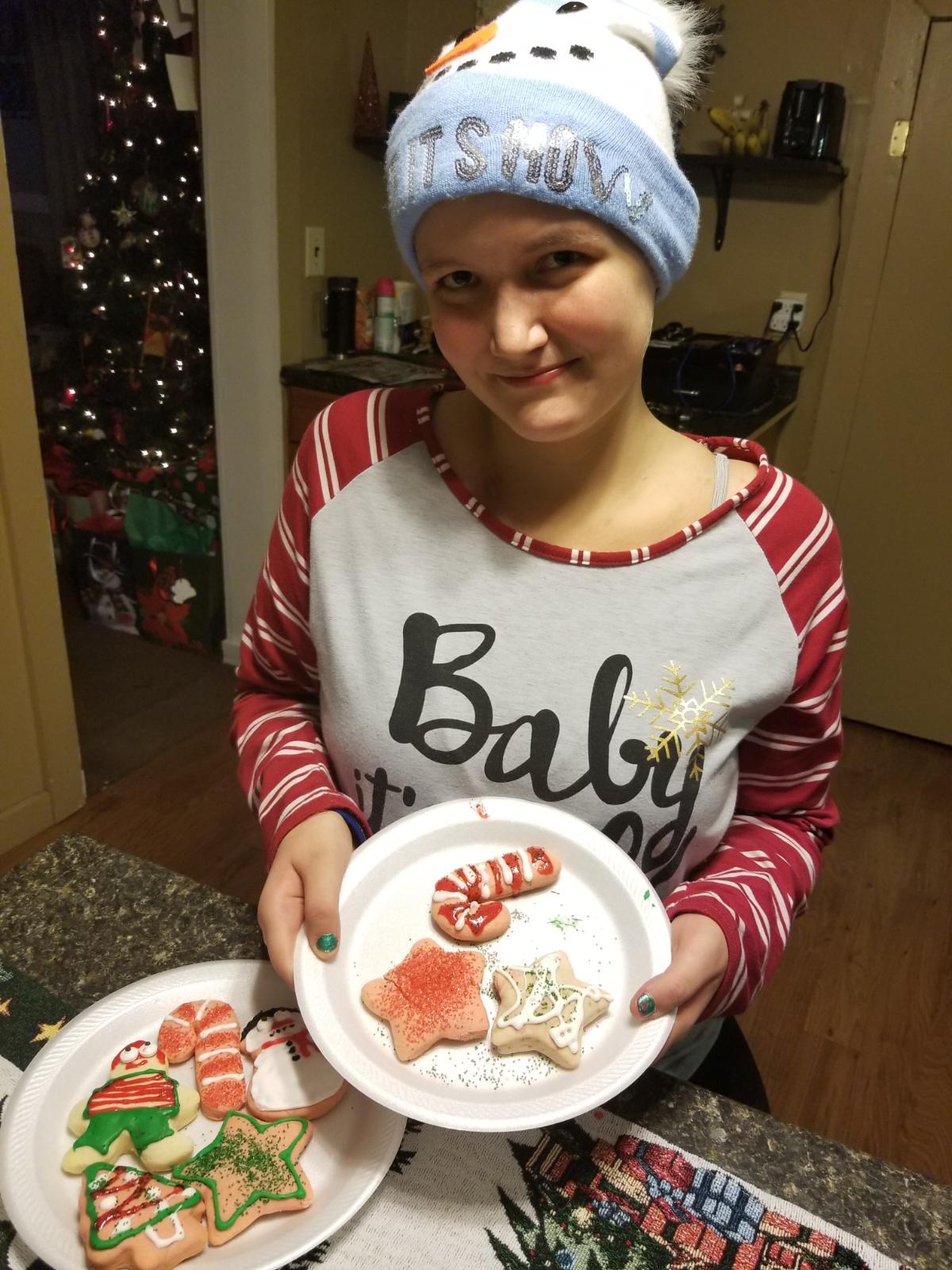 “We baked cookies and decorated them on Sunday, and we are catching up on all the Christmas movies we haven’t seen before. She is getting so bored staying inside that she is volunteering to do extra chores!”

If all goes according to plan, there will be no need for further treatment, Skiles said. CAR T-cell therapy is so new that not a lot of data exists in terms of success rates. But about 80 percent of young patients who have previously not responded to traditional treatment or who have relapsed will be in remission within six months, Skiles said, “which is unbelievable in itself because these are kids that have really awful disease.”

One year out, the success rate is closer to 50 percent, which while good is “still not as good as we would like it to be.”

If Kylee were to relapse again, her choices would be to enroll in a study to get more CAR T-cells, though it’s unclear what the risks would be to having the procedure more than once, or to do a bone marrow transplant. The latter is something Kylee herself wants to avoid after seeing some patients fare poorly.

Kylee paved the way for future pediatric CAR T-cell therapy patients, and there are already several in the pipeline at Riley, Skiles said.

“I think it’s likely in the very near future that CAR T will begin to replace up-front standard therapy.”

And while Skiles has been the face of the CAR T-cell therapy program as director of pediatric stem cell transplant and cellular therapy at Riley, she pays tribute to all of the people who made it happen.

“There was an entire army of people that helped bring this along and implement it. It’s been an incredible team effort, a labor of love. All of us believe so much in this therapy.”