He’s a singer, a dancer and a showman, and now the show will go on for high school senior.

A member of Eastern High School’s show choir, Austin has been dancing since about the time he started walking. He was first diagnosed with the rare bone cancer in 2016 when he was 15. Months of treatment at Riley Hospital for Children at IU Health followed, until he was pronounced free of cancer in June 2017. 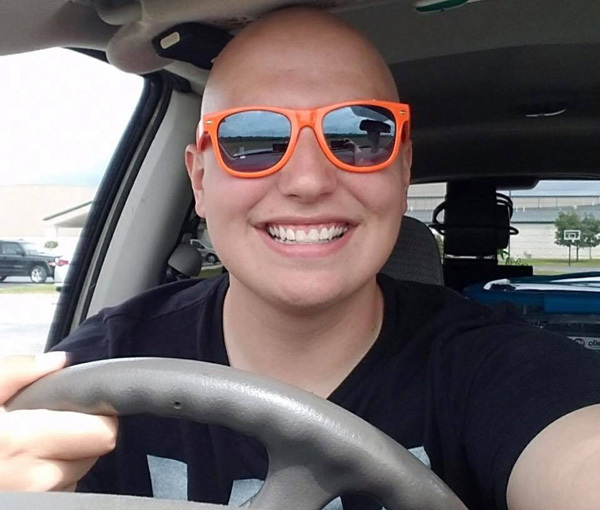 The cancer struck again a year later, and again Austin went through chemo. Ultimately, in perhaps the cruelest blow yet, his left leg was amputated to control the disease.

Austin, the son of Chuck and Tonya Hewitt, lives to perform, so losing a leg was a lot to accept. But not for this kid, who was fitted for a prosthetic not long after the surgery last fall.

Does he have a love-hate relationship with his new leg?

“Not at all! It’s been such a blessing that I have picked up dancing and walking as fast as I have. I’m still not perfect but much further than I thought I would be.”

You read that right. Austin is dancing again.

In fact, that’s what he was doing when his oncologist, Dr. April Rahrig, called him Wednesday during the school day.

“I heard the news during life guard class at school in a text from my mom because I missed the call from my doctor because I was dancing in choir class.”

His mom’s text was simple, but glorious: “You are officially in remission. Hallelujah!”

Austin, she said, “has been through hell and back and had a smile on his face most of the time.”

“Now to keep him in remission and all cancer away from his body. That’s my daily prayer.” 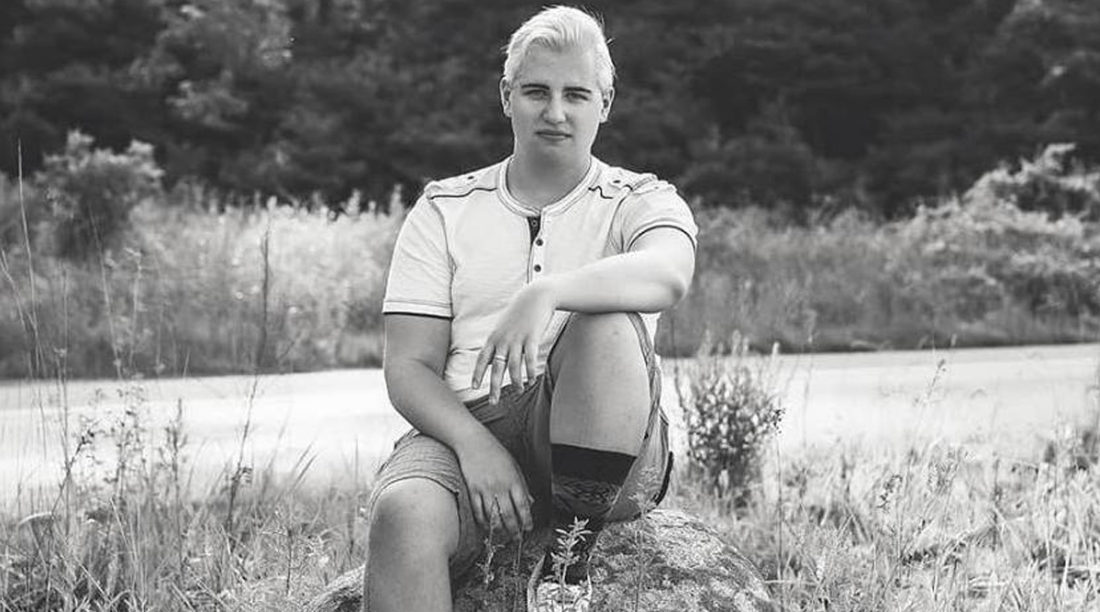 Calling Austin “a strong guy and an inspiration to many,” Dr. Rahrig said her patient “is in the best shape we could hope for” after chemotherapy and surgery. “We are entering a time where Austin can focus more on what he is passionate about rather than focusing on the next treatment plan.”

She has seen his passion for performing firsthand.

“He performs at Riley every December with his show choir. It is moving and inspirational to see his creativity and talent in action after all he has overcome.”

Like a true champion, Austin announced that he was going to Disney World to celebrate. It’s officially his senior class trip, but the timing couldn’t be better.

Asked if he planned to dance at Disney, the teen said, “I want to dance with a princess.”

Austin plans to attend Indiana Wesleyan University in the fall to study music therapy, with the goal of one day working at Riley.

But first, he has more singing and dancing to do. He’ll take on the lead role of Horace Vandergelder in the musical “Hello Dolly!” next month for his high school’s spring production.