Thirteen-year-old Jack Moon lost his hair, his appetite and his stamina, but it’s what he found that was most meaningful – a community of love and support to see him through the darkest days.

Jack Moon is closing in on the one-year anniversary of the day that changed his life.

It was Aug. 2, 2019, a Friday. The following Monday was supposed to be the first day of school for the seventh-grader at Plainfield Middle School.

Jack never got to have that first day of school. In fact, he missed his entire first semester of school. In a whirlwind of events that started that Friday, he was rushed to Riley Hospital for Children at IU Health after bloodwork indicated something was very wrong. 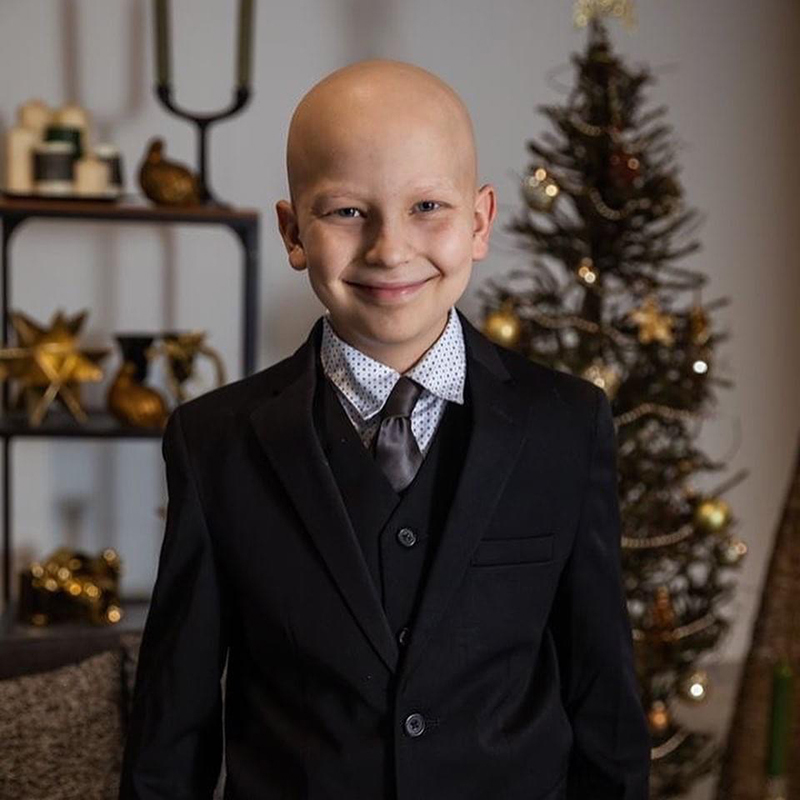 A pesky lump on his neck was not just the result of a slight infection, as his mom, Amanda Bettis, hoped. Tests revealed something far more serious – Burkitt’s leukemia, a fast-growing blood cancer.

“We had already decided that if it was something bad we would take him straight to Riley, and that’s what we did,” Bettis said. “By the next day, he had a port put in and the next day they started chemo.”

“It was always a day-maker when I would get to work and see that I got to be Jack’s nurse that day,” Heinzelman said. “He was such a fighter – always willing to work hard and do whatever we asked of him. I remember even on his sickest days when he felt the worst, we would still see him out walking the hall to get stronger.”

On the days he felt the best, he was the jokester of the unit, she said. And he was surrounded by a strong family and support system.

“I will never forget his end-of-treatment celebration where the halls were lined with people cheering him on as he walked off the unit for the last time as our patient,” Heinzelman recalled. “We miss Jack and his family very much on 5W, but one of the very best parts of my job is seeing kids doing so well after treatment. It makes the hard days worth it!”

“That whole unit was absolutely amazing,” Bettis said, from the clinicians to the environmental services team. All of them went the extra mile to support Jack and his family.

Still, a lot of it is a blur for Bettis and for Jack’s dad, Steve Moon. The couple divorced about five years ago, but they co-parent Jack and his siblings. Each has remarried, a blessing in itself, Bettis said, because it meant there was double the parental support during a stressful time. 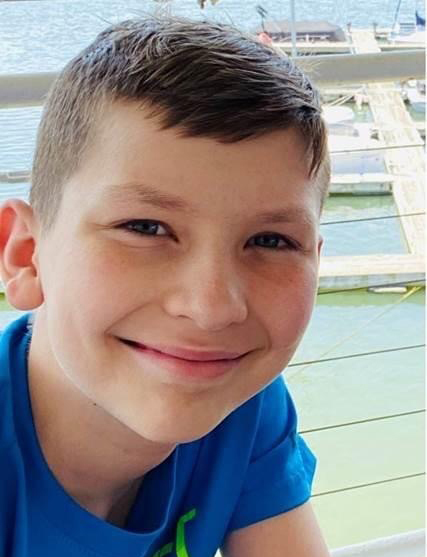 Jack finished treatment in December and was home in time for Christmas. By January, he got to ring the bell signaling that he had beaten the cancer. He finally got to join his seventh-grade classmates in school in January. Less than two months later, COVID-19 came along and shut everything down, forcing Jack and every other student to finish out the educational year at home.

“Here we were already living the COVID lifestyle,” Bettis said. “Isolating, masks, hand sanitizer. We’ve been doing this since last August, so we’re kind of used to these safety practices, you know?”

During that time, the Plainfield community – from police to businesses and schools to churches – friends and strangers alike raised money and awareness of pediatric cancer, wearing their Jack Moon Strong orange T-shirts and praying for the young man many would never even meet.

Bettis doesn’t know how she’ll ever be able to say thank you enough.

“Our community has gone above and beyond. Everywhere we turned people were supporting him.”

Since he was declared cancer-free, Jack has worked to recover the strength and stamina that he lost during treatment. He returns to Riley every month for follow-up tests to ensure that the disease has not returned, and he is beginning to put some weight back on his 5-foot frame. 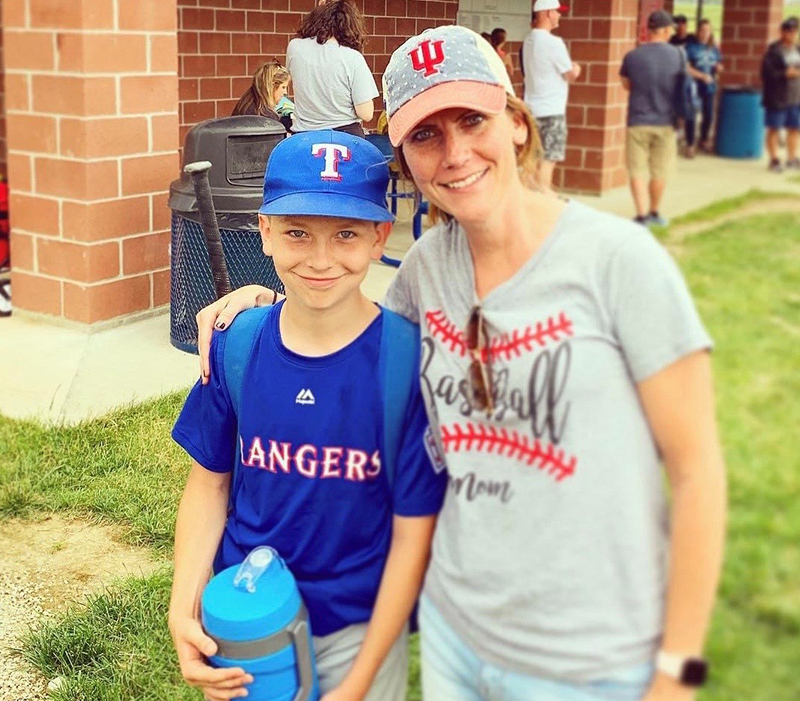 That will be important for the young athlete to return to the baseball diamond. His passion for the game means he doesn’t want to be less than 100 percent when he takes the field again, and that’s a struggle.

But his mom caught a glimpse of the old Jack recently when he darted across a field.

“I lost it, I just started crying,” she said. “He ran as fast as he could, and I thought, ‘There we go.’ The same with him riding a bike. There are little glimpses of him coming back.”

His appetite is returning, but he wants to eat on his own terms, meaning – don’t interrupt his video games. After all, he’s still a 13-year-old boy.

“He’s a stinker sometimes – it’s not all rainbows,” she laughed, “but he’s just an awesome kid. He’s got a crazy big personality with a huge heart.”

When he’s not playing video games, he likes to camp and hike with his dad. He’s eager for sports to begin again, but don’t ask him his favorite team. He doesn’t roll like that, Bettis said. He does have a favorite football player – J.J. Watt of the Houston Texans. He even wears Watt’s number 99 on his baseball uniform.

Jack was supposed to get to meet Watt when the Texans played the Indianapolis Colts last year. He and his family dashed out of Riley after his last chemo round and headed straight for Lucas Oil Stadium, but they arrived at 1:15, too late to take the field with Watt.

The football star didn’t forget about his young fan, however, sending him a jersey and a video encouraging him to keep fighting.

As the family approaches the one-year anniversary of Jack’s diagnosis, they are counting their blessings. That’s where their focus lies.