A piece of her heart will always belong to Riley

Her little boy’s death was devastating, but his life was amazing, and that’s why Kim Mears celebrates her son by volunteering at the hospital and continuing his mission of making others smile. 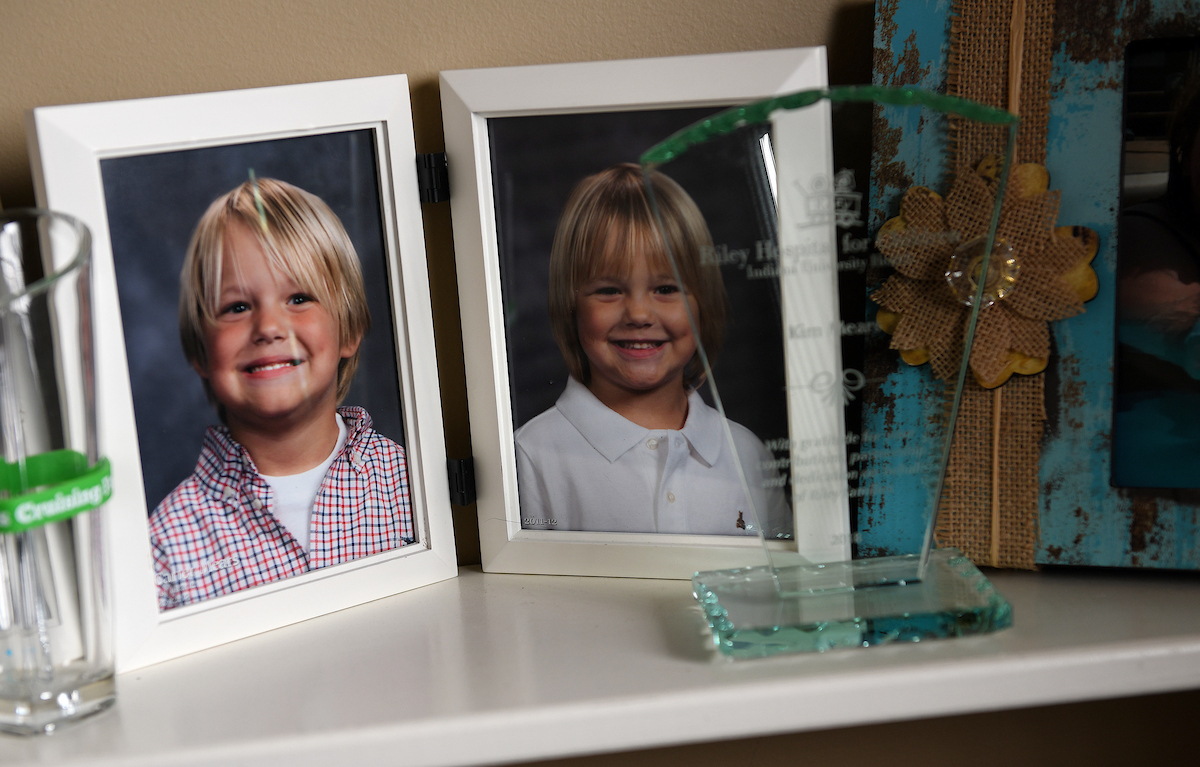 His face, his smile, his love for cats, Mario Kart and balloons – all of it is frozen in time for his parents, Kim and Dave Mears, his older brother, Jackson, and his legions of fans and friends at Riley Hospital for Children.

Carter died in 2015 after years of battling various health challenges that started with Crohn’s disease, then asthma, then A-20 NEMO deficiency, a rare and complex genetic disorder.

His death was devastating, but his life was amazing, and that’s why Kim and Dave and their family and friends celebrate Carter by continuing his mission of making others happy. 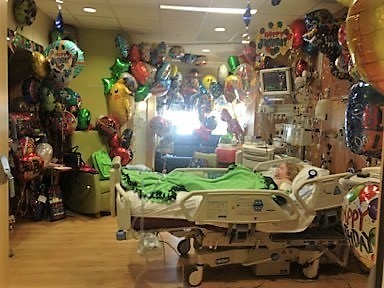 Balloons made Carter happy. Big, bright, colorful balloons. For his 9th birthday, which he spent at Riley, there were so many balloons in his room that nurses and other care team members sometimes had a tough time finding their patient.

He loved to share balloons too, believing that every kid needed at least one in his room. So if he passed by another child’s room in the PICU or up on 7 West during his months at Riley, he always peeked inside to see if the patient had a balloon. If not, he asked his mom or dad to go downstairs and get one to drop off at the nurse’s station.

That’s why she and her husband continue to deliver balloons to the hospital. For every holiday, along with their son’s birthday and what Kim calls his “heaven-versary,” they show up at the front desk with 80-plus balloons to be taken to the units where their son spent so many days and nights. 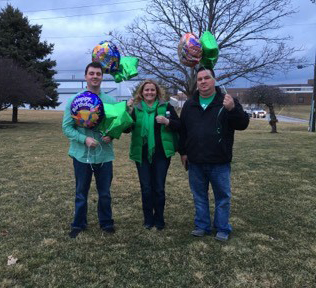 “I definitely know he would want us to do this,” Kim said. “Balloons made him happy, so he knew they would make others happy.”

PICU nurse Kelsi Lawless, who took care of Carter many times during his hospitalizations, says Kim has become like a mom to her.

“She is such a special soul who has created beauty through her own heartache,” Lawless said. “She is always trying to find ways to support parents going through tough times.”

“Carter’s Balloon Project” is only one way that Kim stays involved with Riley. She has served on the hospital’s Pediatric Family Advisory Council since 2016, working on rapid improvement projects benefiting Riley patients and families.

In 2018, she served as a family advocate for the Society of Academic Emergency Medicine and spoke at the group’s national conference. 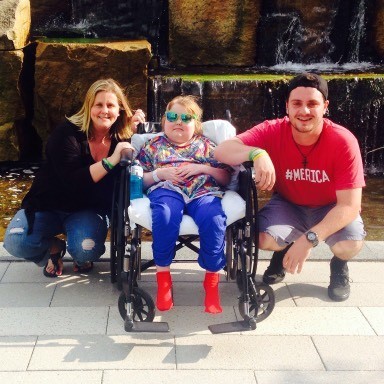 “We were extremely blessed with so many people … trying to help us that I wanted to be able to give back and to use his experiences, my experiences to help others,” she said. “It’s a scary thing to navigate – the unknown. I knew if I could use any of our knowledge to help another family, that’s what I wanted to do.”

Because that’s what Carter would want her to do.

“He was very kind,” his mom said. “Carter had the most positive attitude. He was extremely faithful and knew that God had a plan for him.”

It’s not the plan she would have chosen, but she believes she is making a difference in his name.

“He totally changed our perspective on life. He taught us more in nine years than I think I’ve learned in 40-plus years,” she said.

“He taught me that I’m stronger than I think and that your relationships are the most important thing in life. It’s not what you have or where you’ve gone, it’s who you’re with.”

And Carter will always be with her.