A Mother’s Emotional Journey To Becoming A Riley Nurse

Inside a hospital room at Riley with her tiny son, Lauren Harper watched those nurses – those unsung heroes in red caring for her baby. And she decided then and there she wanted to be one of them.

She was a branch manager at a rental car company, an elite business school grad. It was a career of numbers and strategy, a cutthroat world.

But Lauren Harper was also a new mom, on maternity leave with her first baby – a boy named Tyler.

And in the blink of an eye, everything changed for Harper.

Inside a hospital room at Riley Hospital for Children at IU Health, the world became clear to Harper. What mattered in life did, too.

Tiny Tyler, just a month old, lying in a bed with IVs attached to him.

The amazing nurses, these unsung heroes in red, taking care of her baby.

“They were taking care of him like he was their own,” Harper says.

She was in awe of this career of kindness and compassion. It was a far cry from the one she was in.

And then Harper remembers leaning down to Tyler’s diaper bag to get something out inside that hospital room when a thought popped into her head.

‘You never expect this’ 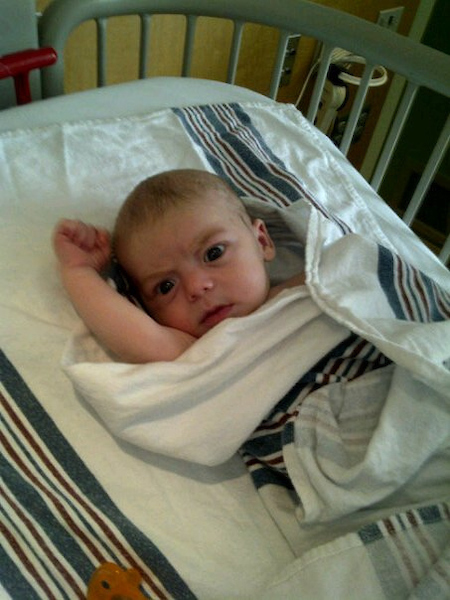 The first sign something might be wrong came at Tyler’s 1-month appointment. He had lost almost a pound in three weeks. Newborn babies should be gaining weight.

Harper and Tyler’s dad had noticed he was spitting up a lot and always seemed irritable, crying and hungry. They thought it was the stuff they’d heard about with babies – maybe reflux or allergies to the formula. They started Tyler on soy.

But on a late Sunday night, Harper realized this was something much more serious. After giving Tyler his bedtime bottle, she sat him up to burp. Before she could even pat his back, the entire bottle came back up – violently.

A call to Tyler’s pediatrician did little to comfort Harper. He needed to be taken to the emergency room immediately.

“I’m thinking, ‘What is going on?’ I’m crying, sobbing,” she says. “It was my first child. You never expect this.”

Once at IU Health West Hospital, the medical team realized Tyler was extremely dehydrated, so much that they couldn’t get an IV in him. He ended up with a scalp vein catheterization.

After a study with a live X-ray, doctors saw that the liquid Tyler was drinking was stopping in his stomach, never making it to the small intestine. The diagnosis: pyloric stenosis.

Harper had never heard of the condition. She had no idea what to think. She soon found out. The next step for Tyler was surgery.

‘They were so kind’

By 2 a.m. on Monday, Harper was preparing for the scariest moment of her life – sending Tyler to an operating room for surgery. First, he would need to be taken to Riley. 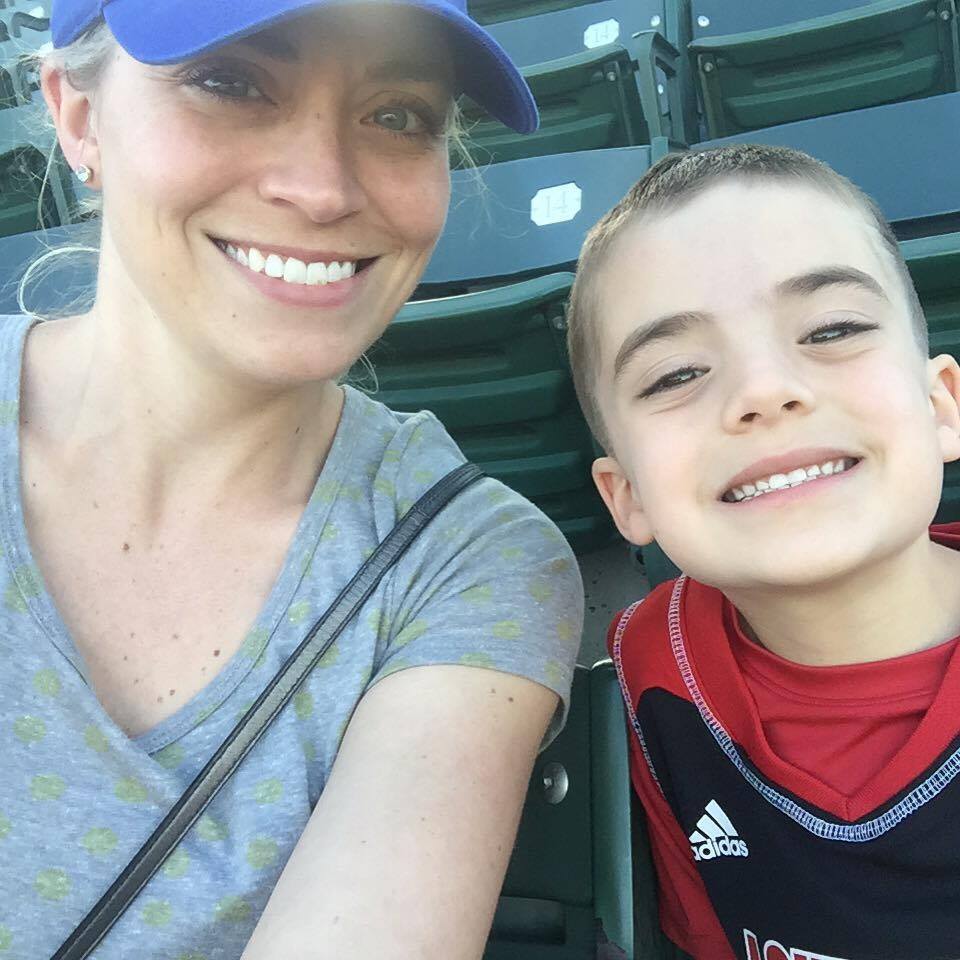 “The whole experience was a blur,” says Harper. “I couldn’t even process everything.”

LifeLine workers came in around 7 a.m. with an incubator for Tyler. He was put into an ambulance. Harper remembers the LifeLine woman telling her: “Riley does this procedure all the time. He’s going to be in great hands.”

That helped. Once at Riley, the reassurance continued. The nurses and doctors and surgeon Deborah Billmire, M.D., were amazing. They explained everything. They answered questions.

Around dinnertime on Monday, an operating room nurse came to take Tyler back for surgery. She comforted Harper and told her everything would be OK.

After surgery, the nurse came back out. “She was so kind and reassuring,” Harper says.

Dr. Billmire urged Harper and Tyler’s dad to see their baby in recovery but then try to get some rest.

When Harper first saw Tyler, she couldn’t believe the difference. She hadn’t realized how dehydrated and sick he had looked before surgery until she saw him now -- plump and rosy.

She was so grateful to the way Tyler had been treated at Riley.

And as she leaned down to the diaper bag inside his room, she knew she would be back one day.

‘You work saving the babies’

After maternity leave, Harper went back to work. But it had suddenly become a chore.

“I was not doing good for people in that job,” she says. Harper had officially caught the nursing bug. She went back to school and received her nursing degree in December of 2014.

Harper went to work for a medical clinic, but it wasn’t with kids and it wasn’t Riley. She happened to see a job posting at Riley, came in for an interview and was offered the job. 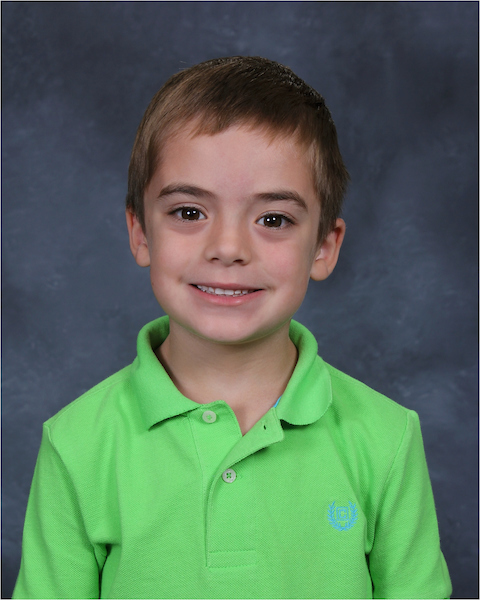 For three years she worked as an operating room nurse. Now, she is working in the pre- and post-operative care unit. She is going back to school get a master’s degree and become a nurse practitioner.

Inside Riley, she feels like she is making a difference. She loves talking to patients and families and making them feel more comfortable.

“I will tell them, ‘I’ve been in your shoes. I know exactly how you feel,’” she says. “It helps them get more comfortable. I get to do a lot of good here.”

When she’s not at Riley, most of Harper’s time is spent with Tyler, who is now a first grader at Eagle Elementary School in Brownsburg.

He loves baseball, basketball and swimming. He likes to read, hang out with his friends and, of course, play video games.

He comes off kind of shy, but when he gets into his element, he’ll talk your ear off, Harper says. He’s energetic and great at making new friends.

Tyler is the light of Harper’s life. And he thinks his mom’s pretty cool, too. Whenever, they drive by Riley, Tyler will point out the window.

“Look Mommy,” he will say. “That’s where you work saving the babies.”