A caravan of Christmas cheer

Moms who lost their kids help collect 1,600 toys and gifts for Riley kids.

December is a hard month for Ashley Hecker and Katie Nicholson. This season that is marked by joyous celebrations for many is a reminder to them of what and whom they have lost. 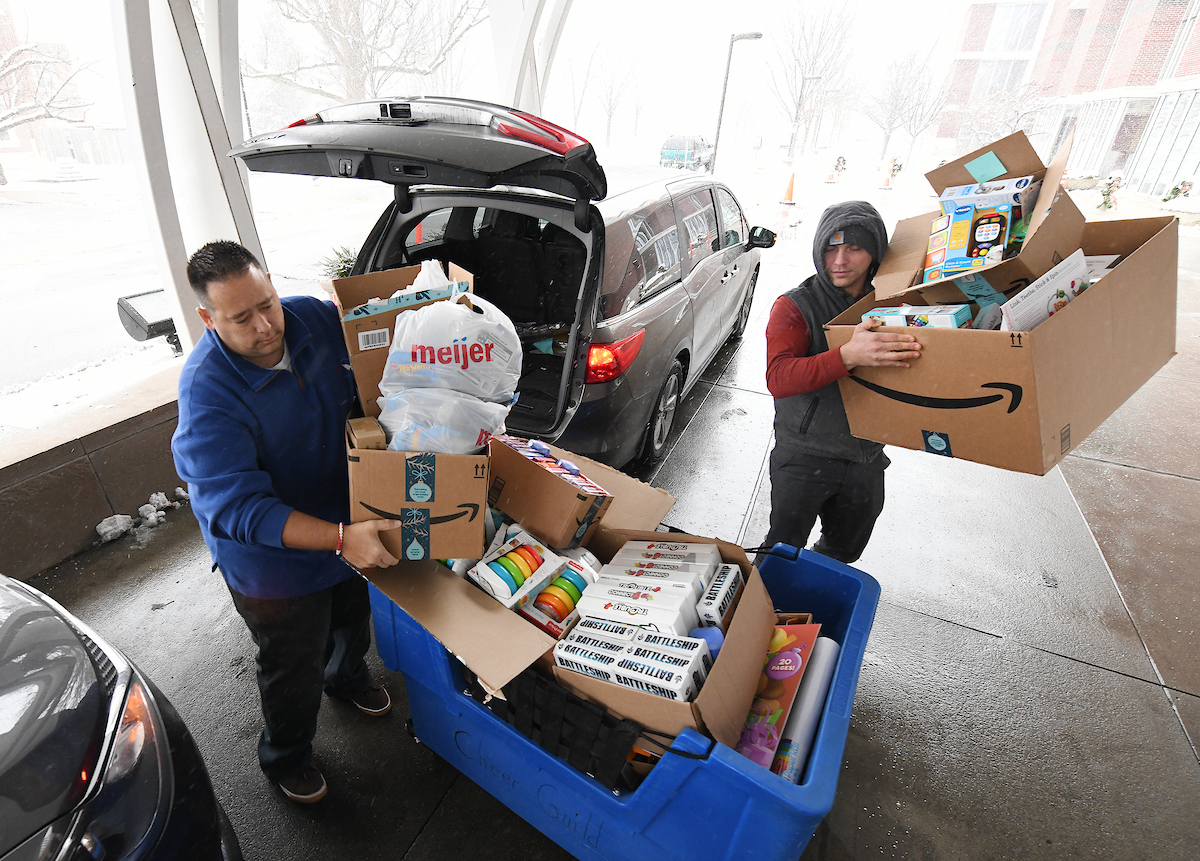 That’s why they choose to focus on the good they can do for others.

Hecker and Nicholson, both first-grade teachers at Sugar Creek Elementary in New Palestine, each mourn the loss of their December babies, who died at Riley Hospital for Children after battling severe health challenges from birth.

“She was too little and had too much up against her,” Nicholson said. Kelyn, who would have turned 2 this month, lived for 115 days.

While in the past, they have put together care packages for Riley parents, this year they decided to collect a few toys for Riley, especially for the babies. 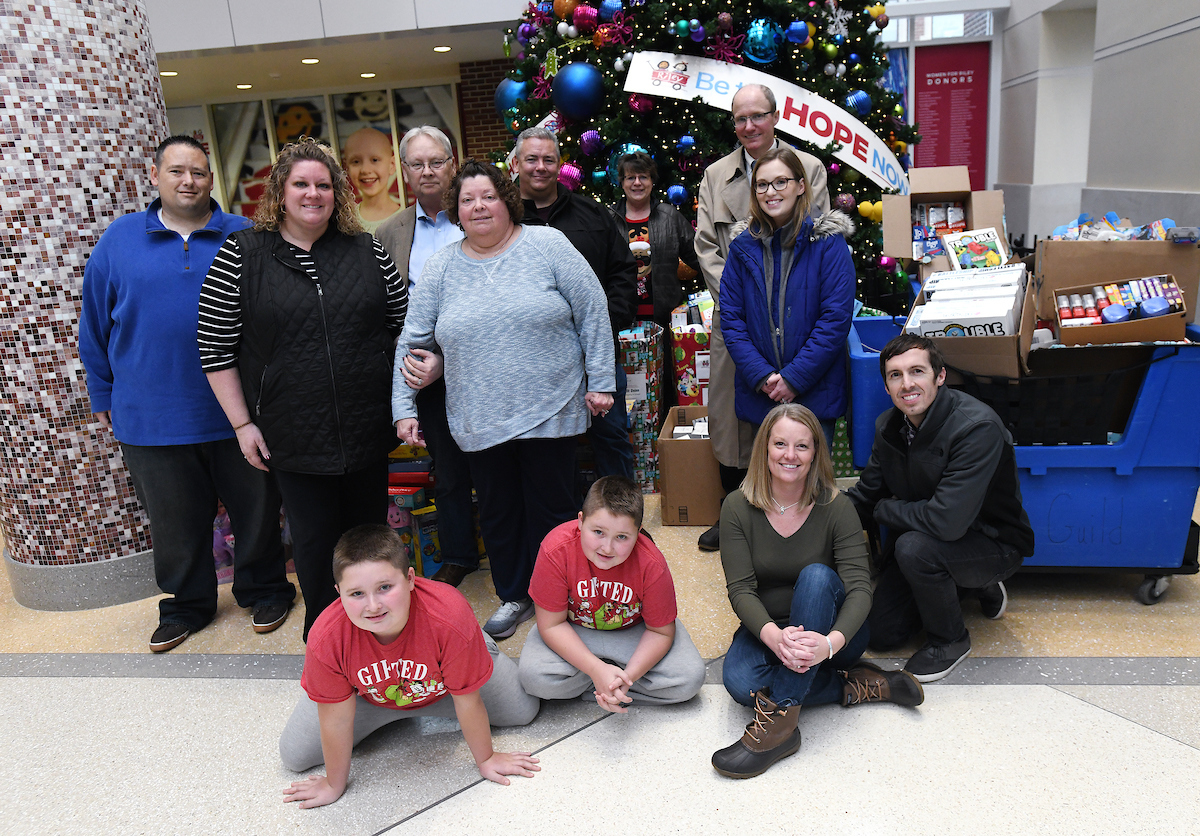 Those “few toys” grew exponentially, thanks to support from the women’s school, as well as Indiana Members Credit Union employees, friends and family.

“It got so much bigger than we could have ever imagined,” Hecker said.

The week before Christmas, a caravan of Christmas cheer arrived at Riley, with Nicholson, Hecker and their families unloading boxes and boxes of gifts – more than 1,600 in all. And not just infant toys. There were Legos, Hot Wheels, Playdough, board games, ear buds and more.

Riley Cheer Guild director Ann Hannan was directing the drop-off, one of four toy donations that day. After taking photos of the group, she assembled a team of child life specialists and others pulling wagons to collect the toys for sorting back in the Toy Room.

While some items may be handed out to patients for Christmas, much of it will be distributed to children in the hospital throughout the year.

Looking around at the gifts piled by the Riley tree, Hecker couldn’t help but get emotional.

“It makes these days a little more bearable,” she said.

Her late son’s fifth birthday the following day would be marked with a small balloon release and cake with her husband and twins.

“To ease the pain of the holidays, we just try to give back to put a smile on others’ faces,” Hecker said. “It’s been special to have each other to lean on.”

“We love the December connection,” Nicholson agreed, “because we can still celebrate their birthdays and Christmas and we’re able to give back.”