7-year-old superhero gives other kids a chance at life

She loved unicorns and rainbows, princesses and her little sister. A freak accident took her life, but this first-grader is saving others through the gift of organ donation.

In life, Zahmira Austin longed to be a superhero or a unicorn, her mom said.

In death, she got to be both.

Zahmira, 7, died Wednesday at Riley Hospital for Children at IU Health, but not before donating her organs so that other children like her might be saved.

A solemn crowd of Riley team members lined the halls of the pediatric intensive care unit Wednesday afternoon to pay silent tribute to the little girl with the big smile. A purple superhero cape stitched with a unicorn lay draped over her as a team of doctors and nurses wheeled her from her room on the seventh floor to the elevators, where she would be taken down to an operating room.

Known as an honor walk, the moving ceremony celebrated the last moments of Zahmira’s life before surgeons removed her organs in preparation for donation to other patients in need.

“She liked unicorns and rainbows and makeup and dress-up clothes and princesses and her little sister and her Hula Hoop,” Zahmira’s mom, Tiffany McIntyre, said through tears. “She was a great kid.”

The Indianapolis first-grader, who just 11 days ago was eating birthday cake and jumping in a bounce house in her backyard, was injured last week in a tragic accident at home. She became entangled in a helium birthday balloon tied to her bed and suffocated.

McIntyre found her daughter lifeless in her bunkbed Friday afternoon with the balloon pulled over her face. Frantic, McIntyre lifted her off the bed, carried her down the steps and laid her on the hardwood floor in the living room as she called 911.

She ran out the front door and screamed for help. A neighbor heard her cry and rushed over to start CPR. They were able to restore Zahmira’s heartbeat before paramedics arrived, but her condition was grave when she was admitted to Riley.

Over the next few days, the family prayed that Zahmira would recover, but an MRI revealed the awful truth. Her brain had been starved of oxygen for too long.

Among those praying with Zahmira’s mom, her stepdad Charles Love, her grandparents and others was Riley chaplain Josh Coolman.

“When I visited with the family earlier, they were hoping and praying their daughter would recover,” he said. “But if she wasn’t going to survive, they knew they wanted to donate her organs.”

That was their wish even before Indiana Donor Network approached them, he said. 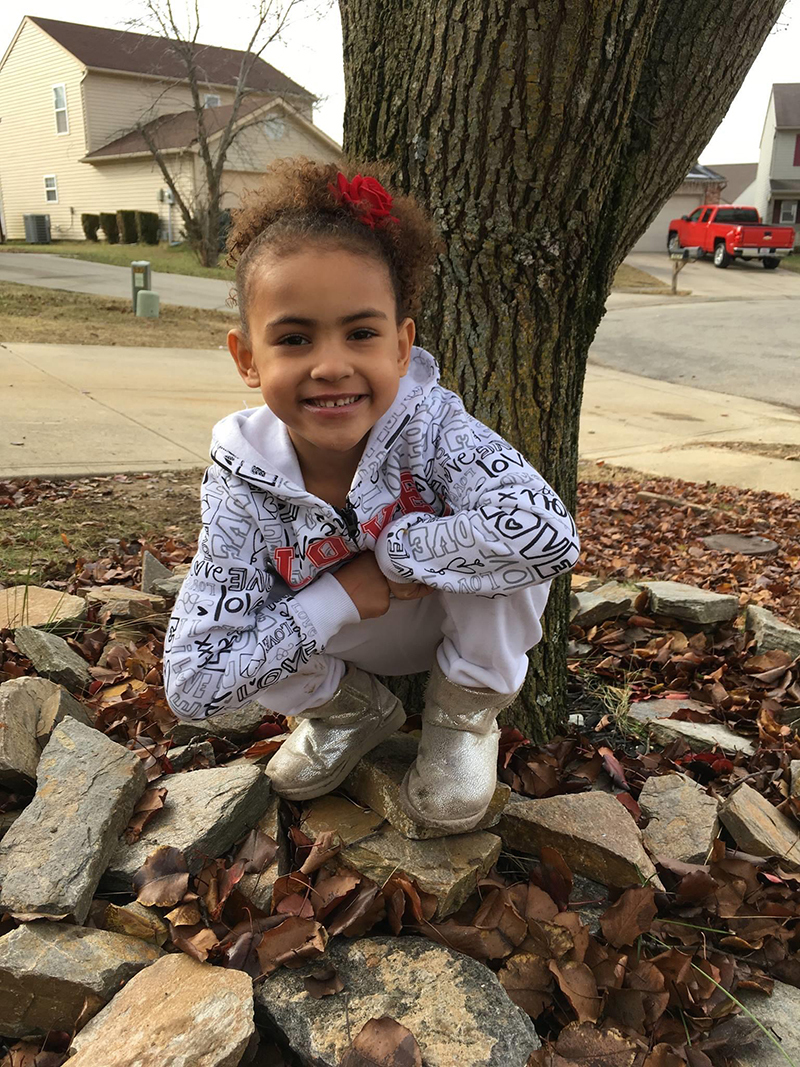 “It was important for mom to have family with her and to acknowledge in the midst of this heartbreak that the gift of life would be given to other children.”

Coolman said it was a privilege to pray with and support the family before and during the honor walk and to see the PICU staff and other team members gather to honor their sacrifice.

“I pray that Zahmira would know that she is loved and is surrounded by love and that she would be at peace,” he said.

“Zahmira is a hero whose lifesaving gifts will help others in need. What’s even more incredible is that each of us can choose to be like Zahmira and become someone’s hero,” Hanner said. “The decision to sign up to be a donor is a decision that can save up to eight lives through organ donation and heal up to 75 people through tissue donation.”

Amy Jo Haggard, a former NICU nurse at Riley, now works for Indiana Donor Network. She is in awe of families like Zahmira’s who take a tragedy and turn it into a miracle for someone else.

“They really are saving lives,” Haggard said. “It’s an honor to be a part of such an amazing gift.”

McIntyre said it wasn’t an easy decision by any means, but she knew it was the right thing to do for her daughter.

“Zahmira would want to help people, especially kids. She would love to know that she’s giving a kid more time with their mommy or daddy.” 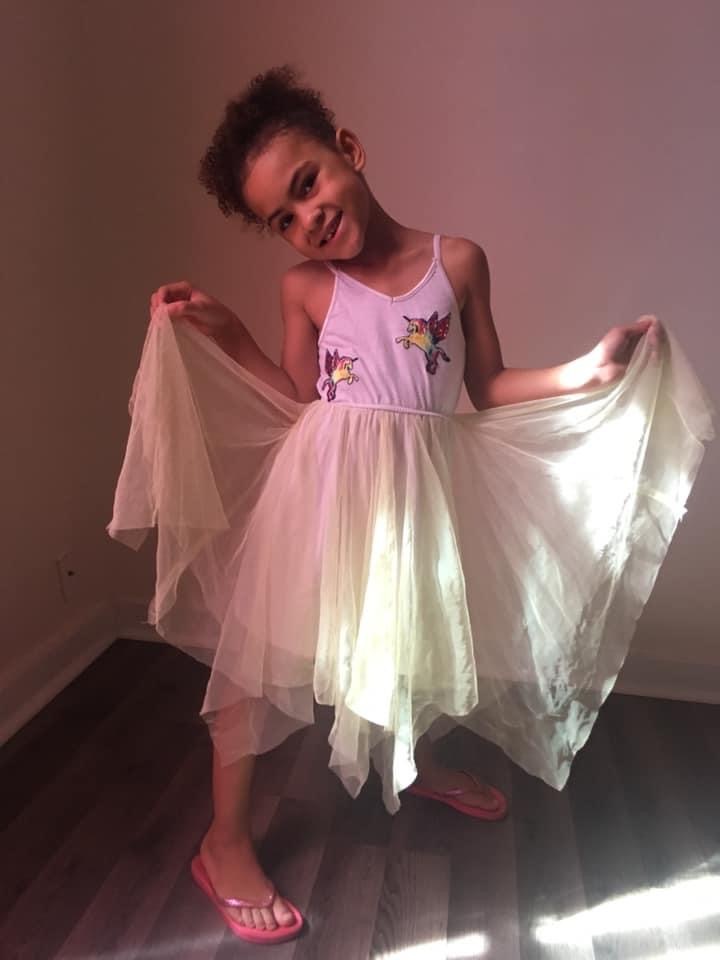 Zahmira had a way of bringing people together, her mom said. Including her own family.

“She was amazing. She loved everybody, she was forgiving, and she had a heart of gold. Everybody was her friend, it didn’t matter if she just met you. And she adopted everybody as family even if they were not related.”

Despite her heartache, McIntyre said she was grateful to Riley for caring for her daughter.

“They did everything they could, and they treated my baby like a princess.”

In her final message to those gathered for the honor walk, McIntyre celebrated her daughter’s life with these words:

“She was always our hero. Today she gets to be someone else’s.”

Nearly 1,300 Hoosiers and more than 114,000 people nationwide are waiting for lifesaving organ transplants. Find out more about organ donation here.